The German Research Foundation selected Daniel Stein as a recipient of a Heinz Maier-Leibnitz-Prize for 2013. The prize is awarded in conjunction with the Federal Ministry of Education and Research to young researchers for their outstanding academic achievements. It is considered one of the most significant recognitions for young researchers in Germany and is endowed with 20.000 Euros. The award ceremony took place in Berlin on June 3, 2013.
German Research Foundation Press Release 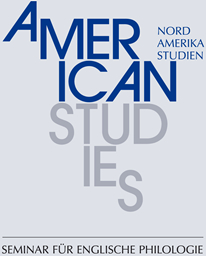