I am studying the Australian Amitermes Group (Blattodea: Termitidae), which currently consists of five genera and about 100 described species. These termites are considered to be ecosystem engineers. They provide food and habitat for many other species and have evolved traits that are highly unusual in the termite world, including unique foraging behaviours and nest parasitism. However, almost nothing is known about the relationships between the species or their ecological niches.
I am interested in the evolutionary history of Australian Amitermes comprising anything from colony life cycle over reproductive strategies to phylogenetic relationships. For disentangling the fascinating evolutionary history of these little creatures, I am deploying Next Generation Sequencing (NGS) methods such as whole genome shot-gun sequencing or RAD-seq allowing to erect phylogenies and understand character evolution.
If you want to be a part of our termite working group, don’t hesitate and get in touch with either Tamara (thartke@gwdg.de) or me (bheimbu@gwdg.de). 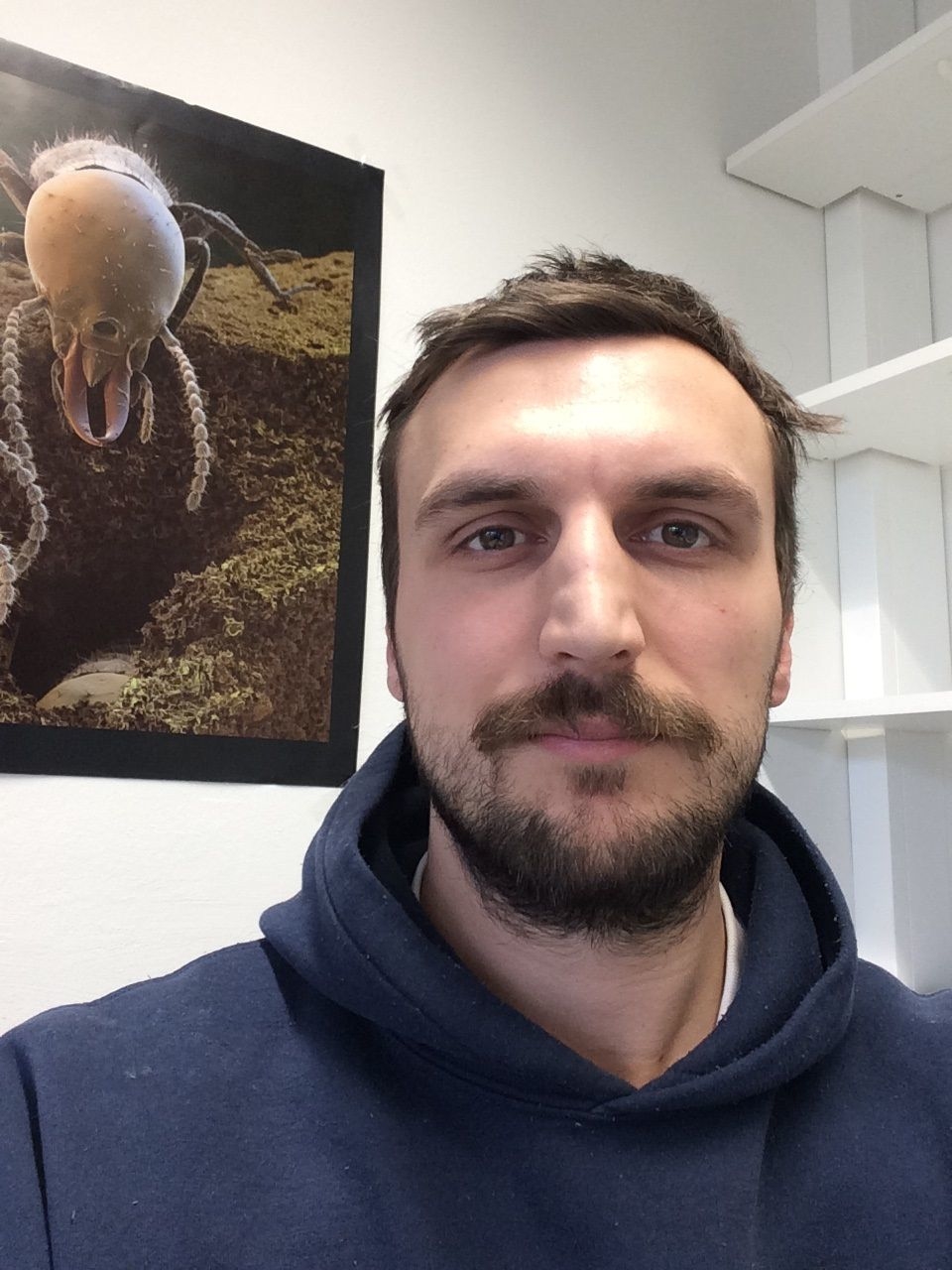