The trend of mixing European beech with Norway spruce and Douglas-fir in central Europe has unclear effects on ecosystem functioning. In forest ecosystems typically more than ninety percent of what is produced by plants enters the decomposer system via above- and belowground plant residues. These resources are recycled by the decomposer food web which thereby provide essential services ensuring the functioning of the whole ecosystem. Understanding the structure and functioning of this system in response to tree mixing is the major focus of my PhD dissertation, which is a subproject of Research Training Group 2300 (RTG 2300).

To date, the decomposer food web relies not only on dead organic matter but to a large extent on actually fixed carbon resources entering the decomposer system via root exudates and hyphae of mycorrhizal fungi. Further, there is increasing evidence that the community composition and diversity of the decomposer system varies strongly with the composition and diversity of the plant community. Planting native beech trees with introduced coniferous tree species might have pronounced, but yet not well understood effects on decomposer systems. I will investigate the diversity and density of soil microbes and soil invertebrates (meso- and macrofauna) in five types of forests, covering pure beech, Norway spruce, Douglas-fir and the mixture of beech either with Norway spruce or Douglas-fir in Lower Saxony, and compare the trophic levels of represented animals using stable isotope analysis. The decomposition of tree litter will also be installed in forests to study the effects of tree mixing on decomposition of tree litter. In the end, I will build up my knowledge on the ecology of decomposers, and better understand the functioning of forest ecosystems. 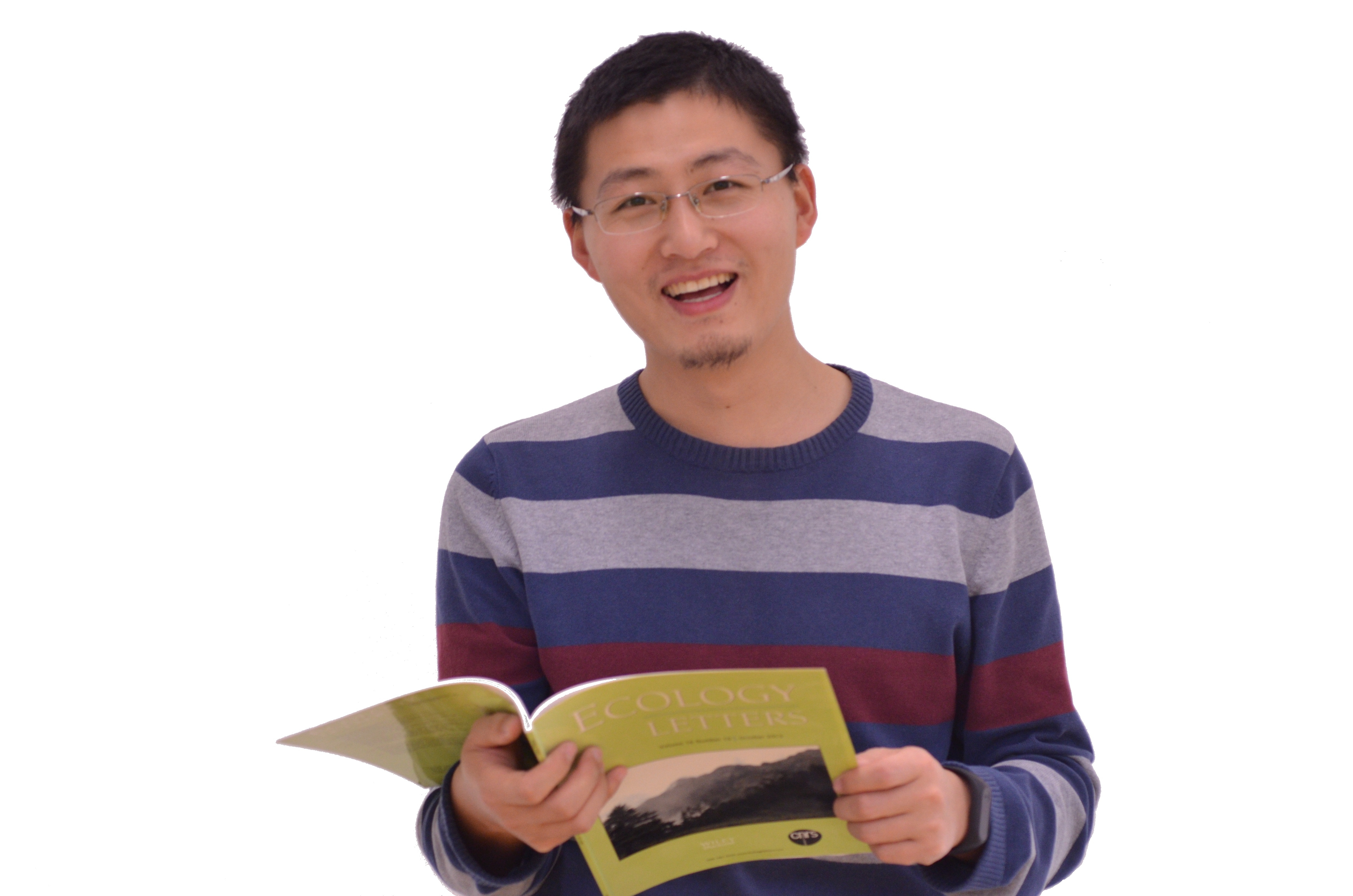