Originally from Transylvania, Răzvan grew up in the multicultural environment of this historic region. Currently, in his third year of PhD at Durham University and the Sorbonne, his work is primarily focused on family history in rural communities during the 19th and the 20th century. With a background in history – he obtained a BA in history and a MA in oral history from Babeș-Bolyai University – he pursued his interests in cultural history aboard at two other universities (the University of Padua and the University of Groningen), taking advantage of the Erasmus scheme. During Euroculture, after spending his first semester at the University of Strasbourg, he came Göttingen for the second and fourth semester. As part of the professional track, Răzvan completed a six-months internship at UNESCO in Venice, city where he returned two years later for an internship at the Peggy Guggenheim Collection. Following his graduation from Euroculture, he took a gap year and went to live in Granada and travel to Africa before the beginning of his PhD.

Before I applied to Euroculture, I already moved to three different cities over a period of three years. Euroculture gave me the opportunity to continue my development and understanding of Europe in a way that few programmes have the ability to do. Empirical knowledge is at the core of the Euroculture experience and apart from the development of skills, of an international network and of a strong theoretical base, Euroculture is also very much about creating lifelong friendships – which I hold very dear. Studying at seven universities in six different countries would have never been possible without Euroculture – because what really did for me was changing my mentality and it encouraged me that more can be achieved. 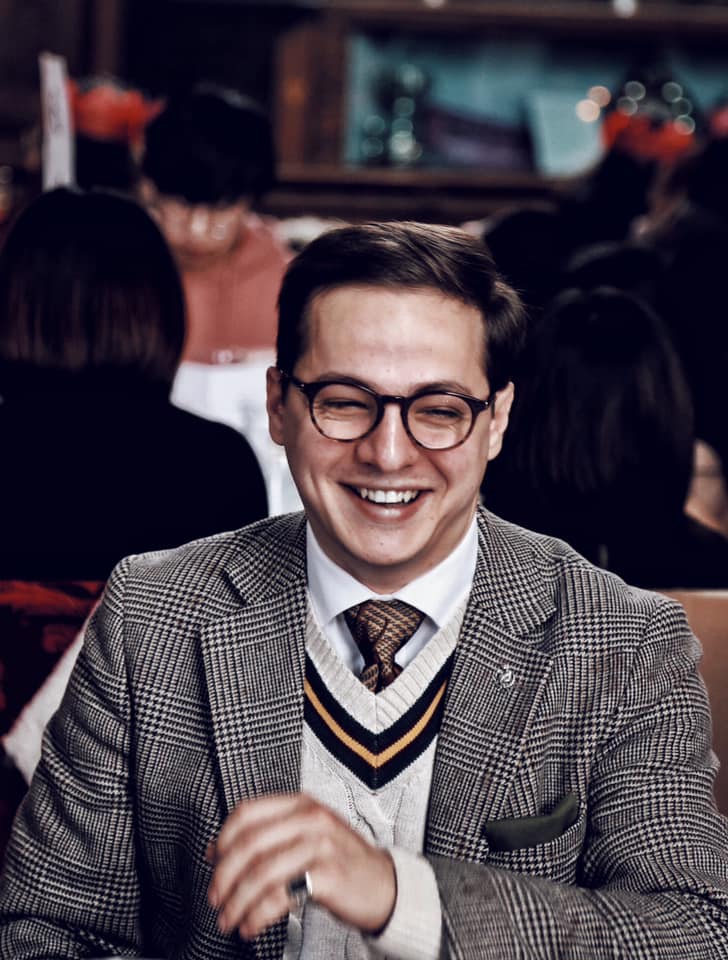