Wolbachia (Alphaproteobacteria, Rickettsiales) is an obligate intracellular bacteria, which infect more than half of the arthropod species worldwide and some nematode species. These maternally inherited bacteria, developed the ability to infect reproductive tissues with high transmission advantages, and alter host biology by reproductive manipulations as feminization, parthenogenesis, male killing and cytoplasmic incompatibility. Genomic studies of Wolbachia allows us for more detailed characterization of their diversity, including inter-strain recombination events. By utilizing NGS and in particular nanopore sequencing for assembling Wolbachia’s genome, we can obtain more promising and accurate genomes in regards to understand the evolutionary pattern of the bacteria. Alongside the genome assembly, we analyze the effect of temperature on Wolbachia’s density and understand the impact of heat on CI in confused flor beetles, Tribolium confusum. 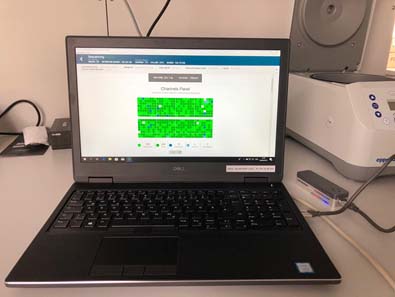