1) Projects
My first project aims at clarifying the species status of Lepidocyrtus species in Germany and Europe on a molecular basis. Seven Lepidocyrtus species common in Germany and several other common species from outside Germany will be analyzed. The mitochondrial cytochrome oxidase subunit I gene (COI) has been proposed as standard DNA barcode for animals, but Collembola species show high intraspecific variance in COI sequence divergence, which indicates that currently recognized morphological species might underestimate true Collembola biodiversity. Genetic data are needed to sort out the taxonomy of the genus Lepidocyrtus as diagnostic morphological characters are insufficient for species identification. Across Europe the intraspecific molecular variation (in all Lepidocyrtus species) could be very high. I am using a set of genes for the phylogeny (18S rRNA, Histone 3, 28S rRNA, Elongation factor 1-alpha, COI, COII, and 16S rRNA) to obtain high resolution phylogenetic trees. Genetic datasets are analyzed with parsimony, likelihood and Bayesian algorithms.

In my second project I investigate the phylogeography of two or three species of Lepidocyrtus across their distribution range [i.e., Europe to Eurasia (Russia), including east of China] using mitochondrial and nuclear markers. Based on the results of the phylogeny I will choose at least three genes aiming at investigating the historical distribution and population structure of one typical forest species and one typical grassland species. I am interested in the past distribution patterns of these species and would like to see, if the genetic structure of the grassland and forest species coincide with the extension of grassland vegetation in the Miocene or if more recent climate changes (i.e., during the Pleistocene) influenced the distribution ranges of genetic lineages. 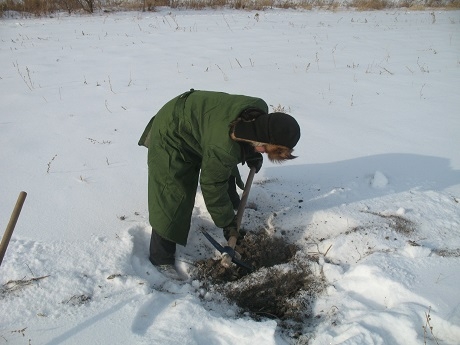 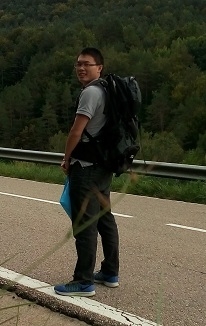