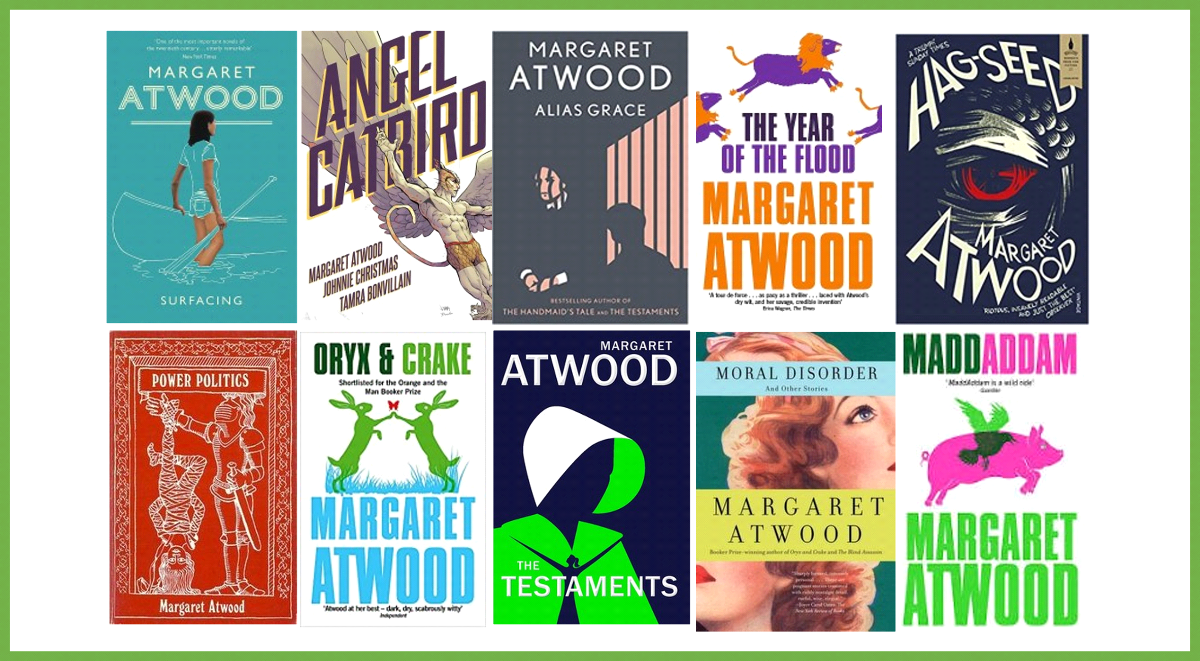 You can download the programme as a .pdf file. It is also available on the website (see below).
All abstracts are available in the conference booklet. The booklet also includes a time zone converter.

For Margaret Atwood, politics and art inherently belong together. In the pioneering poetry collection Power Politics (1971), Atwood addresses the intertwining of the personal and the political, which has run through her oeuvre ever since. “Power is our environment. We live surrounded by it: it pervades everything we are and do, invisible and soundless, like air.” (1973, 7) For decades Atwood’s work has resonated as tales of and testaments to political, socio-economic, and (bio)technological concerns of our present times. While Atwood has been vocal about politics, an environmental activist, and keenly involved with the PEN association, her writings have recently acquired a new international impact that underlines the fusion of politics and aesthetics in her work. Her classic female dystopia The Handmaid’s Tale (1985) has gained momentum as a prophetic 20th-century allegory of 21st-century political developments in the US, seeing a 670% year-on-year increase in sales and firmly sitting on the Sunday Times bestseller list for sixteen weeks in 2017. Exceptionally popularized by the multi-Emmy and Golden Globe award-winning Hulu TV series adaptation (Miller 2017–), Atwood’s dystopian work has received a surprising fan following, including admonitory dress-ups in Handmaiden gowns. The publication of Atwood’s recent Booker prize winning The Testaments (2019), a revisiting of The Handmaid’s Tale, came along with a global fanfare, midnight book store launches including staff in the signature Handmaiden gowns, live readings, and a ‘Margaret Atwood Live’ broadcast to cinemas around the world.
In Political Aesthetics (2010) Crispin Sartwell terms the conceptual “intimate” (11) relationship between politics and aesthetics “artpolitical”, arguing that all political systems, and politics of resistance, use aesthetics and an aesthetic system. With reference to the importance of aesthetics for a political philosophy, Ernst Bloch has emphasized the important political function of narration, “Stage and story can be either a protective park or a laboratory; sometimes they console or appease, sometimes they incite; they can be a flight from or a prefiguring of the future” (1968). In this sense, literary and media representations and cultural adaptation practices contain a significant transformative potential that reaches beyond the page. Although arguably not all literature is driven by a political impetus, literature that intentionally triangularly oscillates between reality, speculation, and fiction provides an exceptional imaginary laboratory—what John Gardner called a “moral laboratory” (1978)—for ethical, political, and personal choices and for concerns about resilience, responsibilities/respons-abilities, and vulnerabilities (cf. Johnson 1993; Nussbaum 1995, 1997, Butler 2016, Haraway 2016).
Our conference seeks to address this interaction between politics and aesthetics in Atwood's oeuvre as well as its various transmedial adaptations. We seek to explore the various facets and layers of the artpolitical in her work, including for example the themes of social and environmental justice, Anthropocene, posthumanism, the role of religion or political satire as well as social control, and (biotech-)identity.

Programme (ALL TIMES ARE CENTRAL EUROPEAN TIME; here you can find a time zone converter)

17.00-18.00 Keynote 4: KARMA WALTONEN (University of California, USA), “Beyond Didacticism: The Relationship between the Personal and the Political in Oryx and Crake”

18.00-18.30 Announcement of the winner and runner-ups of the “Best Conference Paper Margaret Atwood Society Award” 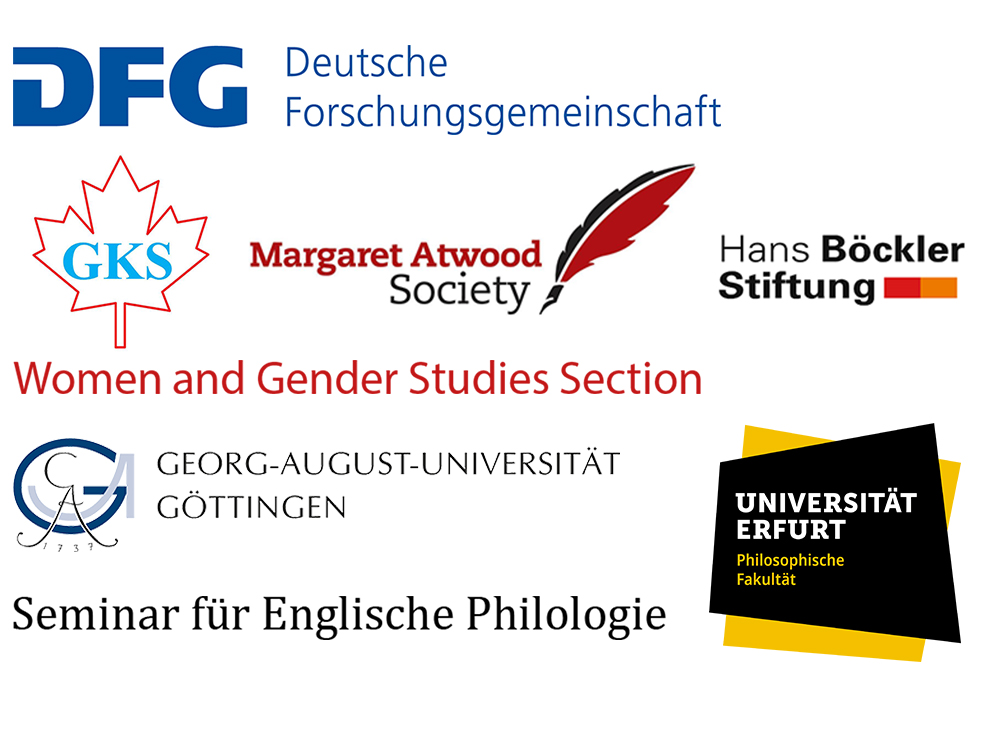