We study that signaling between nerve cells in the brain is mainly mediated at synapses, which are specialized cellular contact sites. The transfer of information at synapses can be regulated dynamically, a process that is called synaptic plasticity. Our main research goal is to elucidate the molecular mechanisms that underlie synaptic plasticity at synapses in the central nervous system. For this purpose we mainly use electrophysiological methods, in combination with nerve cells from genetically modified mice or virus-mediated molecular perturbation of nerve cell function.

Neurotransmitter release is the first step in synaptic signaling. It is mediated by exocytosis of synaptic vesicles at highly specialized contact sites, the active zones of synapses. Neurotransmitters are stored in synaptic vesicles, which undergo a complex trafficking cycle in the presynaptic compartment in order to sustain the rapid and repetitive transfer of information between nerve cells. Synaptic vesicles are initially tethered at the active zone plasma membrane, a process termed docking. Subsequently vesicles undergo a prefusion reaction termed priming, which renders docked vesicles fusion competent, thus defining the readily releasable pool of vesicles. Triggered by the arrival of an action potential at the nerve terminal and the concomitant increase in the intracellular Ca2+ concentration, a fraction of fusion competent vesicles in the readily releasable pool fuse with the plasma membrane and release their content. After fusion, vesicular membrane and protein components are recycled by endocytosis and used for additional rounds of exocytosis. 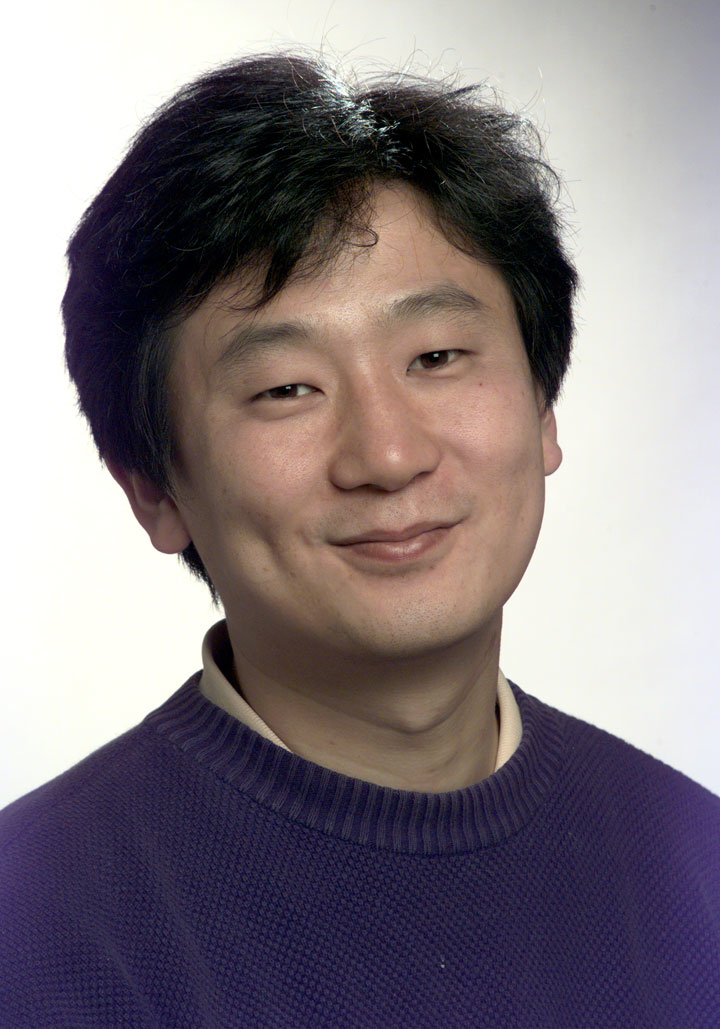