Doctor, Director at the Max Planck Institute for Biophysical Chemistry

We study meiosis in mammalian oocytes, the progenitor cells of eggs. This topic is of great interest for fundamental research because meiosis is still much more poorly understood than mitosis, especially in mammals. It is also of direct medical relevance because defects in eggs are the leading cause of pregnancy loss and several congenital disorders such as Down's syndrome. Our main aim is to understand how defects at the interface between chromosomes and cytoskeletal structures lead to aneuploid eggs and pregnancy loss in mammals. To this end, we study how the meiotic spindle is organized, how it segregates the chromosomes and how the spindle interacts with actin to drive the meiotic divisions. To have a solid foundation for future research, we are also developing new tools to study meiosis in mammalian oocytes. For instance, we have been able to carry out the first high content screen for meiotic genes in mammals. We also developed Trim Away, a method for rapid degradation of endogenous proteins. We have also been able to establish methods that now allow us for the first time to study the causes of chromosome segregation errors directly in live human oocytes. This has opened an exciting new area of research in my laboratory that we plan to expand significantly in the future. 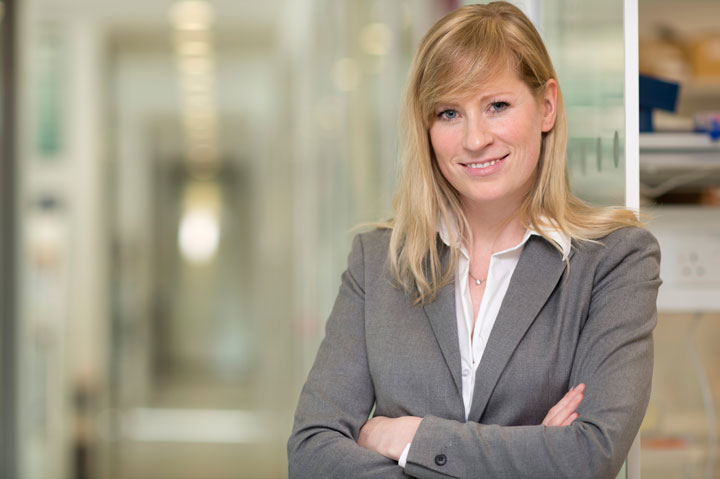