Dr. Anna Fruhstorfer was part of the Alexander von Humboldt Chair of Comparative Constitutionalism team at the University of Göttingen from November 2017 to September 2018. 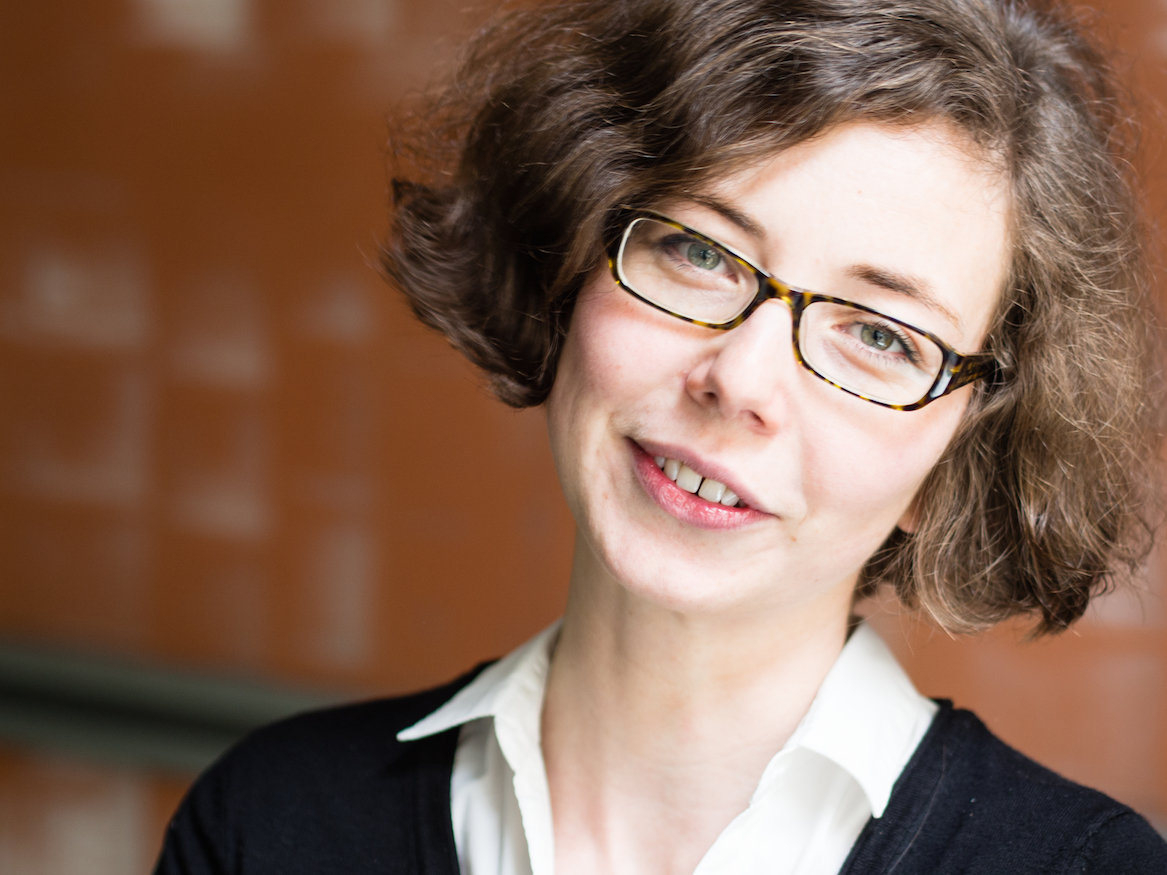