Genetics and Evolution of Insect Head and Brain

We work on the developmental genetics of the red flour beetle Tribolium castaneum. Our goal is to identify genes that are responsible for head development, to reveal the gene regulatory network and understand the head morphogenesis. Both epidermis and brain stem cells (the so called neuroblasts) arise from the same tissue and use - at least in part - the same patterning cues. Therefore, brain and epidermis are two outcomes of the same early patterning processes that should be studied together. Finally, we aim to understand how the insect head evolved thereby contributing to the ongoing discussion on the infamous "arthropod head problem".

We seek to understand the formation of the head from early regionalization to morphogenesis. To this end we identify the involved genes by forward and reverse genetics and study their function using RNAi, RNA-seq, transgenic and other tools. Further, we follow head development by in vivo imaging.

We want to identify the early signals that give neural stem cells (neuroblasts) of the brain different identities. We focus on a subset of neuroblasts that are located in a region with similarity to the anterior portion of the vertebrate forebrain and that contribute to the central complex.

Using molecular methods we strive at contributing to ongoing zoological discussions. For instance, gene expression patterns have provided novel insights into the infamous "arthropod head problem". Comparing the gene regulatory networks of Tribolium with those of Drosophila and other arthropods shed light on the evolution of animal development. In addition, we are expanding the technical possibilities of our model system. We have established heat-shock mediated misexpression and the UAS/Gal4 misexpression system and we are expanding the set of in vivo imaging and Gal4 driver lines.

The large scale RNAi screen iBeetle, which we perform together with others will make the red flour beetle the second arthropod model system that allows hypothesis independent gene identification. This opens novel zoological topics for genetic studies and allows using Tribolium as model for novel pest control strategies. 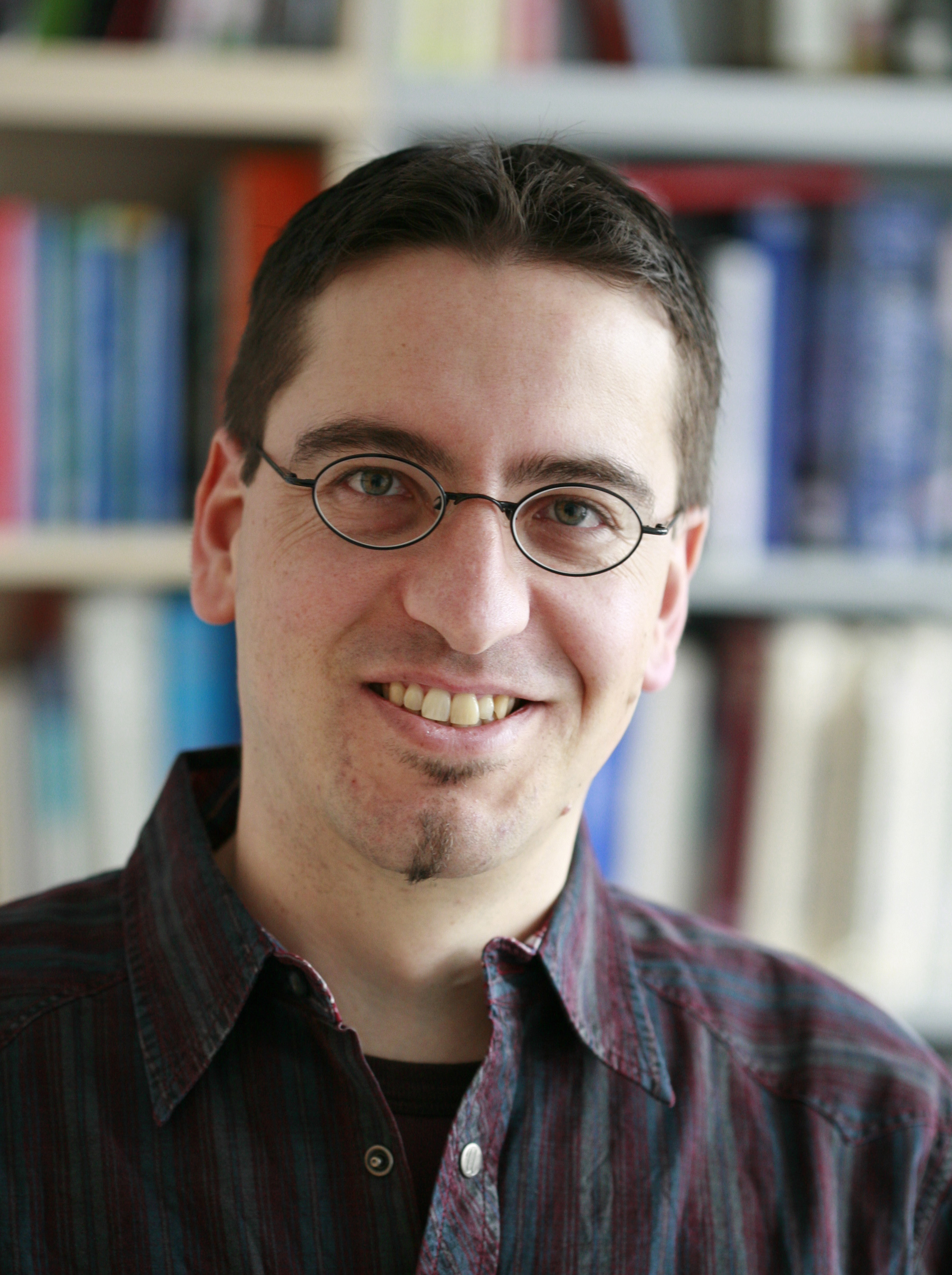