How do the myriads of neurons in our cortex cooperate when we perceive an object or perform another task? How do they self-organize in the preceding learning process? Questions like these address the complex dynamics of spatially extended and multicomponent nonlinear systems, which still reserve many surprises. In networks of sufficiently many spiking neurons e.g. we find unstable attractors, a phenomenon which would neither have been guessed nor understood without mathematical modelling and which many physicists consider an oxymoron. They can provide a neuronal network with a high degree of flexibility to adapt to permanently changing tasks. The tools and mathematical methods developed in studies of chaotic behaviour in the past can now help us clarify the dynamics and function of complex networks and spatially extended systems and reveal the biological role of dynamical phenomena like unstable attractors.

These methods lend themselves to applications in neuroscience from the level of single cells to the level of cell assemblies and large cortical networks, from the time scales of action potentials (milliseconds) to the time scales of learning and long-term memory (up to years). My work in the past has dealt among others with studies of stochastic resonance of single neurons under periodic and endogenous stimulation, detailed investigations of the properties, functions, and conditions of neuronal synchronization, and the development of neuronal maps in the visual cortex. We have elucidated the influence of the network topology on synchronization and other dynamical properties and demonstrated the existence of speed limits to network synchronization due to disordered connectivity. Besides, I am also focusing on other applications of nonlinear dynamics, e.g. for quantum chaos in semiconductor nanostructures and in mathematical models for the description and forecast of the spread of epidemics. 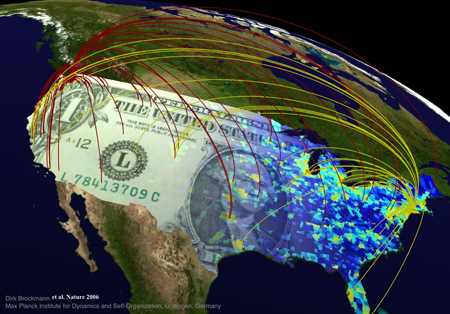 Figure 2: Analyzing the spreading of dollar bills as proxies allows us to uncover the statistical laws underlying human travel and to formulate new models to forecast the spreading of epidemics. 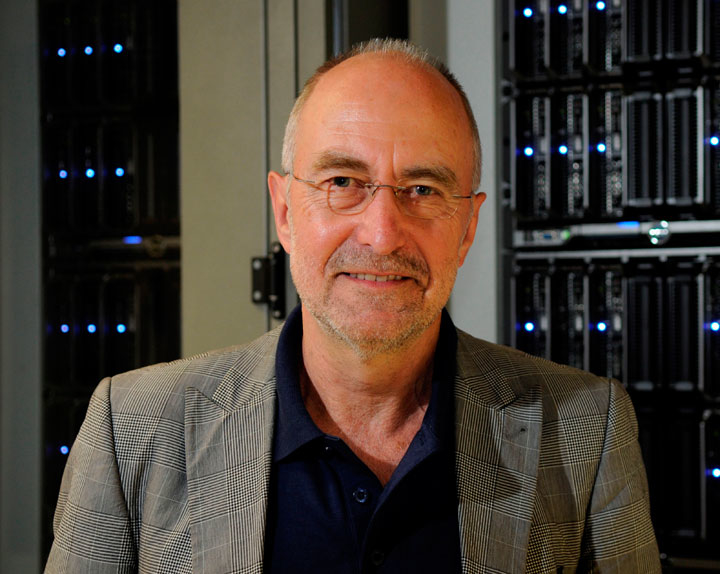