My research focuses on how a small nervous system recognises specific frequencies and temporal patterns (in the context of acoustic communication in insects, mainly in Orthoptera). Understanding these processes bears implications also for understanding function and evolution of the same performances of the vertebrate brain. I see the strength of the acoustic and invertebrate system a) in the precise temporal and spectral stimuli one can deliver and the clear (innate) responses on the behavioural and neuronal level, b) in the comparative potential (song recognition in groups of related species and differences in neuronal layout to related non-singing or non-hearing groups) allowing to understand what mechanisms might have played a role in evolution and how evolution of songs and recognition systems depend on each other, c) in the identified neurone-approach allowing to find homologous neurones in related species and indicating evolutionary changes on the cellular level and d) the potential to directly test hypotheses in behavioural experiments. Recent findings from intracellular studies in bushcrickets are: Central neurons receive lateral frequency-dependent inhibitions. After blocking such inhibitions the frequency tuning broadens considerably. Such inhibitions obviously occur redundantly on consecutive levels. Species-specificity of a neuron in related species depends on specific inhibitions, not on specific excitations. Homologous neurons in more distantly related species may differ considerably in their properties. 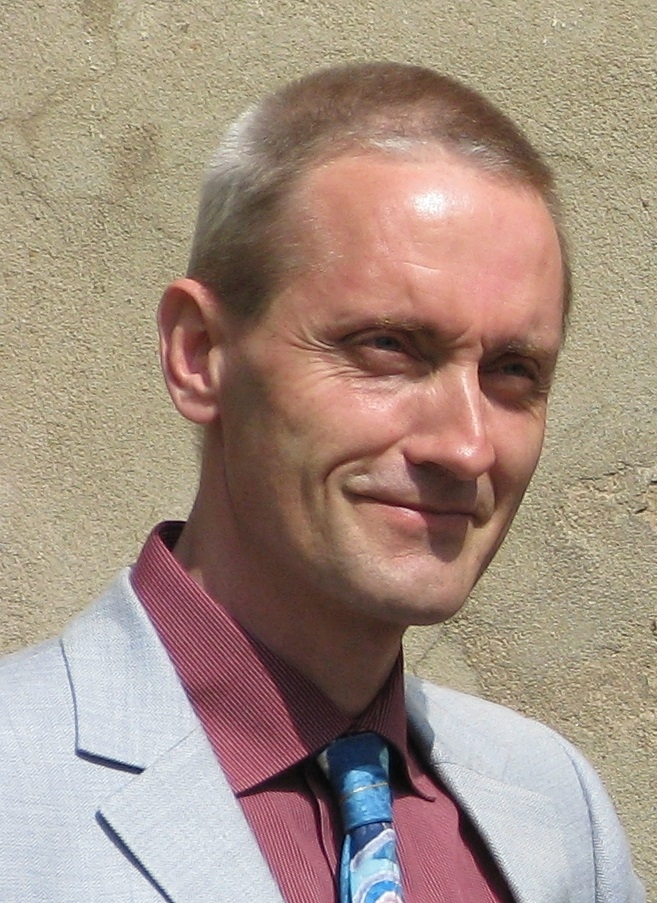