Julius Yam was a guest of the Alexander von Humboldt Chair of Comparative Constitutionalism at the University of Göttingen from February to April 2019.

Research Interests
His main research interests are in comparative constitutional study, judicial politics and constitutional theory. His thesis explores the interaction between courts and politics in non-democratic regimes, with a particular focus on Southeast Asian hybrid regimes. 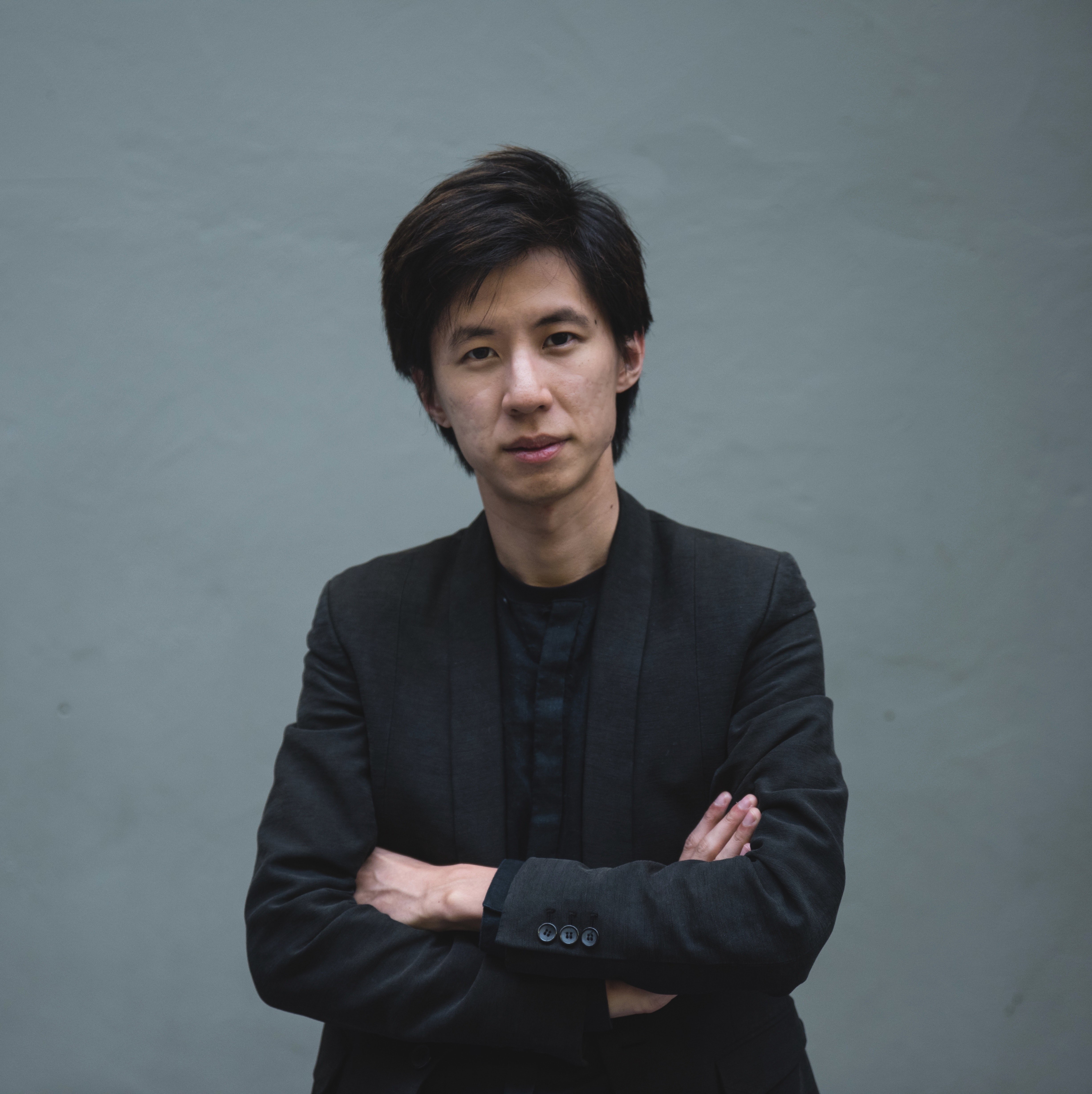