The Reoccupation of the Amphitheatre of Corduba during Late Antiquity 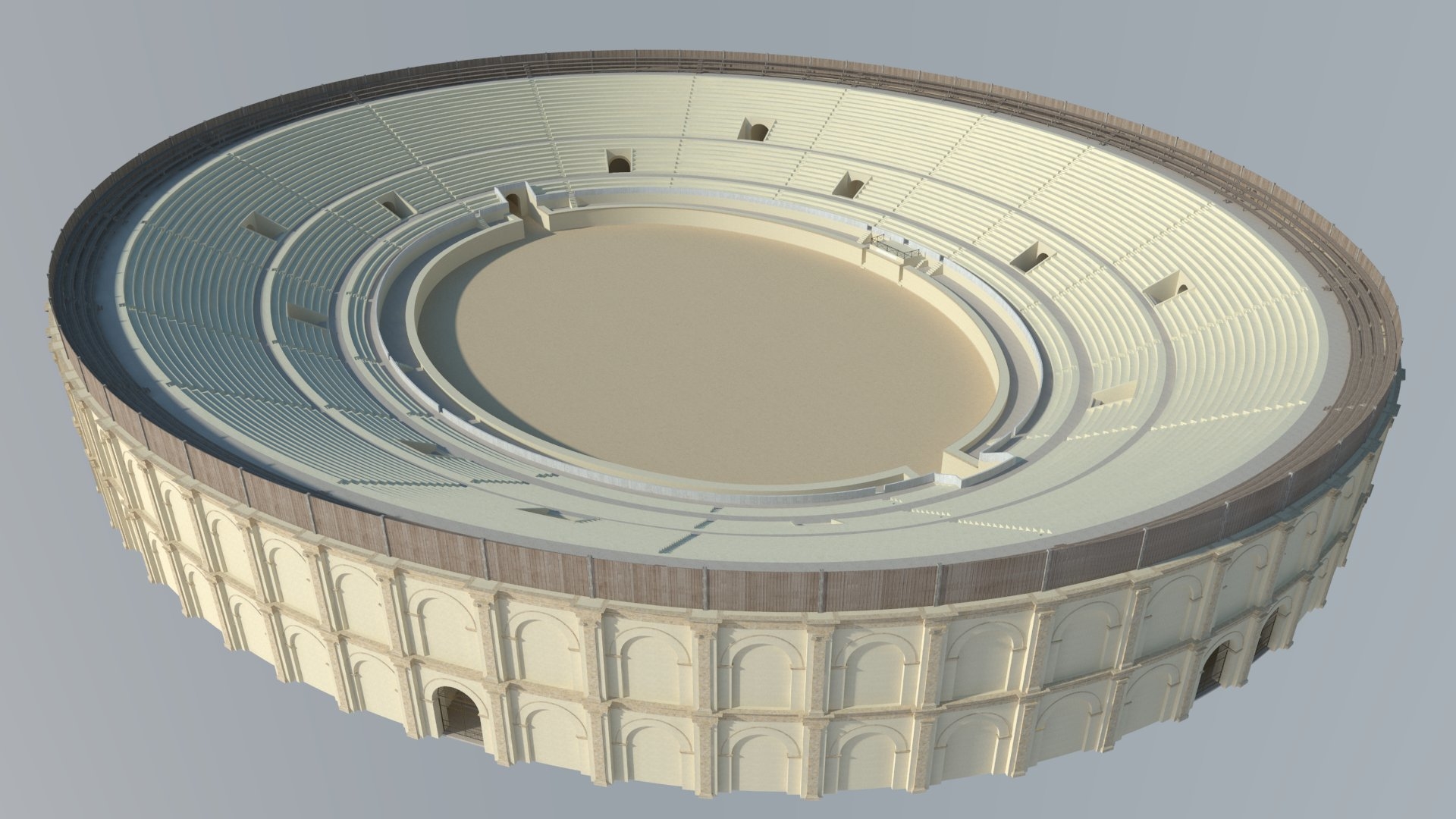 Reconstruction of the amphitheatre of Córdoba


Our research project takes into account the systematic and detailed study of the several late antique structures erected above the ancient amphitheatre of Córdoba (Spain). The current available information, mostly unpublished, points out that we are facing a big monumental complex giving rise to many new questions. In fact, its religious functionality, its patronage (perhaps by Ossius, bishop of Córdoba and counsellor of the emperor Constantine), and its chronology (first half of the 4th century AD) remain to be confirmed. 
Those circumstances drive us to conduct an exhaustive search aimed to not only find similar buildings in other cities, but also to answer the questions about this possible religious complex that is far from being an isolated building. In this respect, this late antique monumental complex seems to be just another element of a genuine neighbourhood including several architectonic complexes with supplementary functions (monasteries, graveyards, churches, etc.) disposed around the arena of the amphitheatre. If the initial hypotheses are confirmed, the suburbs of Córdoba were part of a process of Christian monumentalisation in very early ages. As a result, Córdoba could be added to other cities which participated in Constantine's euergetism such as Ostia or Trier. 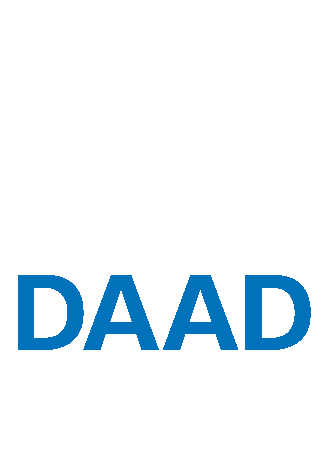