Dr. Velasco Rivera holds a J.S.D. (expected 2019) and an LL.M. from Yale Law School, and an LL.B. from Instituto Tecnológico Autónomo de México (ITAM). In 2016-2017 she was a Yale Fox International Fellow and a visiting researcher at the Center for Global Constitutionalism at the WZB Berlin Social Science Center. From 2010 to 2014 she clerked at the Mexican Supreme Court and was a teaching assistant at Centro de Investigación y Docencia Económicas (CIDE).

Her current research is focused on applying her theory of constitutional change to different case studies such as the United States. 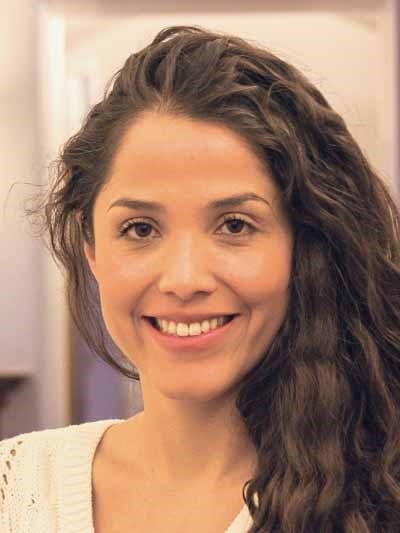