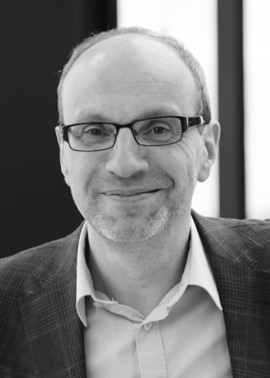 Stefan Dercon
Stefan Dercon is a Professor of Economic Policy at the Blavatnik School of Government and the Economics Department as well as a Fellow of Jesus College at the University of Oxford. He is the Director of the Centre for the Study of African Economies and a Development Policy Advisor of the Foreign Secretary at the UK’s Foreign, Commonwealth and Development Office. He is a Fellow of the Bureau for Research and Economic Analysis of Development (BREAD), a Research Fellow at CEPR and IZA as well as an affiliate of J-PAL. In 2018, he was warded as an honorary Companion of the Most Distinguished Order of St Michael and St George for services to economics and international development by the Queen. His research interests lie within the reasons why people and countries stay poor with a focus on the African continent. His work has been published in journals such as American Economic Review (Papers and Proceedings), American Economic Journal: Applied Economics, Journal of Development Economics, Journal of Political Economy and Review of Economics and Statistics. 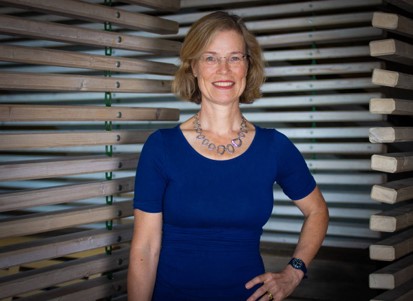 Anke Hoeffler
Anke Hoeffler is a Professor of Development Research at the Department of Politics & Public Administration at the University of Konstanz. In 2018 she was offered an Alexander von Humboldt Professorship, Germany’s most valuable international research ward. After her MSc in Economics from Birkbeck College, University of London, she received her PhD from the University of Oxford. Prior to joining the University of Konstanz, she was a research officer at the Centre for Study of African Economies (CSAE) at the University of Oxford. She is a co-editor of the Review of Development Economics as well as a Research Affiliate at the International Security and Development Center (ISDC). Her main research is on the social causes of excess morbidity and mortality following a strong interdisciplinary approach. Her work has been published in the European Economic Review, Journal of African Economies, Oxford Economic Papers, The World Bank Economic Review and the Journal of Peace Research among others. 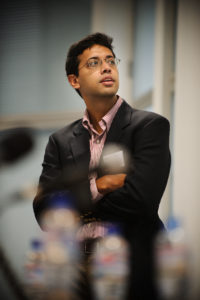 Mushfiq Mobarak
Mushfiq Mobarak is a Professor of Economics at Yale University with concurrent appointments in the School of Management and in the Department of Economics. He is the founder and faculty director of the Yale Research Initiative on Innovation and Scale (Y-RISE). In 2017 he received the highly-selective Carnegie Fellowship to further support his work. He holds appointments at Innovations for Poverty Action, J-PAL at MIT and the International Growth Center (IGC) at LSE and is a Fellow at NBER and BREAD as well as a Research Fellow at CEPR. He is also on the editorial board of the World Bank Economic Review and the Asian Development Review. The focus of his research is on the adaptation of welfare enhancing technologies in developing countries and the complexities of scaling up development interventions. He has published in journals such as Econometrica, Science, Review of Economic Studies, American Economic Review and Journal of Development Economics.