Eichhorn’s academic significance lies mainly in the areas of Old Testament studies and Bible criticism (Einleitung in das Alte Testament, 3 parts, Leipzig 1780–1783). He applied the principles of philological-historical criticism that he had learned from Heyne to the Old Testament, which to him was a “testament to prehistoric time” rather than a compilation of revelations.

Noteworthy in the field of Arabic Studies are his published studies on the history of the Lakhmids and the Ghassanids, which he based on Ibn Qutayba, Fundgruben des Orients II (1812), III (1813), and VI (1818). 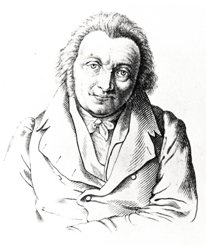