In 1914, Littmann came to Göttingen as a successor to Wellhausen. Shortly thereafter, in 1917, he received an offer from the University of Bonn where he became C. H. Becker’s successor. In 1921, he moved to Tübingen. There, he spent the rest of his life in this city that had become his “second home.” He is mentioned here because his activities in Göttingen fell at a time when university teaching had almost entirely ceased due to the First World War. 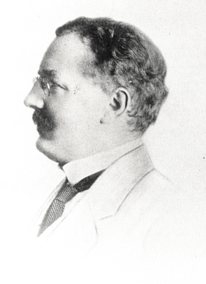