Lidzbarski’s life was overshadowed by the contrasts between the milieu of the Hassidic-Jewish ghetto into which he was born, and the German (post-) Christian civil society in which he spent his later life. This conflict was softened, to a certain extent, by the success of his academic career wherein the study of the Talmud (that he had rejected so vehemently as a child) had been prepared by him in a particularly comprehensive manner. 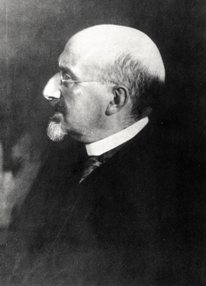