Painted cycles based on the Akathistos represent one of the great novelties of late Byzantine art, translating a by then already ancient piece of liturgical music into the world of visual art. However, even though the Akathistos Hymn to the Virgin Mary has been studied quite extensively, the relationship between its text, music, and illustrations has not yet been fully explored.
Building on the Akathistos Hymn, the planned conference will examine late Byzantine intermedial compositional processes. Painted cycles based on the Akathistos should be studied as a product of the interaction between hymnography, psalmody, and visual art - not just as a mere visualisation of a text. Illuminated and notated manuscript copies of the hymn ought to be examined as evidence for varied liturgical and devotional practices. Icons and murals that illustrate the Akathistos need to be seen as constituent elements of sacred space. At the same time, the broader social and religious context(s) for the hymn’s use during the late Byzantine period need to be considered.

Methodologically, the conference will have as its focus the concept of intermediality, that is, the interface between various media of cultural expression. The organisers hope that it will contribute towards bridging the methodological gaps that separates various scholarly approaches to the study of medieval culture.


We invite proposals in all disciplines related to Byzantine Studies, broadly construed, addressing the Akathistos - or other medieval evidence with a similar approach to intermediality and compositional processes. Contributions from graduate and early career researchers are particularly welcome. Abstracts of not more than 300 words should be sent to Jon C. Cubas Díaz (jon.cubasdiaz@uni-goettingen.de) by 15 March 2022. Travel and accommodation expenses of accepted speakers will be reimbursed. The conference will be held in Göttingen as a hybrid event on 2-3 June 2022 and is funded as part of the "Niedersächsisches Vorab"-initiative of the Volkswagen Stiftung and the Culture and Science Ministry. 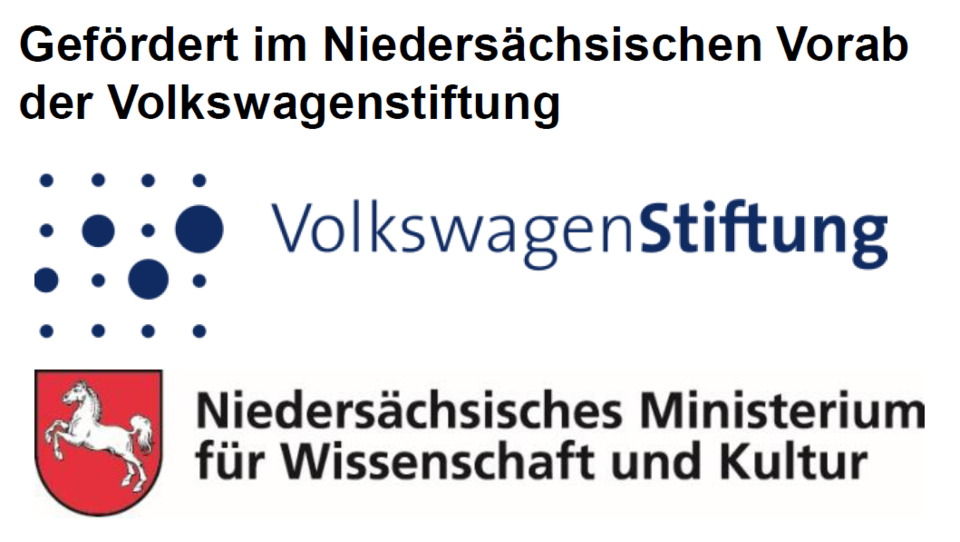