Knowing the weight of a commodity provides an objective way to value goods in the marketplace. But did a self-regulating market even exist in the Bronze Age? And what can weight systems tell us about this? A team of researchers from the University of Göttingen researched this by investigating the dissemination of weight systems throughout Western Eurasia. Their new simulation indicates that the interaction of merchants, even without substantial intervention from governments or institutions, is likely to explain the spread of Bronze Age technology to weigh goods. The results were published in Proceedings of the National Academy of Sciences (PNAS).

To determine how different units of weight emerged in different regions, researchers compared all the weight systems in use between Western Europe and the Indus Valley from 3,000-1,000 BC. Analysis of 2,274 balance weights from 127 sites revealed that, with the exception of those from the Indus Valley, new and very similar units of weight appeared in a gradual spread west of Mesopotamia. To find out if the gradual formation of these systems could be due to propagation of error from a single weight system, the researchers modelled the creation of 100 new units. Taking into account factors such as measurement error, the simulation supported a single origin between Mesopotamia and Europe. It also showed that the Indus Valley probably developed an independent weight system. The research demonstrated that if information flow in Eurasia trade was free enough to support a common weight system, it was likely to be sufficient to react to local price fluctuations.

The weight systems that emerged between Mesopotamia and Europe were very similar. This meant that a single merchant could travel, for instance, from Mesopotamia to the Aegean and from there to Central Europe and never need to change their own set of weights. The merchant could trade with foreign partners while simply relying on approximating the weights. There was no international authority that could have regulated the accuracy of weight systems over such a wide territory and long time span. In Europe, beyond the Aegean, centralised authorities did not even exist at this time. The researchers conclude that the emergence of accurate weight systems must have been the outcome of a global network regulating itself from the bottom-up.

“With the results of our statistical analysis and experimental tests, it is now possible to prove the long-held hypothesis that free entrepreneurship was already a primary driver of the world economy even as early as the Bronze Age," explains Professor Lorenz Rahmstorf from the Institute for Prehistory and Early History, University of Göttingen. Merchants could interact freely, establish profitable partnerships, and take advantage of the opportunities offered by long-distance trade. “The idea of a self-regulating market existing some 4,000 years ago puts a new perspective on the global economy of the modern era,” says Dr Nicola Ialongo, University of Göttingen.  He adds, “Try to imagine all the international institutions that currently regulate our modern world economy: is global trade possible thanks to these institutions, or in spite of them?”

The study is a result of the EU-funded ‘WEIGHT AND VALUE’ project directed by Professor Lorenz Rahmstorf. 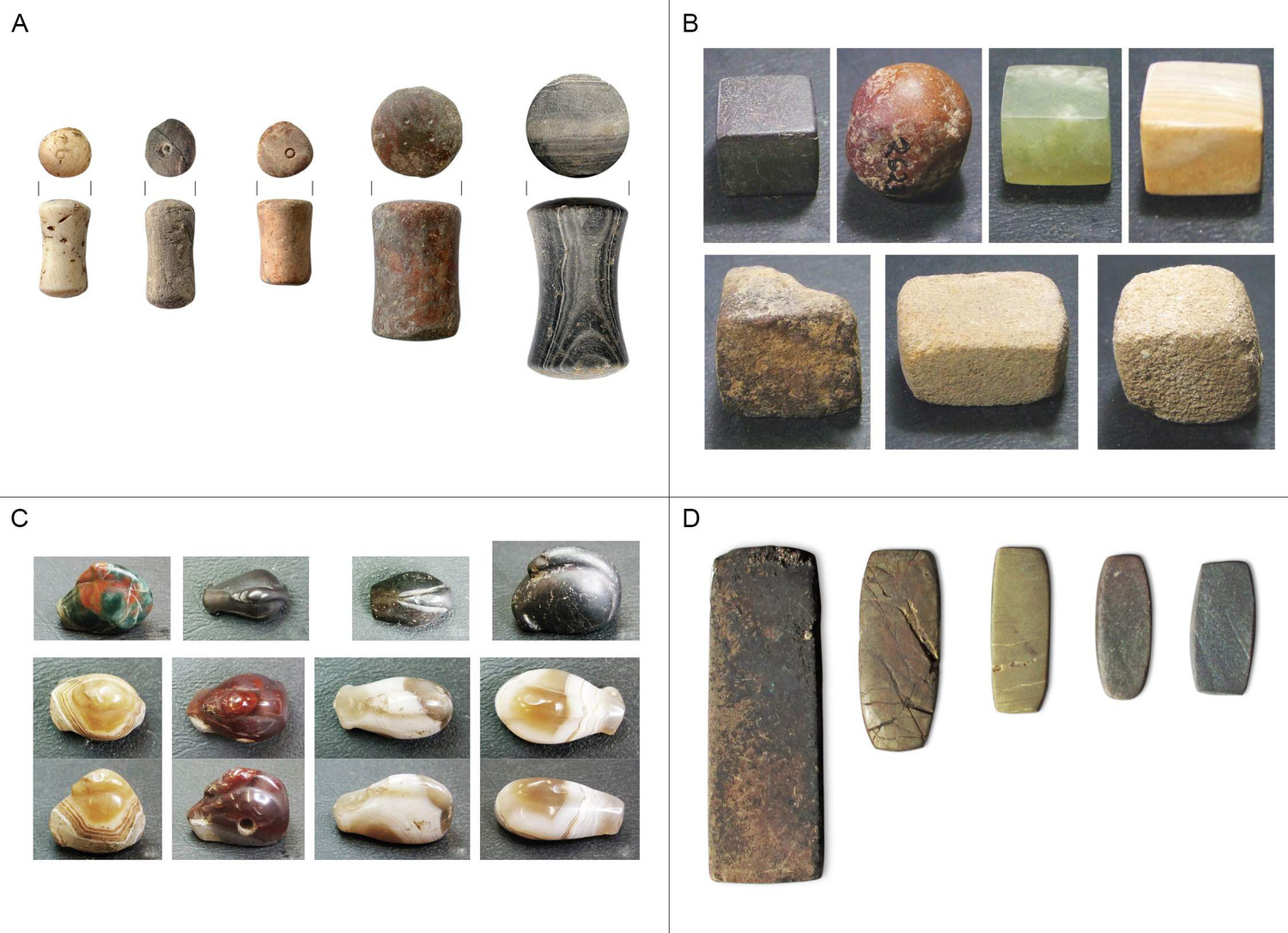 Diffusion of weighing technology in Western Eurasia (circa 3000-1000 BC) 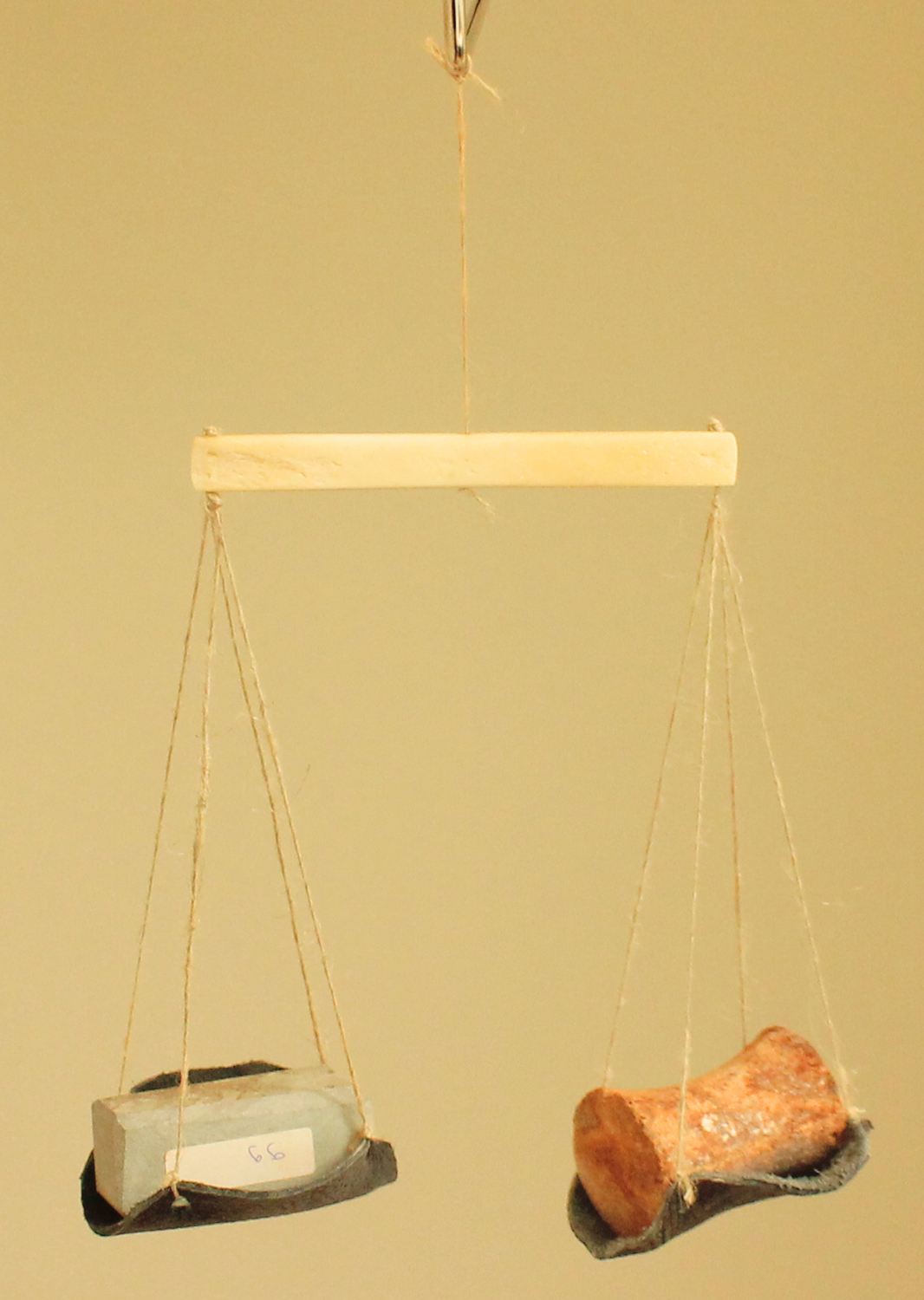 The type of weighing scales a Bronze Age merchant would have carried with her when moving from one market to another to trade: suspended replica bone balance scale with flax strings and leather pouches, holding two replica weights in equilibrium 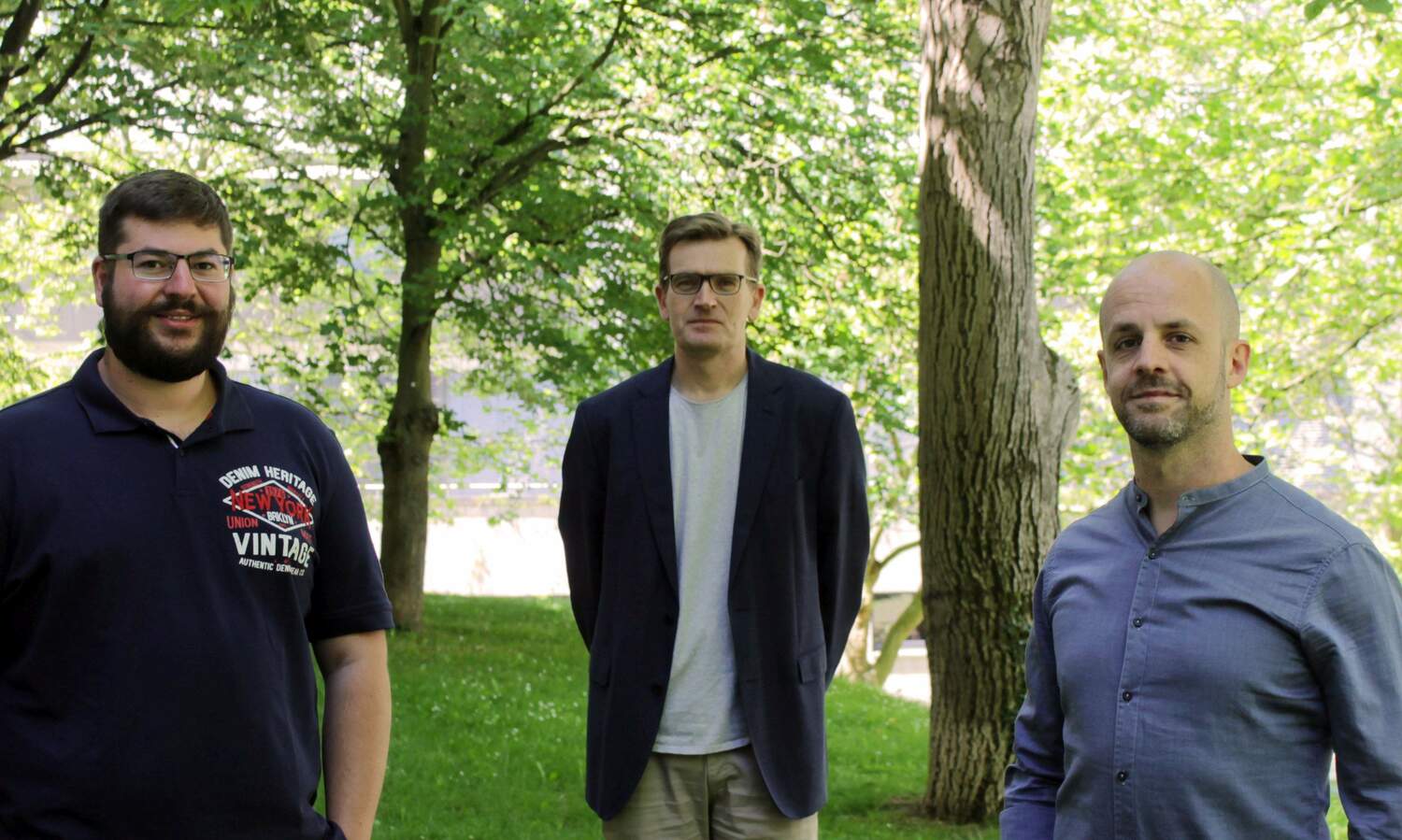