Protein synthesis from amino acids in the cell is performed on ribosomes, large ribonucleoprotein particles that consist of several RNA molecules and over 50 proteins. The ribosome is a molecular machine that selects its substrates, aminoacyl-tRNAs, very rapidly and accurately and catalyses the synthesis of peptides from amino acids. Among the most important unresolved questions is the role of structural dynamics in ribosome function. The communication between the functional centers of the ribosome is known to be crucial, but there are only vague ideas as to how this may take place. The activation of the GTPase of elongation factor (EF)-Tu is a key step in selection of aminoacyl tRNAs by the ribosome. It is triggered by events on the small subunit, but the GTP-binding site of EF-Tu associates with the large subunit, and the way the signal is transmitted within the ribosome remains unknown. The mechanism of the translocation step, i.e. the movement of tRNAs and mRNA through the ribosome, remains a major challenge. EF-G accelerates translocation by using the energy of GTP hydrolysis to drive translocation which resembles the way motor proteins work; however, the structural basis for the movement and its biophysical characteristics are not known. Finally, incorporation of unusual amino acids, such as selenocysteine, requires highly specialized machinery for delivery; very little is known about the molecular mechanism of this process. None of these problems can be solved without using a combination of techniques from Biochemistry, Structural Biology and Physical Biochemistry and developing new approaches to structure, function, and dynamics of the translational apparatus. In a broader context, the ribosome can serve as a well-characterized model of large macromolecular assemblies. Using the biophysical approaches devised for the ribosome, it should be possible to obtain information for even larger and more complex macromolecular assemblies. Developing of highly efficient and controlled ribosome translation systems on a highly sophisticated technological level is important for production of proteins with desired properties for purposes of proteomics and high-throughput structural studies emerging in the post-genomic era. The translational apparatus is a major target for antibiotics. Better understanding of the mechanisms of antibiotic action, resistance mechanisms and the interplay between resistance and bacterial fitness using systems biology will be increasingly important for developing new antimicrobials and combating the major infectious diseases 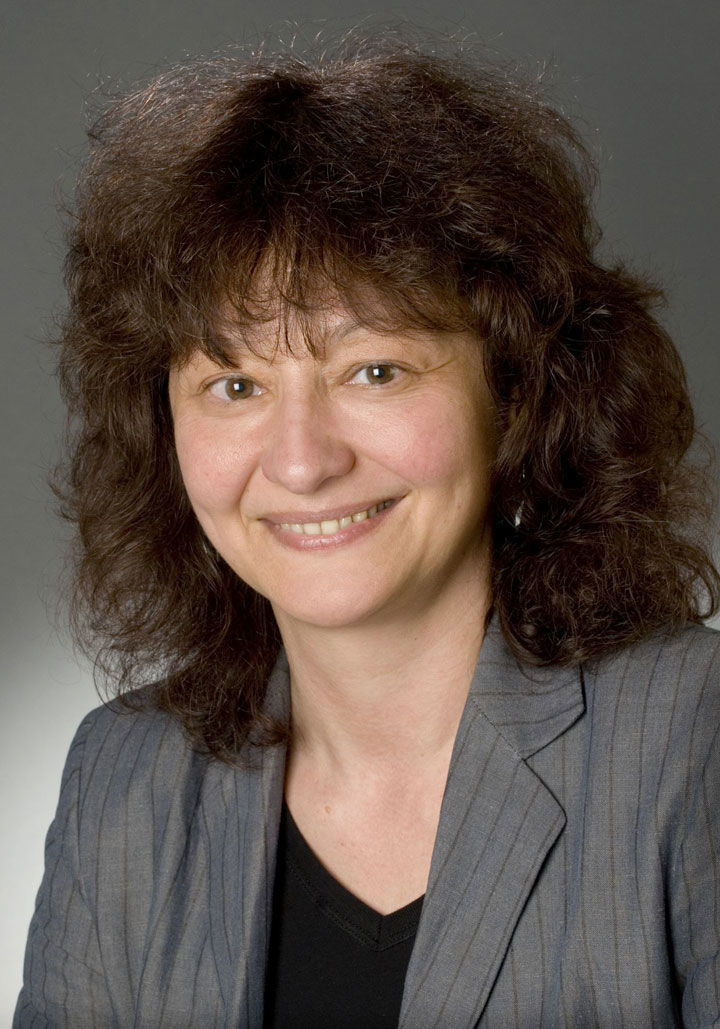