Biogeography and evolution of the largest adaptive radiation of woody plants (Melicope, Rutaceae) on the Hawaiian Islands

The proposed project aims at unravelling the evolutionary history of the Hawaiian Melicope lineage (Rutaceae). The Hawaiian Islands are relatively young (approximately 5 million years) and they rank among the most isolated landmasses on the planet. Therefore the islands are a perfect "natural laboratory" to test biogeographic and evolutionary questions. The genus Melicope underwent a massive adaptive radiation on the islands, which resulted in 52 species. Melicope is one of the most species-rich plant lineages on the Hawaiian Islands, and it accounts for the largest radiation of woody plants. Despite the high number of species with considerable morphological variation, the Hawaiian Melicope lineage shows very low genetic variation between species. Sanger sequencing of six nuclear and plastid markers did not deliver enough variable sites to resolve phylogenetic relationships at species level. The introduction of next generation sequencing (NGS) methods led to enormous advances in evolutionary biology because of the largely improved quality and quantity of sequence data. Within the proposed project, we will use the NGS method restriction site associated DNA sequencing (RADseq). RADseq is especially suited for non-model organisms and it has proven its suitability to resolve phylogenetic relationships at and below species-level. The first goal of the proposed study - a resolved species-level phylogeny - is the basis for the further research questions: Biogeographic analyses will deliver insight into the age of the lineage, the time of colonization of the Hawaiian Islands, the colonization-pattern of the individual islands, and the question as to whether some species-groups of Hawaiian Melicope show higher net diversification rates than other species-groups. Further on, we will test if hybridization and polyploidization have played a role in the formation of the current species-richness.
At the time of submitting this proposal, no RADseq study based on Hawaiian plants has been published, so that the proposed study will serve as a case study in Hawaiian biogeography. 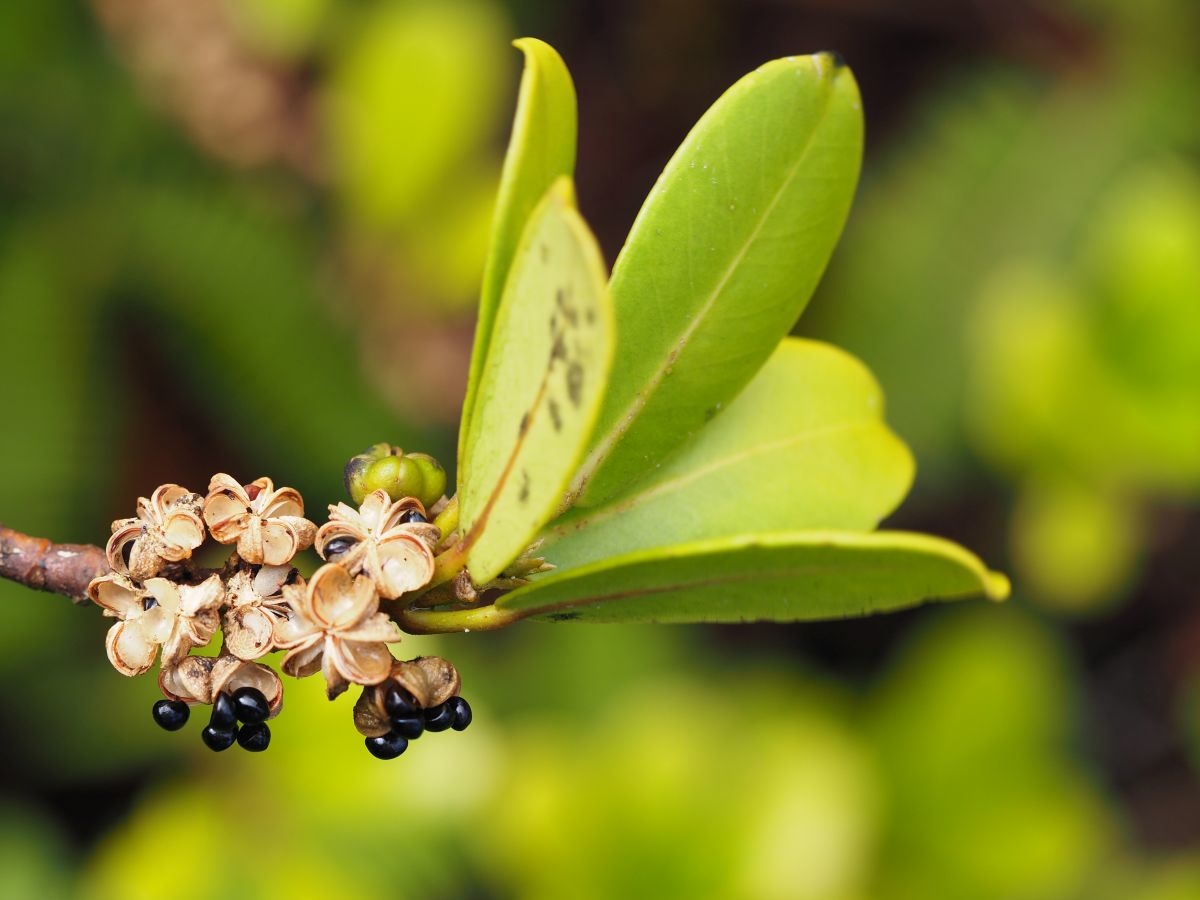