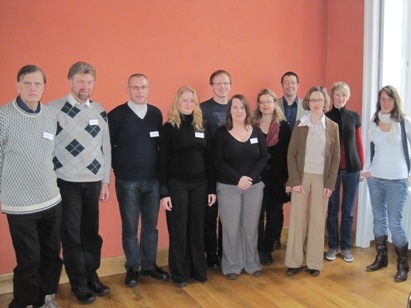 This one-day workshop took place on 29 January 2010 and was organised in conjunction with the research group "Music, Conflict and the State". It looked at how the collective memory of past, religiously motivated conflicts, transmitted through cultural practices including song, other forms of oral tradition, and ritual, can increase religious tensions in the present day, hindering peace-building efforts and/or being instrumentalised to advocate division, hatred, and even violence. It also discussed different strategies to respond to the use of culture and cultural heritage to exacerbate conflict. The workshop focused on two regions with a recent history of violent conflict in which religious and ethnic identity has played an essential role, Northern Ireland and former Yugoslavia. 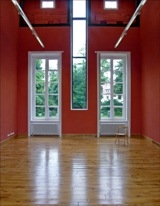