Freedom with and without Europe: Indian and European Ways of Thinking

A. K. Ramanujan’s groundbreaking 1989 question “Is there an Indian way of thinking?” returns to us today with a curiously alarmist ring to it. With Brexit sharply undermining the complacent universalism of Anglophone democratic traditions and reverberations of American “alt-right” now felt in gusts of nativist, anti-minority populism in regions as diverse as the Middle East, South Asia, and western Europe (a region that not until long ago seemed secured in its deep history of early-modern constitutionalism), Ramanujan’s question might as well be reformulated today. Only this time, it would have to be calibrated to the millennial fate of democracy, with the global threat of its demise inscribed at the very center of our political present. Perhaps, it would have to push Ramanujan’s original intent itself to its limit, taking into account the perils of tying the task of thinking to the mythic territories, borders, and imagined traditions of nation-states. “Should there be,” we would have to ask Ramanujan today, “an Indian way of thinking?” We would have to pivot the question away from the givenness of a fact (is there…) toward the morals of democratic judgment (should there be…) itself. Should the task of thinking freedom not be freed from the tyranny of civilizational names, limits, and traditions? And yet, if such a rhythm between thinking and freedom were possible, if thinking could indeed be freed from the burden of place and context, what would save it from the tyranny of an equally violent abstraction? The two-day workshop on “Freedom without Europe” at the Lichtenberg-Kolleg seeks to reflect on this paradoxical relationship between thinking freely on the one hand, and the thought of freedom on the other.

We define “thinking freely” simply as the responsibility of thinking courageously and tolerantly, without being circumscribed by nationalist and theological injunctions. It was once the case that freedom could be construed as being synonymous with self-determination. In much of the Global South, to put it somewhat reductively, autonomy meant liberation from the empire and from its geographical and moral center: Europe. What is freedom today, then? What does it stand for: in, outside, after, and without Europe? Against what do we think freedom? And how do we think with freedom? What today poses the greatest challenge to this task of thinking freely is the charge of contextlessness, even betrayal, which such thinking brings with itself. The charge of universalism and abstraction accompanies that charge. Both allegations work in tandem, so as to produce a general fear against any thought that refuses to anchor itself in determinate markers of place, authenticity, and classicism, even antiquity.

The effect of this production of epistemic fear (which takes its most fanatical form in the resurgence of reactionary and nationalist populisms) is two-fold. Methodologically, this fear breeds reluctance toward the once-celebrated art of embracing politics in all its uncertainty and contingency. In fact, it generates a generalized resistance against conceiving politics itself as the shared experience of “emptiness” and “void” (categories that were not so long ago at the center of the works of Marx, Oakeshott, Ambedkar, Arendt, Gandhi, and many others, both within revolutionary and conservative traditions). Politically, this fear produces a love for moral certitude, a mythic yearning for civilization, territory, and border that draws its legitimacy from the rhetoric of rootedness, context, and visibility. And when mobilized by nationalist populisms of various hues, this rhetoric not only reverses the teleological presuppositions of liberal humanism but also imperils the civilizational compass of classical conservatism (which would accept as morally legitimate none of today’s populist fascination with the purportedly pure will of the demos).

“In political activity,” the conservative idealist Michael Oakeshott could once write, “men sail a boundless and bottomless sea; there is neither harbor for shelter nor floor for anchorage, neither starting place nor appointed destination…the sea is both friend and enemy; and the seamanship consists in using the resources of a traditional manner of behavior in order to make a friend of every hostile occasion.” Oakeshott’s contemporary and revolutionary constitutionalist Bhimrao Ambedkar could lament in a similar vein (about the very republic whose monumental constitution he would draft), “Gandhiji, I have no homeland.” And what about Gandhi himself, who, in a moment of brilliant reversal of nationalism’s self-righteous, proprietorial, and territorial doxa could declare, “The British have not taken India. We have given it to them”?

This lost relationship between thinking and freedom, placelessness and justice, serves as the beginning for our workshop. Our brief to participants is condensed in the question “should there really be an Indian way of thinking?” After all, the displacement of Eurocentric, secular modes of theorizing cannot be a call simply for creation of alternative centers of philological and epistemic power (Christian, Islamic, monotheistic, Brahminic, etc.), secured by newer lines of control, periodization, and demarcation. Instead, this displacement must produce an ethics of nonpower and non-mastery, an incommensurable equality between epistemologies of the classical west and the Global South. Only when those older, normative constrains are overcome and the notion of borders in thought done away with that new and more just norms of thinking, new relationships between limit and transcendence, means and ends, privacy and truthfulness, dharma and history, action and freedom might become possible. To think about the conditions of thinking freely is not only an epistemic and psychological dimension of freedom (its practical reason), then. It is freedom’s political core, the fundamental condition of its possibility.

Drawing from your longstanding engagements and current work in moral and political theory, ethics, philology, and epistemology (as well as specific thinkers and traditions), we invite you to reflect and develop conceptual papers that, while taking your expertise as a beginning (without being confined to them), explore the history and future of the relationship between thinking and freedom. We hope to collect the papers for publication as a forum by the end of 2018.

Please register via e-mail if you plan to participate in the workshop. 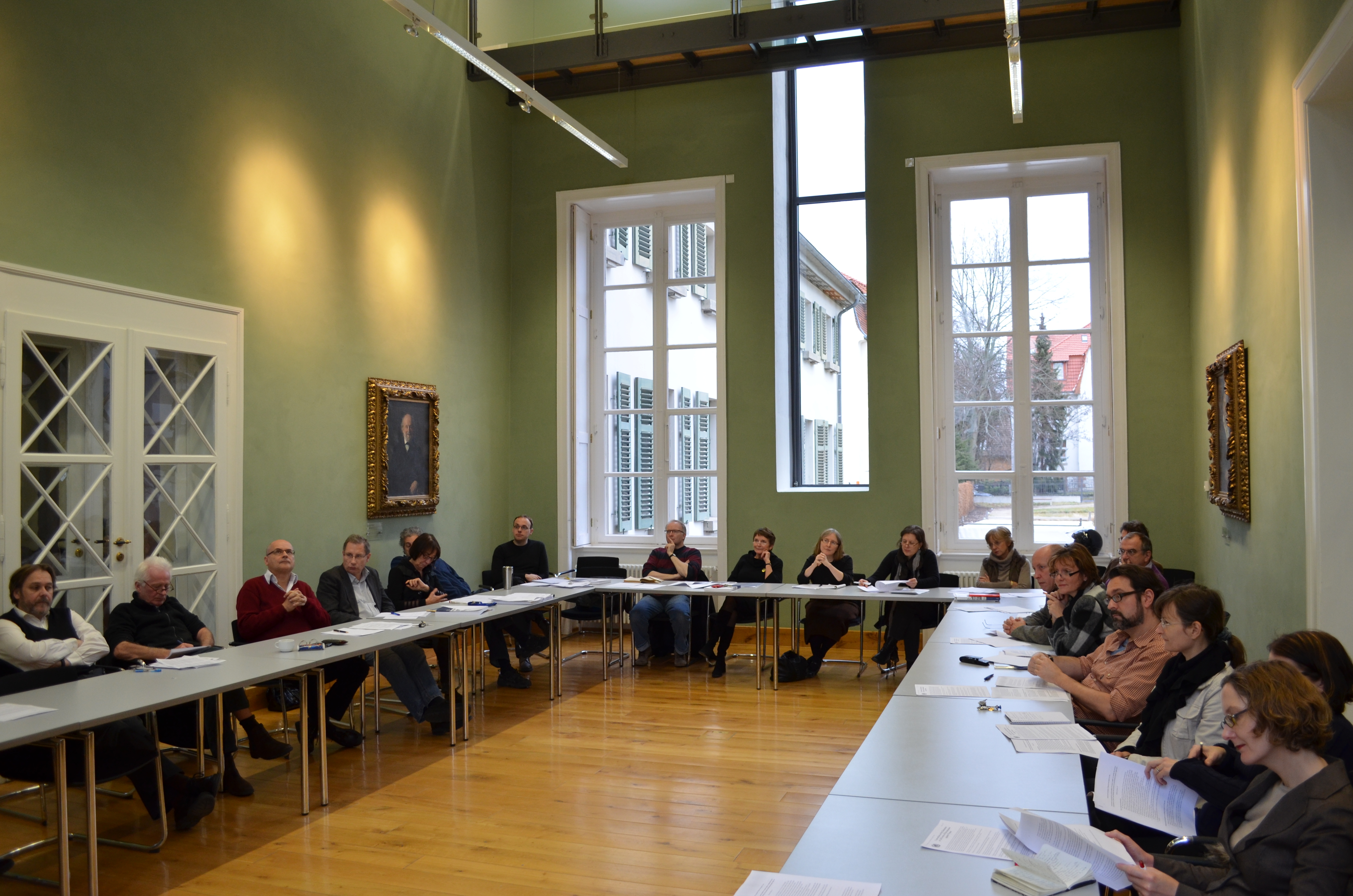