The Herbarius Vivus still exists in its original condition as it has never been inserted into the main herbarium. It consists of six herbarium “books” with a leather cover that contain a total of 1759 plant specimens. The plants of the Herbarius Vivus have been collected by Abraham Wasteau, who was a medical doctor in Leiden (the Netherlands). Wasteau was born on July 29th 1673 and the collection dates of the plants of the Herbarius Vivus are not known. However, the herbarium was sold in Leiden in 1719 and appear in the catalogus of the Bibliotheca Bülowiana from 1723. The Bibliotheca Bülowiana was the private library of Joachim Hinrich von Bülow (1650-1724), a nobleman from Hanover, and the newly founded Göttingen University acquired the library after his death. 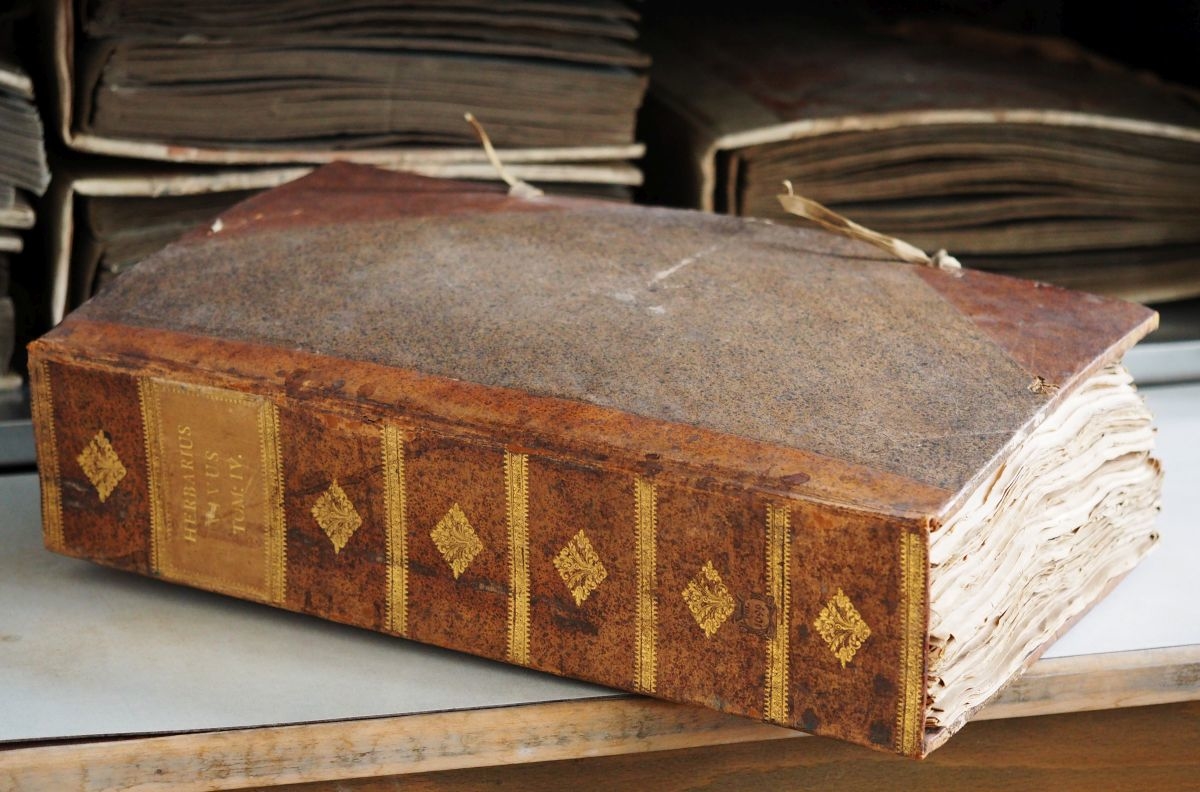 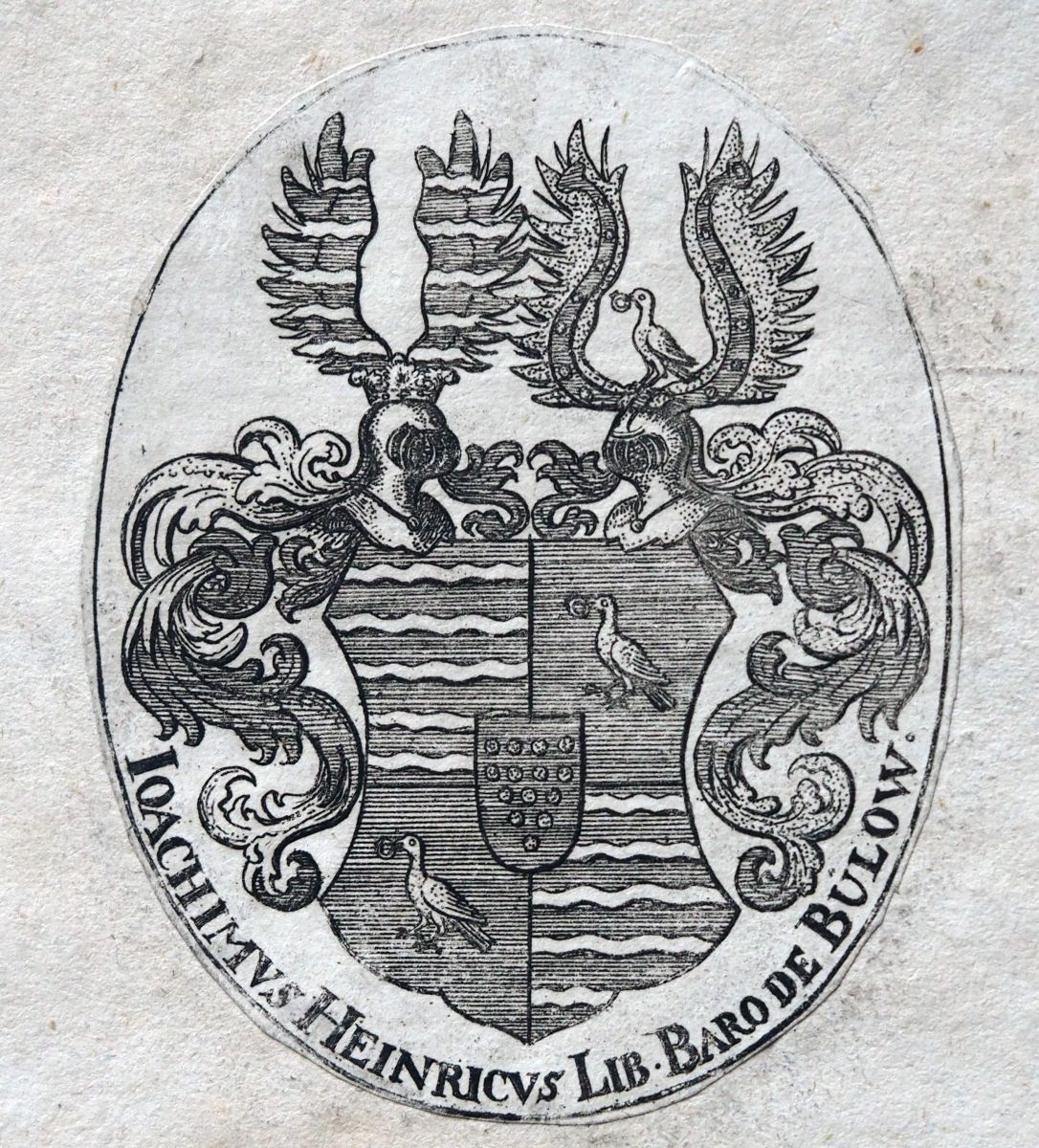 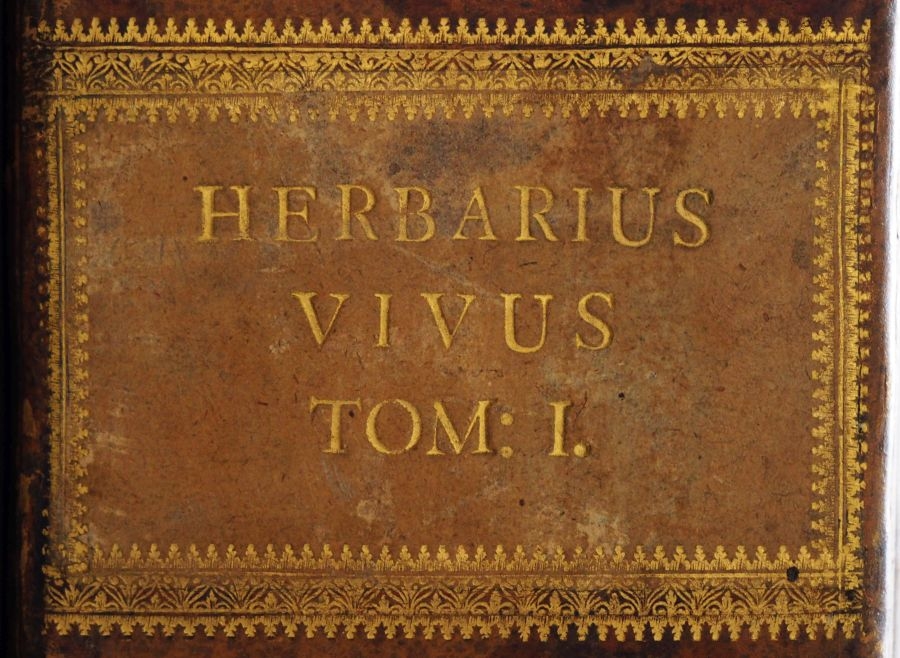