The index lists the collectors who have contributed a considerable number of specimens to the Göttingen herbarium. The Göttingen herbarium, containing 800 000 specimens, was founded officially by F. G. Bartling in 1832 who included his own collections. Among the oldest collections are those of F. Ehrhardt acquired a short time after his death (1795), and a set of plants from the South Sea collected and given to the university by Georg Forster.

Further important herbaria are those of G. F. W. Meyer, A. Grisebach, H. and R. Solms-Laubach (mainly bryophytes) and A. Peter. While A. Peter was at Göttingen, many classical collections were acquired (e.g. those of Hildebrandt from Madagascar, of Zenker from Cameroun, and Pringle from Mexico). By far the most important herbarium, however, is the collection of A. Grisebach. It can be safely assumed that except for few specimens his types are all present at Göttingen. His herbarium includes a great number of classical collections from the Near East (e.g. by Balansa, Boissier, Bourgeau, Heldreich, Kotschy, and Pinard) including many isotypes mostly described by Boissier. There are also many collections from the West Indies and South America.

With the herbarium of the former Royal Gardens at Hanover, containing collections of three generations of the Wendland family, a herbarium of great value was acquired in 1969. The value of the Göttingen herbarium has been enhanced by the fact that the greater part of the Berlin herbarium was destroyed during World War II.

A detailed list of the collectors present at the Göttingen herbarium was prepared by G. Wagenitz (1982) and was distributed to the major herbaria. Here, we present an updated version containing nearly all collectors from before 1980 with a few recent additions. More than 100 000 specimens were added to the Göttingen herbarium in the last 25 years, including numerous bryophyte collections from the Neotropics. The corresponding collection data are currently recorded and they will be added to the Index Collectorum within the coming years. 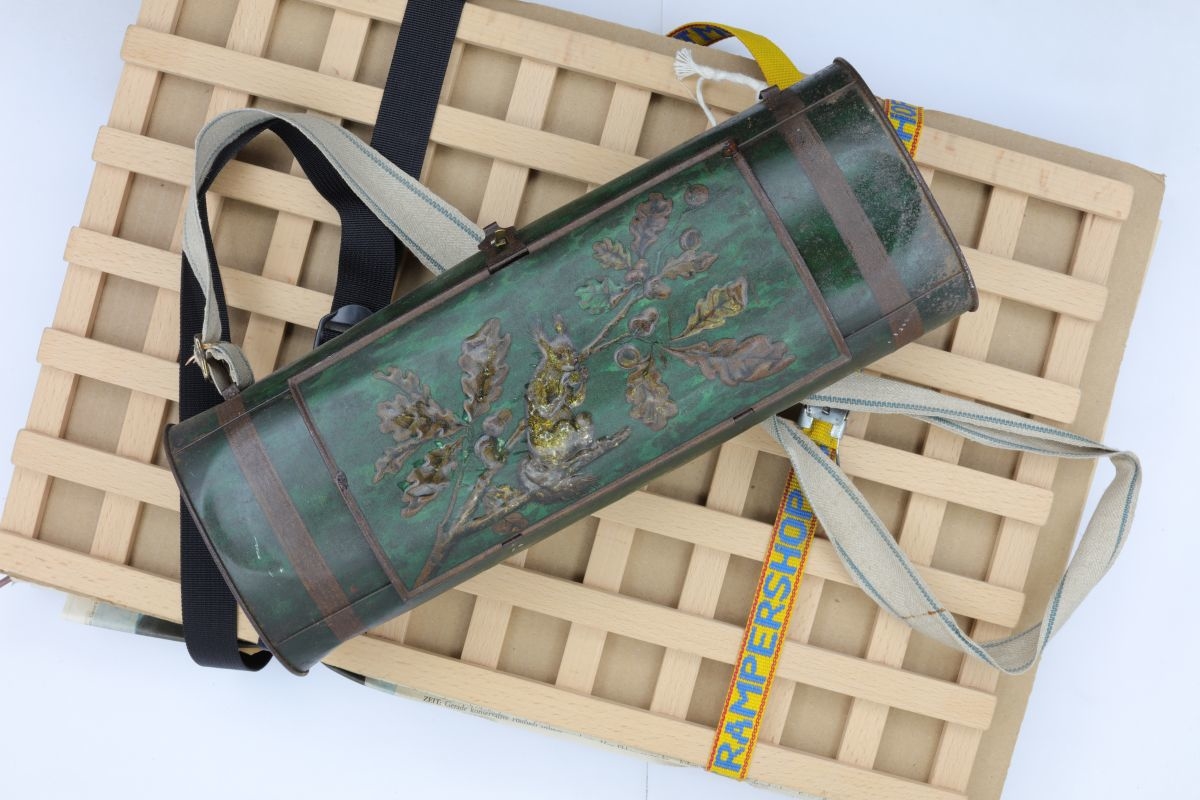