Irene Schneider is Professor of Arabic and Islamic Studies. She received her PhD from Tuebingen University in 1989 and published her Dissertation under the title "Das Bild des Richters in der adab al-qadi-Literatur". In 1996 she finished her habilitation at the University of Cologne with a Study published under the title "Kinderverkauf und Schuldknechtschaft. Untersuchungen zur frühen Phase des islamischen Rechts" (English short version in the article: Freedom and Slavery in Early Islamic Time (1st /7th and 2nd /8th centuries), in: al-Qantara. 28. 2007, S. 353-382). In 2008 she turned down the offer of the Chair "Islamic Studies and Gender Studies" at the University of Zurich and in 2014 the offer of the Sharjah Chair of Islamic Studies at the University of Exeter/UK.

Her main fields of research are:

2010-2013 she was Head of Gender Studies at the University of Goettingen
2011 she created a Master program on Islamic Law (78C/ 42C). In this program students receive intensive training in the language of Islamic law and they can take courses, e.g. in International Human Rights and State law at the Law Faculty
2014 she established a Research and Teaching Area "Palestine and the Middle East Conflict" (PME)
Since 2015 she is Head of the Society of Arabic and Islamic Law

Current Project: Gender and Law, Debates concerning gender roles in Palestina between 2012 and 2014 (Monography, 2017)
Gender roles are reflected in legal norms. Legal norms, on the other hand, shape the concepts of gender roles in society, especially in family law and penal law. This project will analyze the (re)construction of gender roles and the concepts of gender relations in Palestinian social discourses, taking the empirical examples of the so called redemption divorce and honor killing. The material has been collected in a field research between October and December 2013 and October/November 2014. 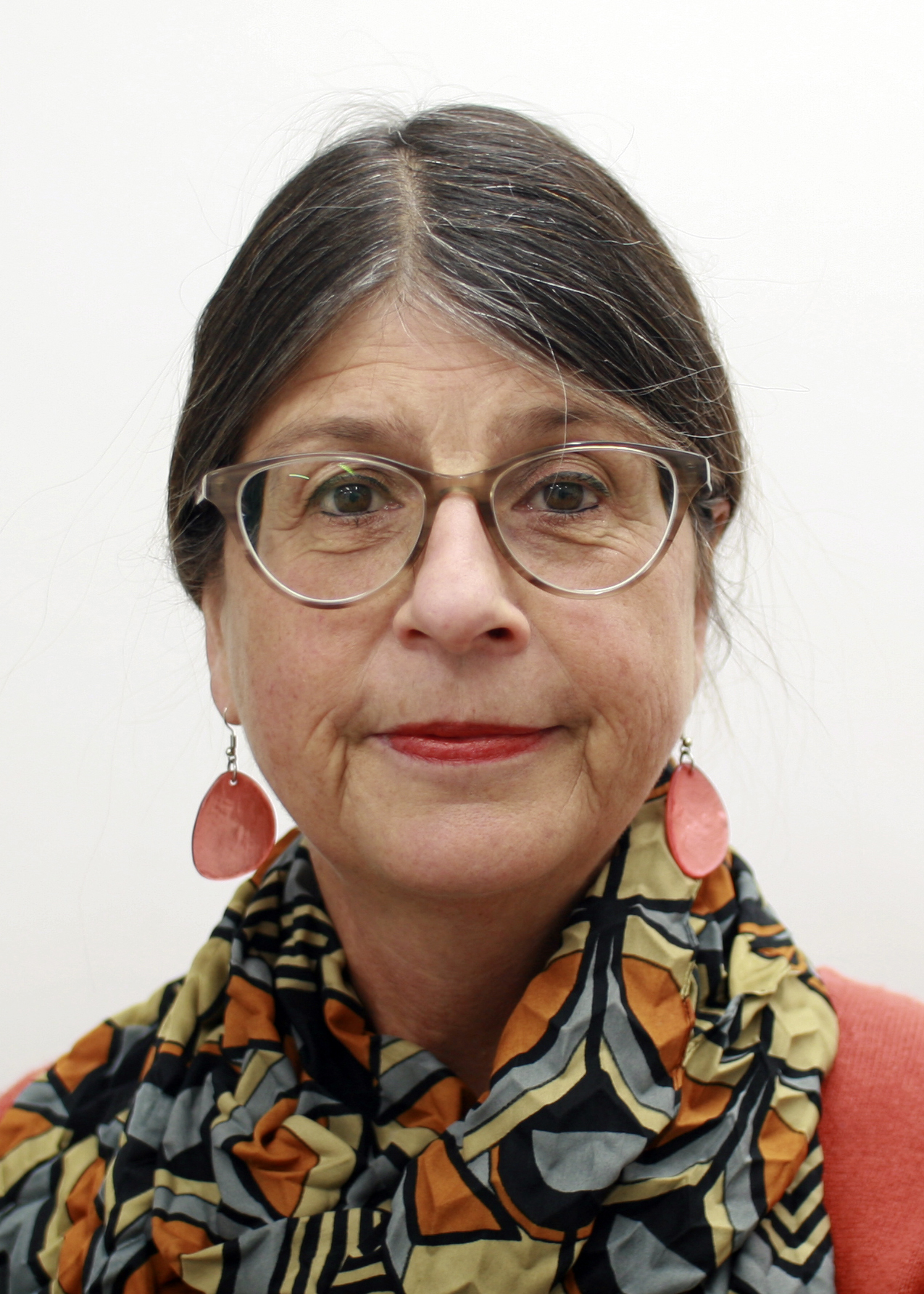