Hybridization is an important evolutionary process in flowering plants and potentially can result in the formation of new species. Hybrid speciation requires the establishment of a reproductive barrier against the parents, e.g., via occupation of novel ecological niches or via genomic changes. Hybrid speciation appears to be more likely if parental species were distantly related. However, few cases of successful hybrid speciation are documented; the present knowledge on ancient hybridization and circumstances of successful establishment of hybrid lineages are still poorly understood. Here we propose a genomic study on the model system Salix (willows), which has long been known to exhibit exceptional high frequencies of interspecific hybridization. Crosses between distantly related species from different taxonomic sections form regularly in natural populations. Information on phylogenetic relationships, morphological patterns, and presence of polyploidy suggest that the evolutionary history of the genus has been shaped by reticulate evolution and ancient hybrid speciation. Among hybrids of extant species, some wide crosses appear to establish novel, self-standing populations on extreme habitats of glacier fore fields. In this project we will use restriction-associated DNA sequencing (RADseq) as a powerful next-generation sequencing method for resolving shallow and complex phylogenies. By mining of a large number of high-quality single-nucleotide polymorphisms (SNPs) out of the whole genome we will reconstruct phylogenetic relationships, heterozygosity, hybridity and parentage of species. Dating of the phylogeny will give insights into divergence time and age of speciation events. The project goals are: i) to reconstruct phylogenetic relationships and evolutionary history of shrub willows on representative species from 18 European sections to test the hypothesis of ancient hybrid speciation in willows; ii) on a case studies of a recently established secondary contact hybrid zone in the Alps, we will study on an expanded sampling the genetic structure, generation structure, backcrossing and introgression of hybrids to test the hypothesis that such populations represent a model system for hybrid evolution in willows. 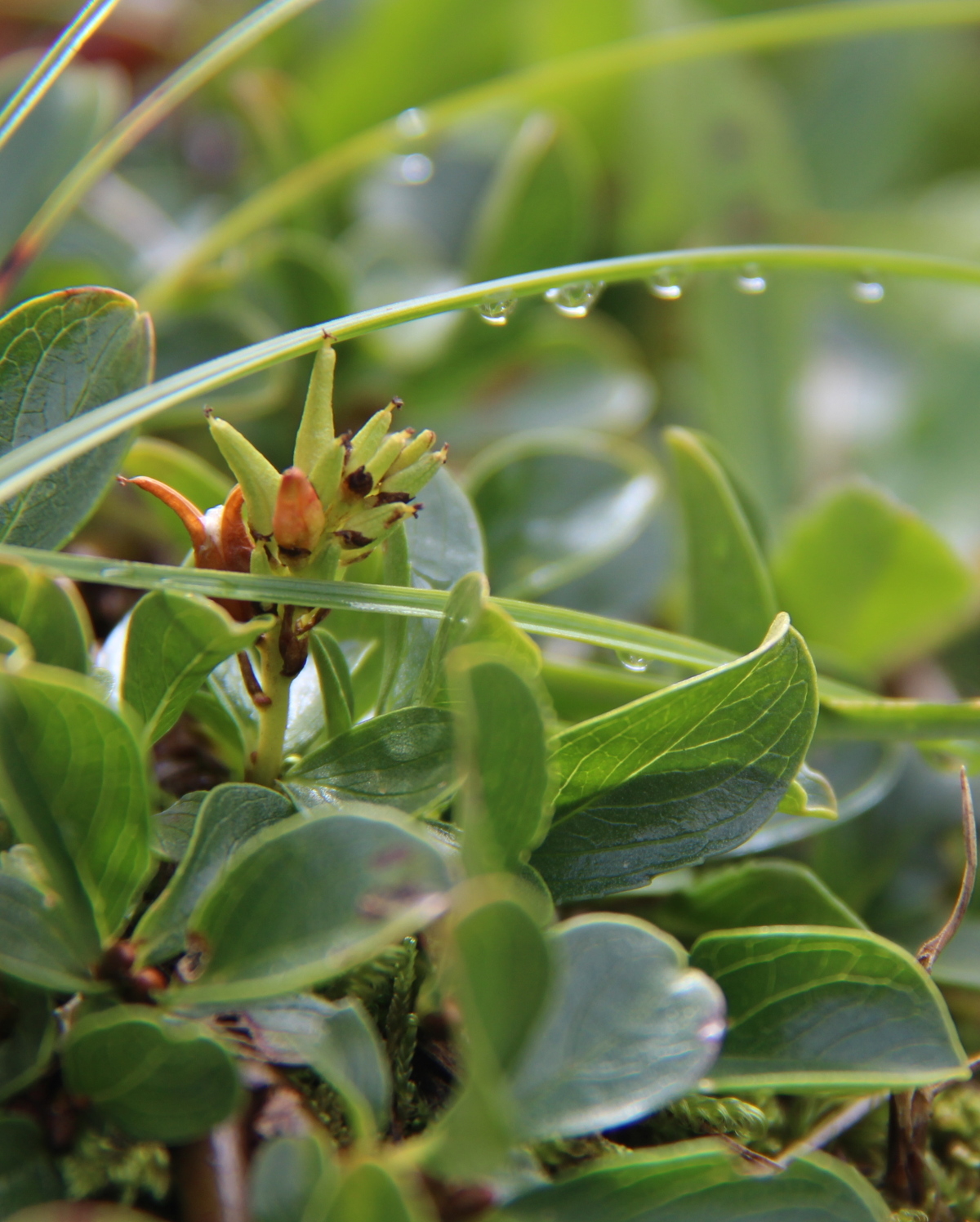 Salix retusa - a hexaploid dwarf shrub of the alpine zone