The evolution of apomixis in autopolyploid alpine plants, DFG project, 2016-2019

The origin of apomixis in natural populations is still not well understood. Apomixis is often associated to occurrence in colder climates. Here we want to test hypotheses that low temperature has a direct effect on origin of apomixis by triggering unreduced egg cell formation in diploids. Unreduced female gamete formation can lead to polyploidization via a female triploid bridge, and coupling to parthenogenesis will result in fully functional apomictic seed formation. Polyploidy, on the other hand, is probably associated to adaptive features to colder climates like alpine dwarf growth. We suppose that DNA methylation profiles play a major role for both spontaneous shifts in mode of reproduction of the same genotype, and for rapid adaptations to environmental conditions. In pre-projects, we studied the mode of reproduction and ecological niche differentiation of the alpine diploid-autotetraploid system Ranunculus kuepferi in natural populations of the Alps. We observed a significant niche shift towards low temperatures in facultative tetraploid populations, low frequencies of apomixis in diploids but predominance of apomixis in tetraploids, and a temperature dependence of mode of reproduction. Low genetic divergence between cytotypes suggested involvement of epigenetic control mechanisms. In the present project we want to test experimentally in climate growth chambers the following hypotheses: 1) stability of cold-induced apomictic seed formation in diploid and autotetraploid plants in reciprocal temperature treatments (measured quantitatively via flow cytometric seed screening), 2) apomixis in diploids as the first step towards polyploidization via a female triploid bridge, while male unreduced gamete formation is less important (flow cytometric seed screening and pollen ploidy); 4) tetraploids can reduce their growth under cold treatments better than diploids by reducing cell numbers, and are more frost-tolerant; 5) DNA methylation variation is temperature-dependent and differs between ploidy levels, apomictic/sexual plants and growth syndromes; for this task we will compare patterns of methylation-sensitive AFLPs in experimental reciprocal treatments to the patterns in the wild, and correlate to mode of reproduction / ploidy / growth. The project will help to entangle effects of mode of reproduction and of polyploidy for the evolution of apomicts. The emergence of apomixis is thought to happen on diploid level as a consequence of cold treatments, while polyploidization would have the effect of establishing the respective populations in colder climates. A combination of endogenous selection for apomictic seed formation and exogenous selection for cold-adapted polyploid genotypes resulted in the predominance of apomictic polyploids in higher altitudes of the Alps. 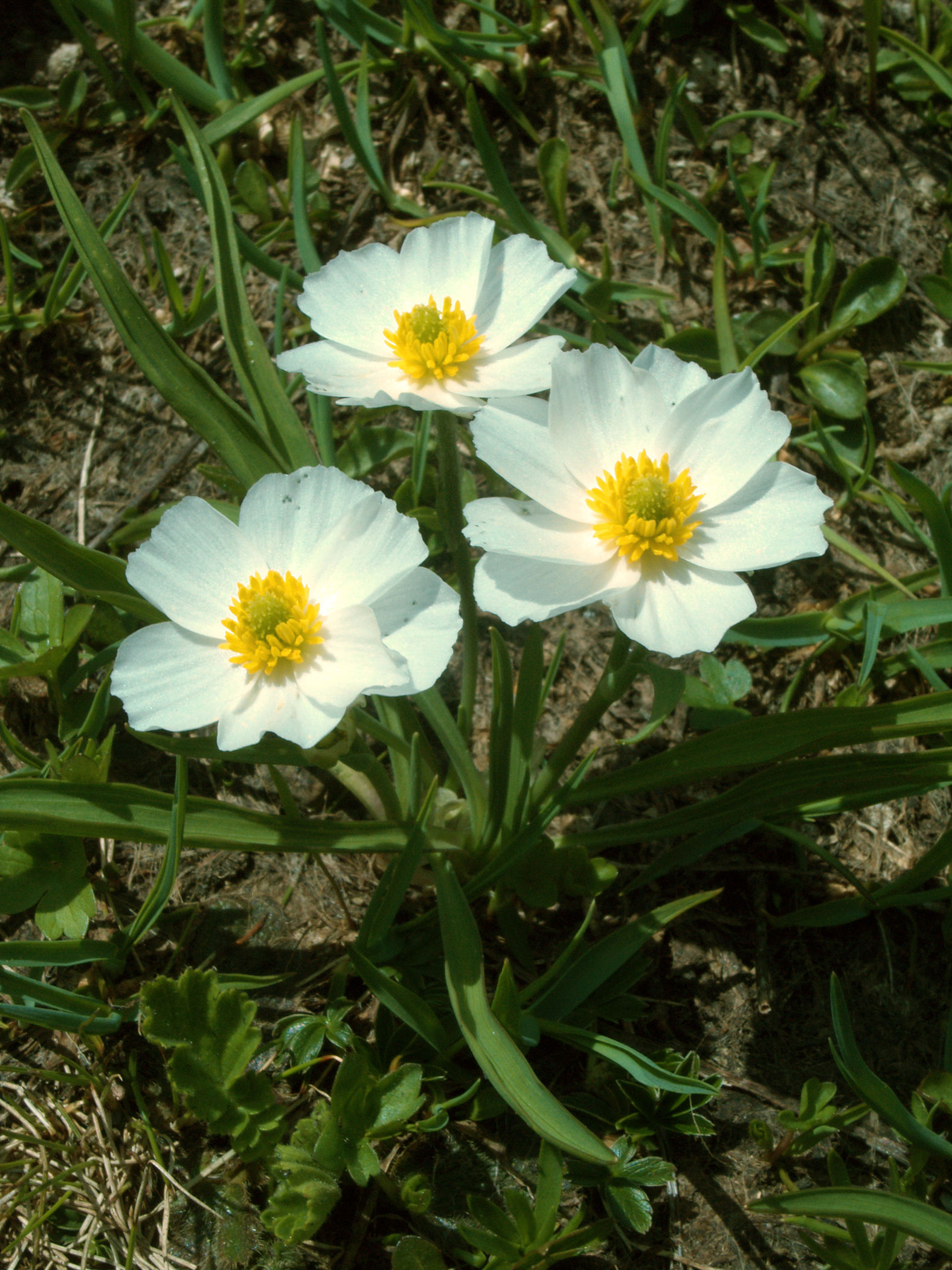