The funding program PRO*Niedersachsen of the Lower Saxony Ministry of Science and Culture funds the project about Religious Immigrant Communities in Rural Areas. This project, supervised by Prof. Alexander-Kenneth Nagel, will explore the contextual conditions for the establishment and networking activities of religious immigrant communities in rural areas and analyze how these communities interact with the local environment. The project starts in April 2021 and is scheduled for three years.

While immigration and cultural diversity were long considered a phenomenon of the big cities, the proportion of people with a migration history in small towns and rural areas has risen significantly in recent years. We assume that there are two dimensions of the rural context, which shape the establishment, and development of religious immigrant communities: First, the particular spatial structure (low population density, low density of migrant self-organizations, and a lack of resources in the municipalities as a result of demographic change). Second, distinct local patterns of community and relationship work (with municipal administration/politics, civil society actors, and intercultural as well as interreligious initiatives). Against this background, the research project focuses on the processes of religious communitization (“Vergemeinschaftung”) of different immigrant groups in two municipalities of Lower Saxony.

Methodologically, the proposed project is based on an ethnographic approach. In the style of Multi-Sited Ethnography, the project will not only ‘follow’ central actors such as representatives and members of religious communities, administrative actors, and spokespersons for civil society initiatives, but also media discourse, local myths, and incidents of conflict.

The research project may enable a better understanding of the significance of rural areas for the self-organization of immigrants. In the long term, this may offer new impulses for the governance of cultural and religious diversity in small towns and rural regions, which is likely to gain in importance in view of the increased settlement of refugees. 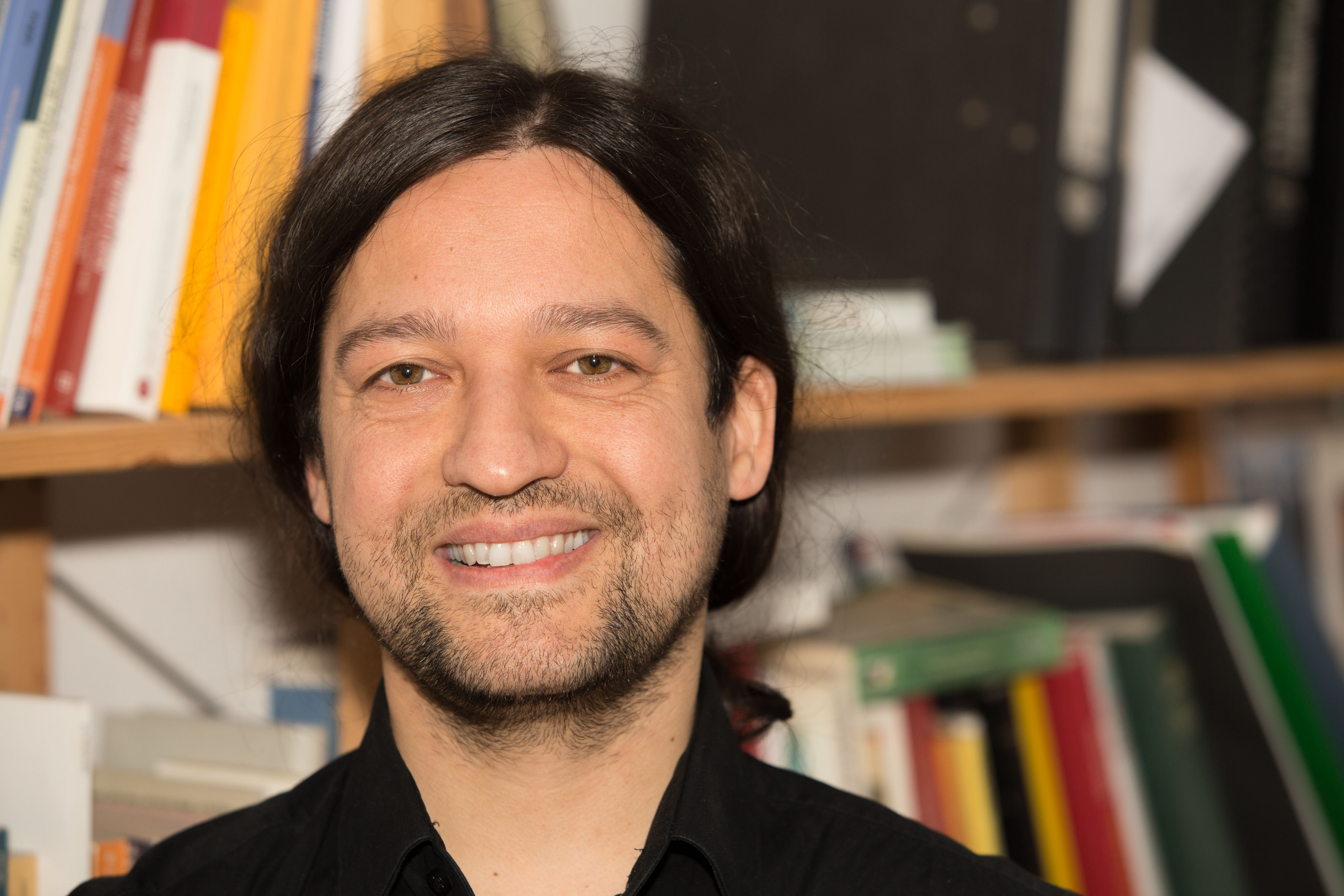