Queer as the Sea: Representations of Fluid Adolescence in Literature and Cinema

During the 1920s, the traditional Bildungsroman is replaced by its modernist counterpart; this features adolescent protagonists whose development into mature adult is for some reason arrested.
The thematic analysis I carry out in my dissertation narrows down to a particular category of modernist Bildungsromane in which this condition of arrested development is effectively symbolised in the relationship of the main characters with the dimension of the sea (and/or with the element of water in general).
Among others, I particularly focus on the work of James Joyce (A Portrait of the Artist as a Young Man, selected chapters from Ulysses and selected short stories from Dubliners) and of Virginia Woolf (The Voyage Out, To the Lighthouse). Moreover, I expand the scope of my investigation to cinema and compare the representation of the relationship adolescence/sea in the two media. While I mostly concentrate on English literary Modernism, as far as cinema is concerned, I mainly focus on the French New Wave (especially on some of François Truffaut's films), which developed in the late 1950s.
Even though apparently disconnected in space and time, these two cultural movements share significant commonalities with regard to the representation of adolescence. The protagonist's achievement of adulthood is constantly deferred, thereby also refusing/failing to align with an established social norm, which is often epitomised in the (heterosexual) marriage. Starting from this premise, I consider the characters of the works I examine as queer individuals, thereby intending to highlight the natural fluidity of identities that these figures advocate, which is in turn symbolised by the aquatic element. 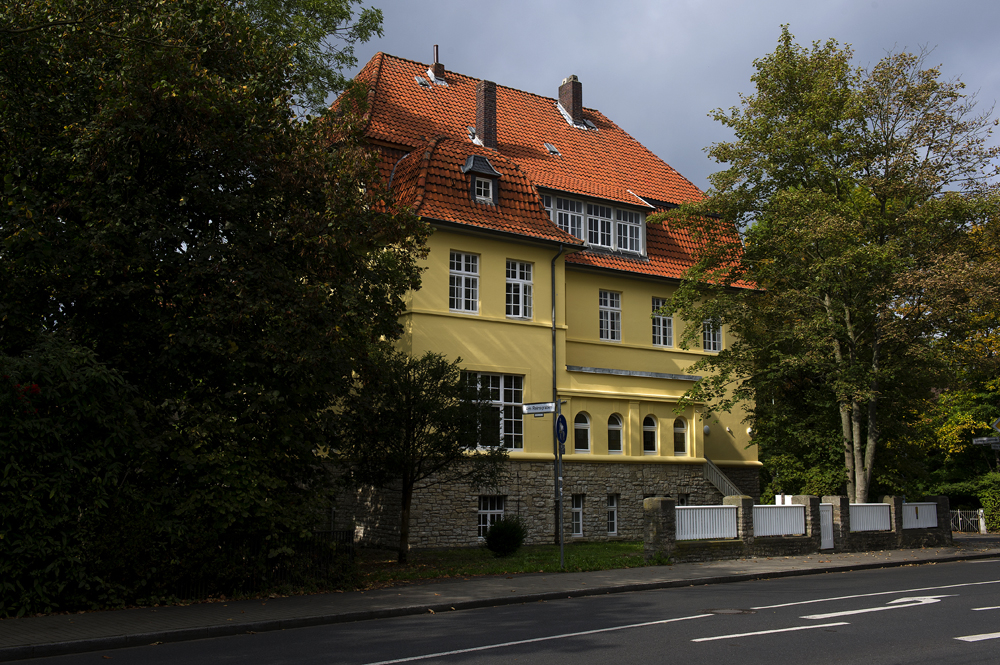