Jovan Maud has been at the Institute of Social and Cultural Anthropology since 2011. His area of specialization is Southeast Asia, particularly Thailand, where he has researched contemporary religion, pilgrimage and tourism in the southern borderland with Malaysia. His doctoral dissertation, 'The Sacred Borderland: A Saint, the State, and Transnational Religion in Southern Thailand' (2008), was awarded the Vice Chancellor's Commendation for Excellence in Postgraduate Research at Macquarie University, Sydney, Australia. During 2010-11, Jovan was a postdoctoral researcher at the Max Planck Institute for the Study of Religious and Ethnic Diversity. In recent years, Jovan has researched and taught in the area of 'digital anthropology' and he is currently writing about online forms of Buddhist devotion on platforms such as Facebook. He is editor and managing editor of the Journal of Global Buddhism. In his current role at the Institute, he is working together with Prof. Andrea Lauser to develop e-learning units devoted to the teaching of ethnographic methods. 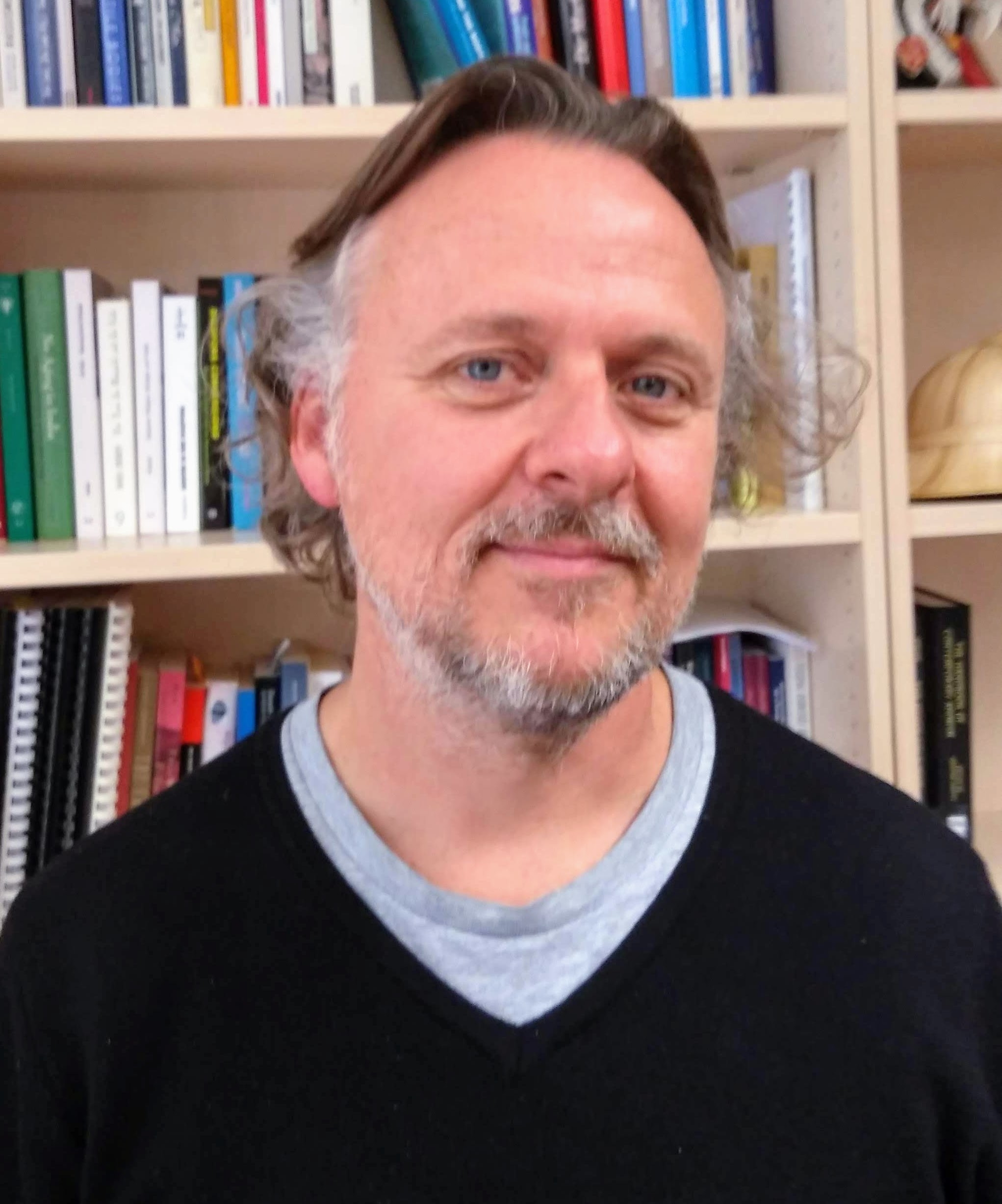