Tobias occasionally acted as a member of German delegations to multilateral negotiations and did work with the United Nations, the European Parliament, the German Federal Parliament, the German Federal Government, the German development cooperation agency (GIZ) and advised several governmental and non-governmental organizations. At faculty, Tobias actually serves as a Dean for Research and an internationalization and Erasmus coordinator as well as a speaker for the Chairs on Public Law. He has been Dean for Student Affairs.

Tobias studied law and political sciences in Hamburg, Lausanne and Bonn and passed the two legal state examinations in 1978 and 1984 in the Cologne and Hamburg district courts. He has been a junior research fellow at the Walther-Schücking-Institute for International Law at Kiel University, where he obtained his Dr. iur. Kiel in 1993. Thereafter, he served as a senior research fellow at the Max-Planck-Institute for Comparative Public and International Law in Heidelberg, where he passed his habilitation in 2001. Afterwards he was appointed as a Professor at the University of Göttingen. Tobias has been visiting at Minnesota (1994); Addis Abeba (2003), Nanjing (2003 et seq), Berkeley (2009), the World Trade Institute (2010), Paris II (2013), Kaliningrad (2013), Saint Petersburg (2016), at the European University Institute (2017), Sao Paulo (2017) and Bocconi University (2018). 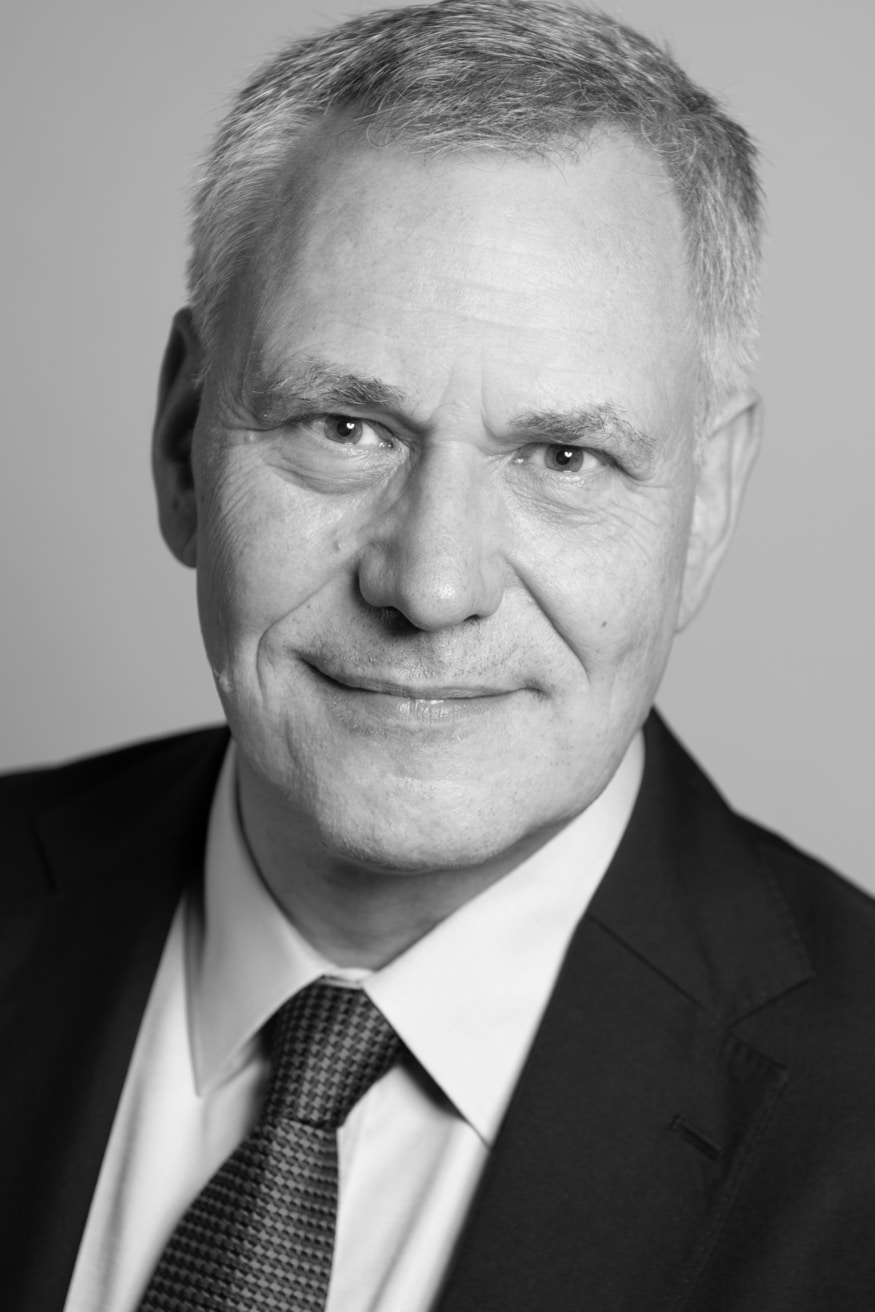