Dr. Scott Stock Gissendanner was Juniorprofessor at the Institute for Political Science between 2003 and 2010 in the field of comparative politics, with a focus on the United States and Germany. Since then, he has been employed at the Berolina Klinik in Löhne, with responsibilities for research and project management in the areas of medical rehabilitation, psychosomatic illnesses, and mental illness prevention. He was a project manager from 2016 to 2019 at the IEGUS Institut (Berlin/Bochum), directing an evaluation of a workplace-based mental illness prevention intervention for the Bundesanstalt für Arbeitsschutz und Arbeitsmedizin and co-directing a national discourse strategy on ethical aspects of predictive demential diagnostics for the German Ministry of Education and Research in cooperation with the University of Göttingen Medical School. He teaches research methods and project bid writing. His publications have appeared in Urban Affairs Review, Environment and Planning C: Government and Policy, German Politics and Society, German Politics, Aus Politik und Zeitgeschichte, Deutsches Ärzteblatt, the Journal of the European Academy of Dermatology and Venereology, Zeitschrift für Klinische Psychologie und Psychotherapie, Ärztliche Psychotherapie, and other journals. 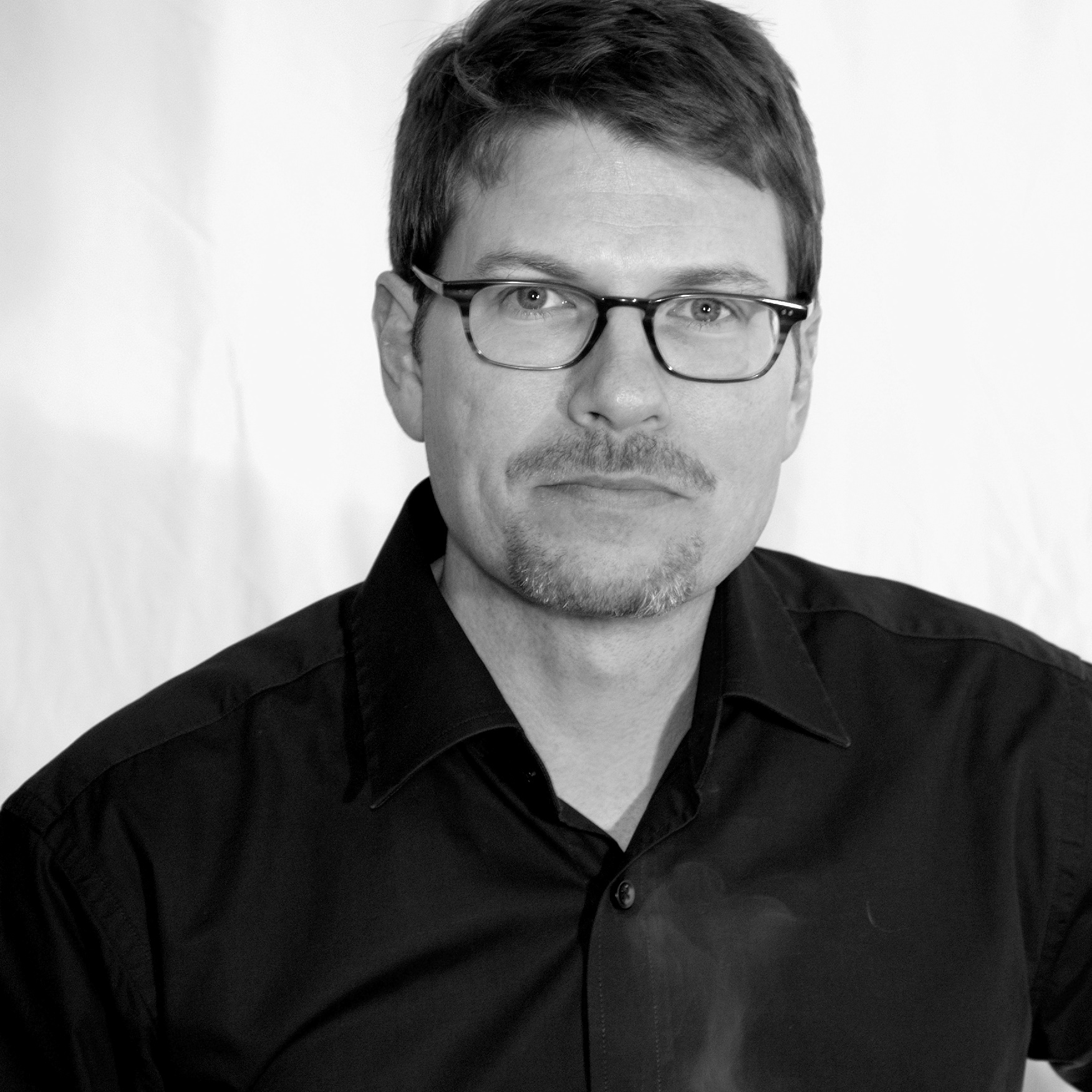