Group Leader at the Max Planck Institute for Multidisciplinary Sciences

Protein quality control processes are important to maintain cellular homeostasis. In each organelle of the eukaryotic cell, different pathways detect and remove misfolded and missorted proteins. Failure to discard such proteins often results in protein aggregation and eventually disease. A particularly intriguing process serves to discard misfolded proteins from the endoplasmic reticulum (ER). The ER does not itself degrade proteins, but a machinery has evolved that moves misfolded proteins from the membrane and lumen of the ER back into the cytosol. Here, chains of ubiquitin are attached to misfolded substrates lead to their degradation by the proteasome. This process is called ER associated protein degradation, or short ERAD.

We are interested in understanding the molecular mechanism of ERAD. How are misfolded proteins recognized? How can the ERAD machinery distinguish misfolded proteins from folding intermediates? How is a protein transported form the lumen of the ER into the cytosol, or a membrane protein extracted from the ER membrane? To understand these processes in detail we try to rebuild them in a bottom-up approach. We purify individual factors and study them in different model membranes. This is particularly challenging, because most events in ERAD take place at a membrane, and the proteins involved are membrane proteins. We also aim to determine structures of proteins involved in ERAD.

ERAD not only degrades misfolded proteins, but also proteins that the cell no longer needs, e.g. because of changes in metabolic demand. In this case, the protein becomes an ERAD substrate or is stabilized under specific condition. We aim to understand the mechanisms behind this poorly understood phenomenon. 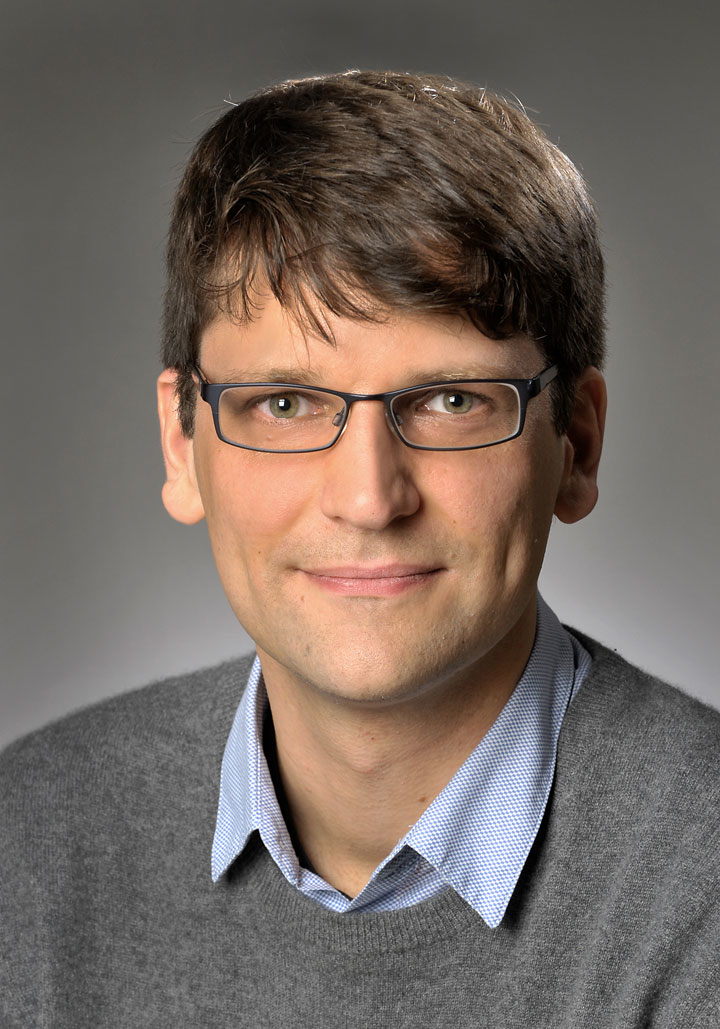