Working in the Department of Molecular Genetics, which is headed by Prof. Dr. H. Krebber, my major scientific interest is focused at present on the interplay of RNA metabolism with other cellular pathways, namely DNA replication/DNA repair and cell cycle/cell division. There is strong genetic evidence that the RNA-binding SR-protein Npl3 from budding yeast, which is involved in many RNA-related cellular processes, also plays an important role in the maintenance of genome stability. We want to further understand the connections between these seemingly unrelated processes. One clue comes from the finding of other labs that RNA-DNA hybrids, so called R-loops, can induce DNA damage and homologous recombination. We try to find out, where in this process Npl3 might be involved, combining genetical and biochemical approaches. 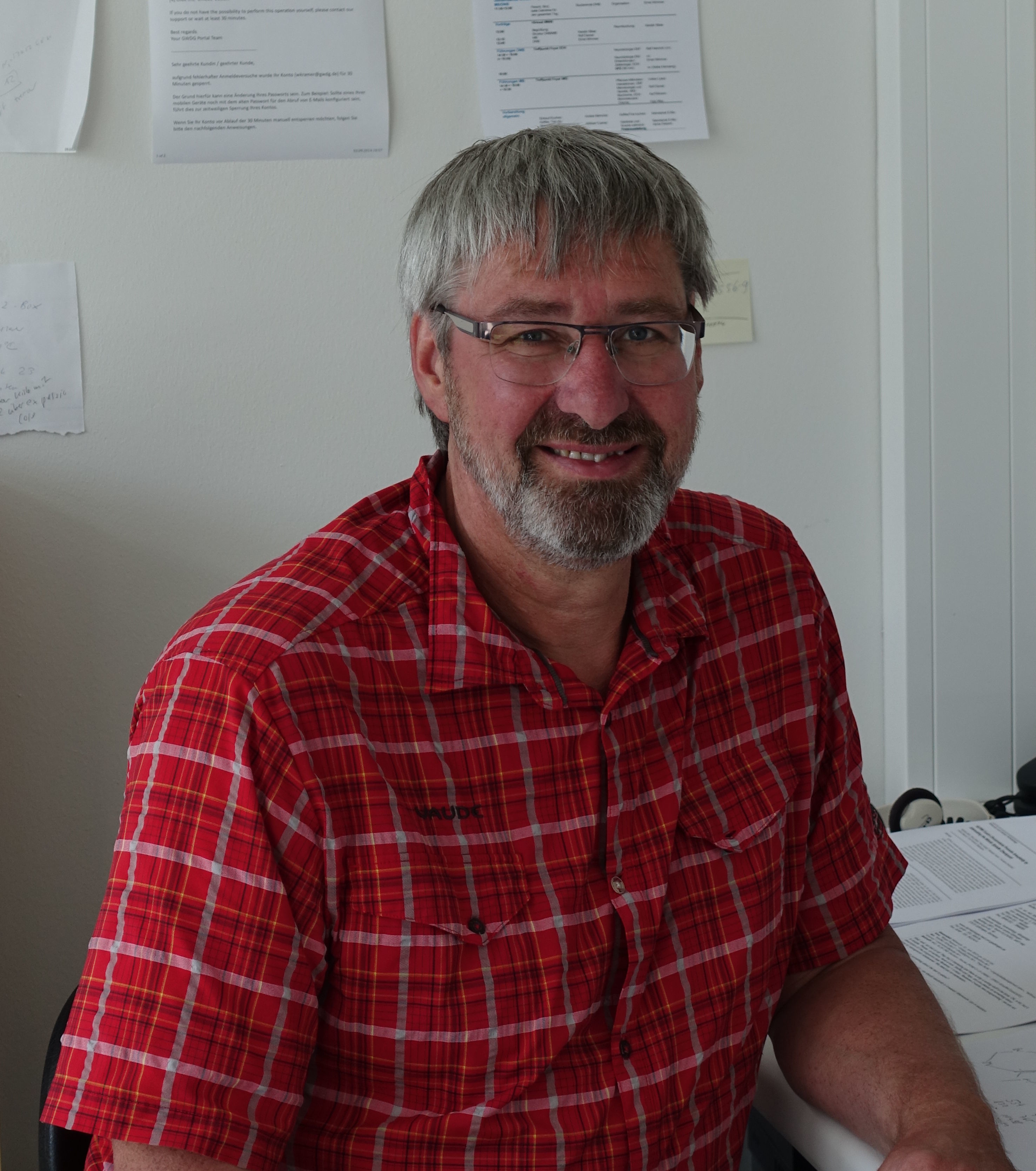