Research Scientist at the Department of Cellular Neurophysiology at the University of Göttingen, Germany


Bart Geurten studied animal physiology and computer science at the University of Cologne. His Diploma thesis was conducted in Adelaide (Australia) in the lab of Prof. O’Carroll. His scientific work encompasses the neuroethology of flies, fish, seals, snakes, cuttlefish, and dragonflies and is usually somewhere on the fringe between neurophysiology, ethology, and computational biology. Bart’s favourite aspect of his work is how behaviour and sensory systems are adapted to each other’s requirements. During his career he took two years of parental leave for his two oldest kids, of which the first was born four months after he started his PhD in the laboratory of Prof. Egelhaaf. He took a second pause a year before he finished his PhD. Hence his PhD was not only an experience with the topic of flight strategies in hover-flies and their underlying neuronal substrate, but also included an extensive component in diaper-changing, teething, and the fine art of putting kids to bed. Bart is now a post-doc at the lab of Prof. Göpfert (University of Göttingen), where he broadened his studies to include genetic methods. Together with his students he analyses the adaptation of locomotion strategies during sensory deprivation, studies hereditary diseases, and tries to figure out the details of signal transduction. His life is still divided between cutting-edge science, student issues, homework, bed-time stories, and the dish-washer. Together with his wife (research group leader at the Fraunhofer IEE) and their three sons (age 4, 8 and 11), he tries to span the gap between career and family - nobody is dead, right? Right. 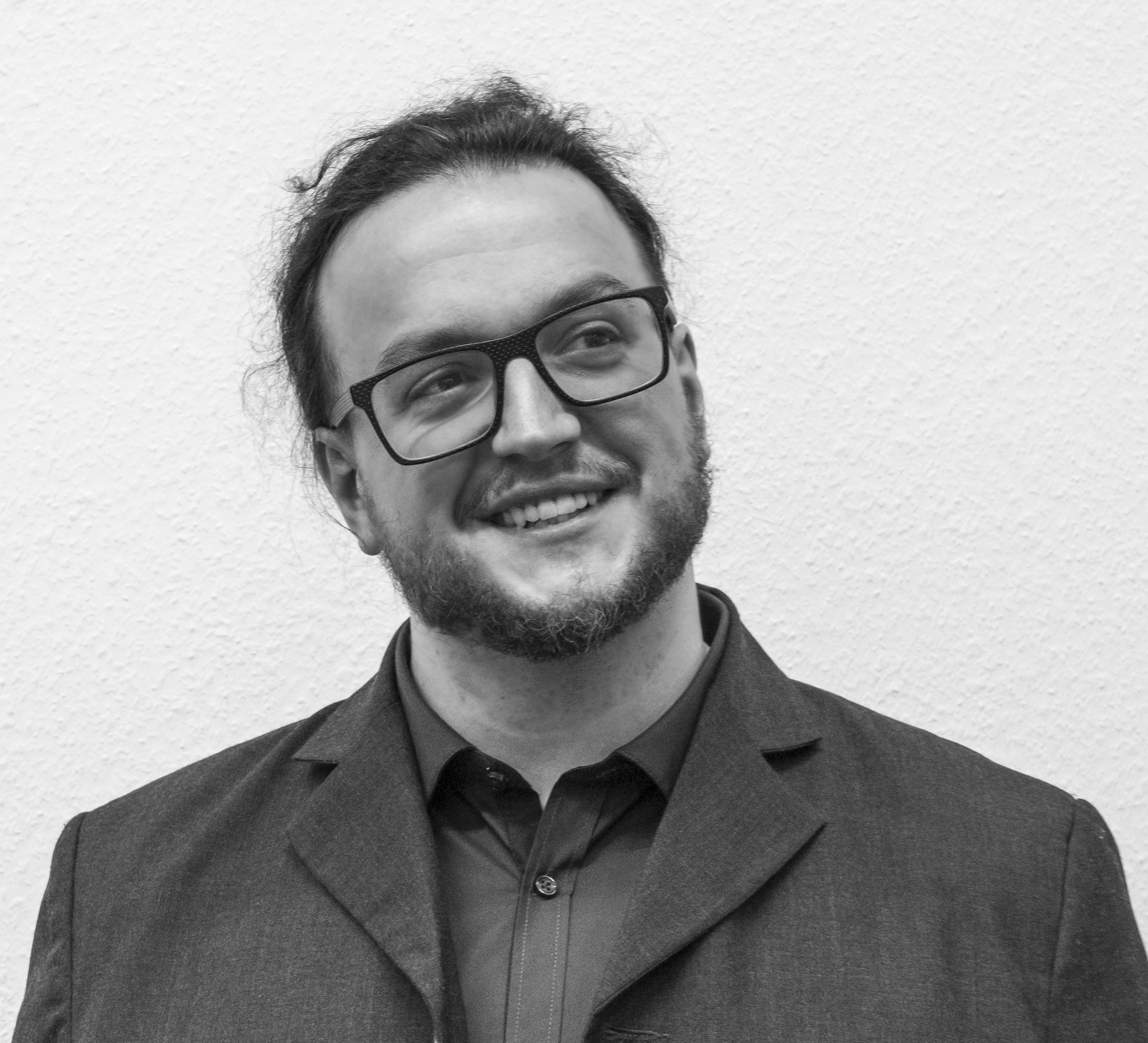