Group picture in front of Max Planck Institute in November 2011

The two symposia were organized by PhD students of the Göttingen Graduate School for Neurosciences, Biophysics, and Molecular Biosciences (GGNB).

For more information on the program and speakers 2014 have a look here and here. 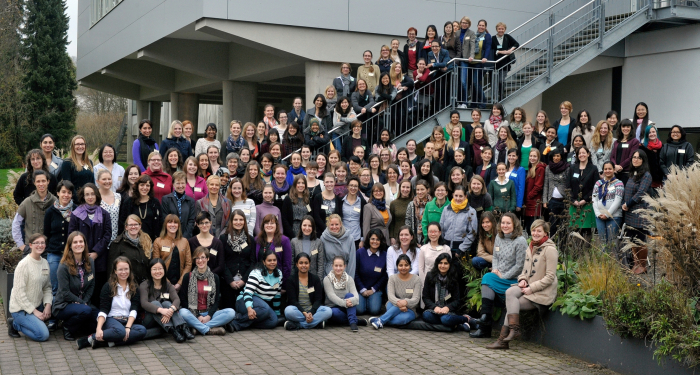 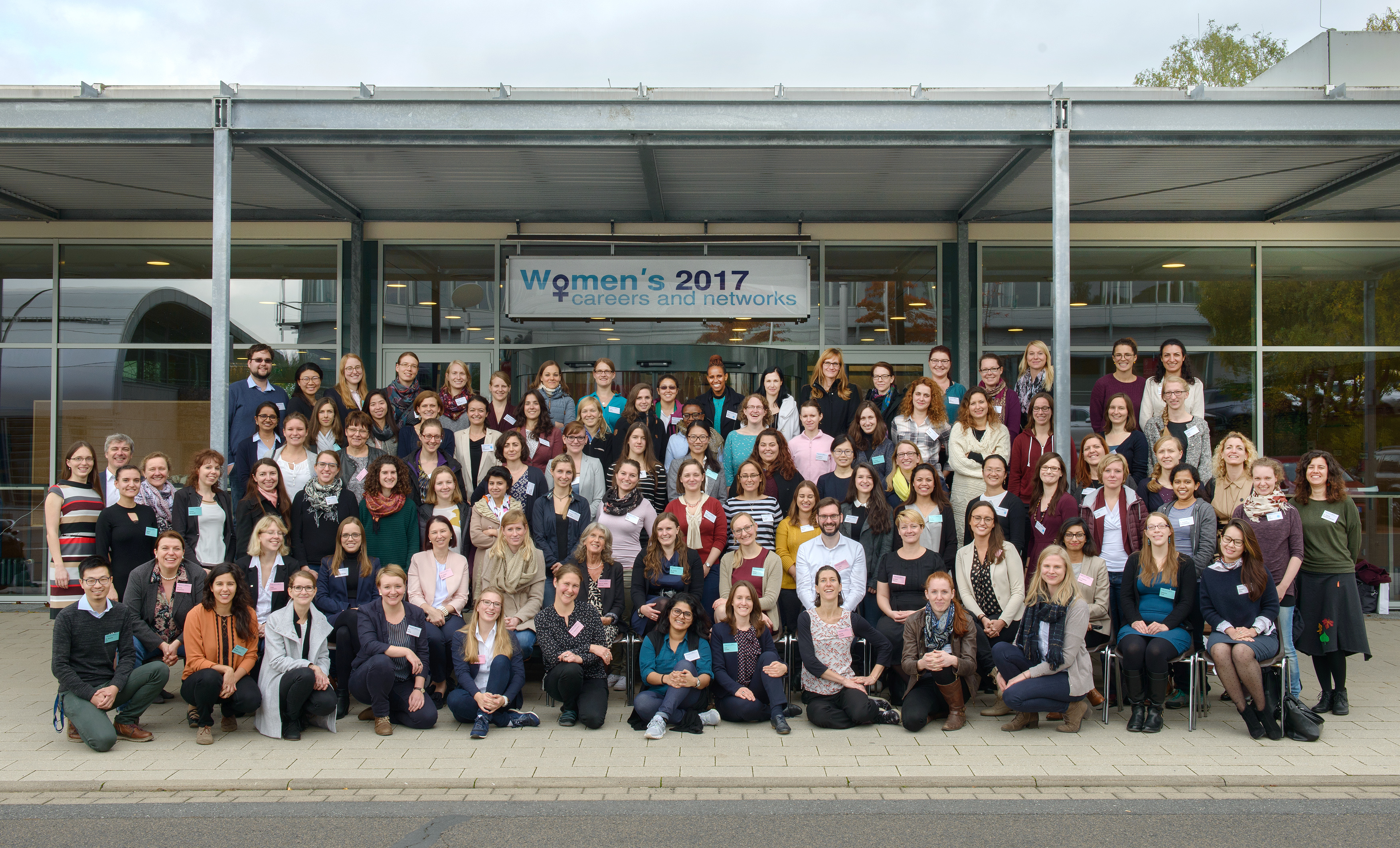 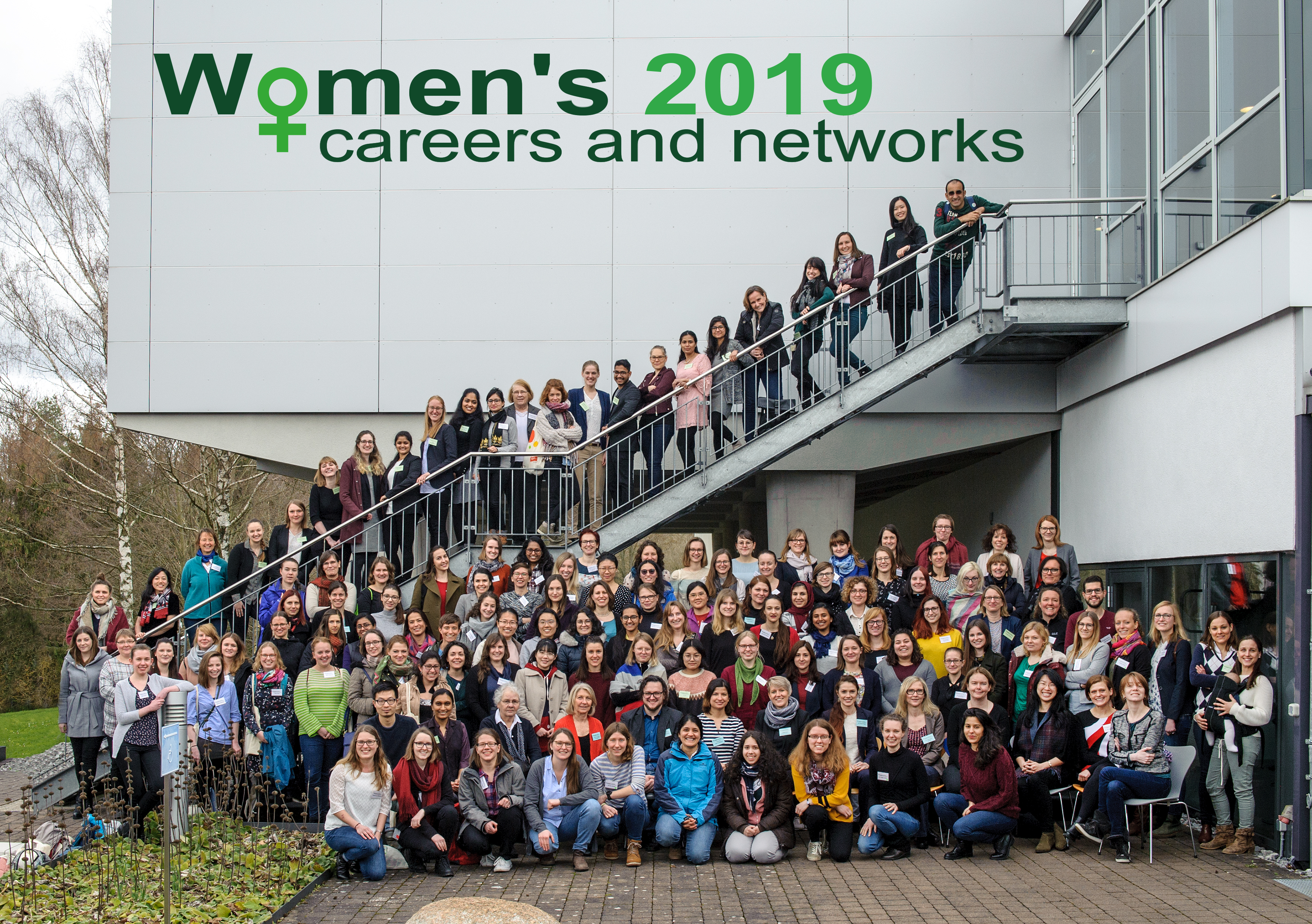