Many redox reactions in nature and chemistry proceed in the transfer of both, electrons and protons. In fact, this concept is utilised in the water oxidation of the photosystem II (PS II). At the oxygen evolving centre of the PS II, four consecutive single electron transfer steps lead to the oxidation of water. Three out of the four electron transfer steps are most likely coupled to a proton transfer. The (almost) simultaneous transfer of protons and electrons avoids the formation of high energy intermediates, which could be formed in consecutive transfer steps.

The mimicking of this reaction is the key step for an energy change from fossil to sustainable fuels. The synthesis of C1-fuels or hydrogen requires electrons in order to reduce the precursors carbon dioxide and protons. Water is a cheap and widely available source of electrons and the only side product of the water oxidation reaction would be oxygen. Among others, the oxidation of water can be performed by transition metal complexes.

Our projects target the activation of small molecules, such as water or carbon dioxide by transition metal complexes. Complexes with earth abundant metal ions are able to accumulate two or more redox equivalents and thus to facilitate multistep redox reactions.

We synthesise novel metal complexes and subsequently investigate these complexes with respect to their ability to facilitate proton coupled electron transfer reactions. We focus on mechanistic details of the reaction for a better understanding of the structure-activity relationship. Promising ligand-metal-structures are identified in order to design compounds to exploit the reactions for (electro-)chemical water splitting catalysis or carbon dioxide reduction. 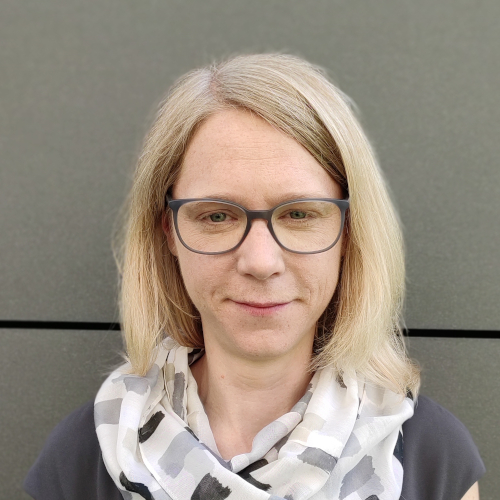