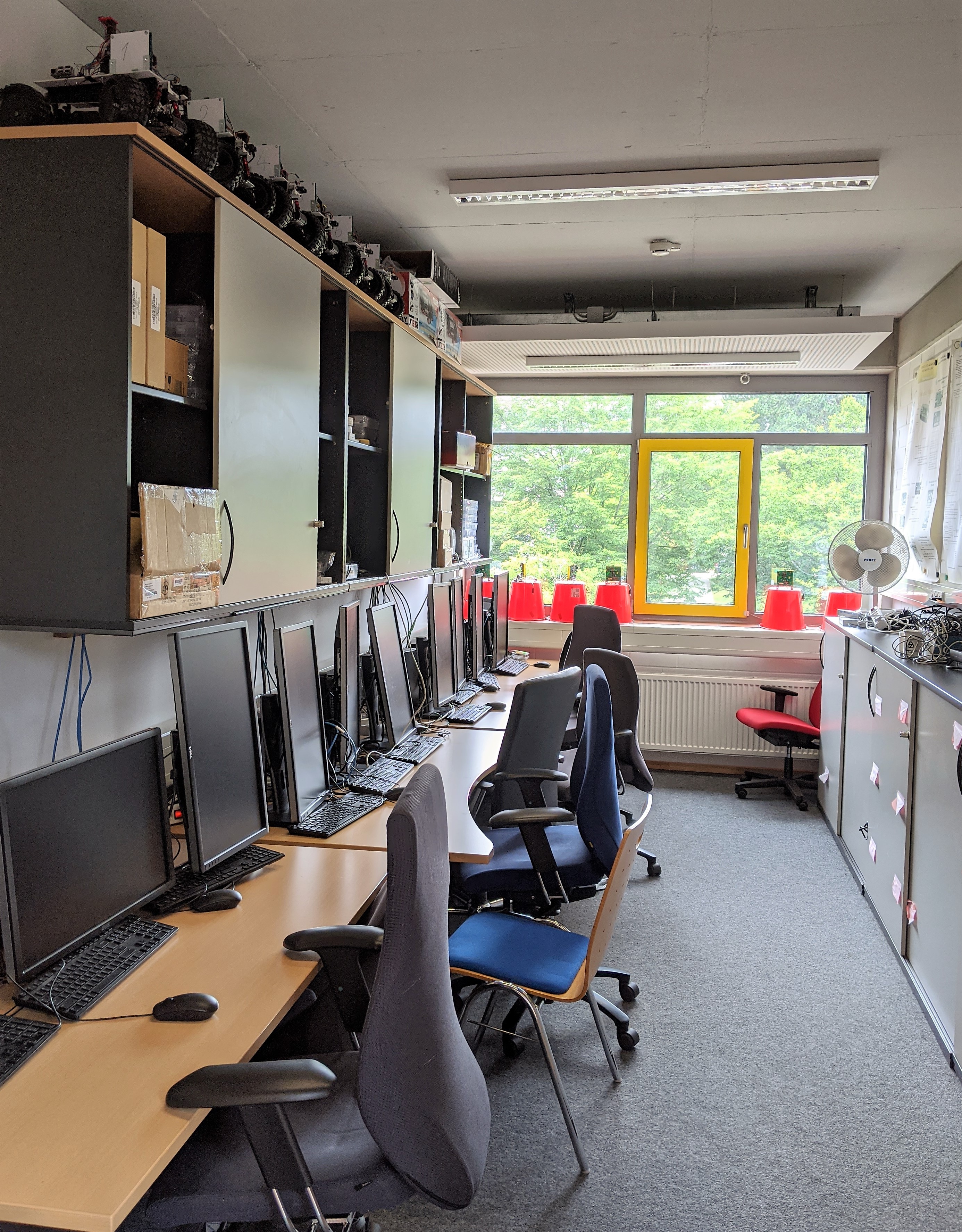 The Data Fusion Lab is concerned with methods for sensor data processing and fusion with a focus on perception and localization for autonomous systems. In this context, the lab is equipped with a variety of sensors (e.g. depth cameras, radar devices, and inertial measurement units) as well as mobile robots such as drones. Furthermore, a high-performance server is available for processing large amounts of sensor data. 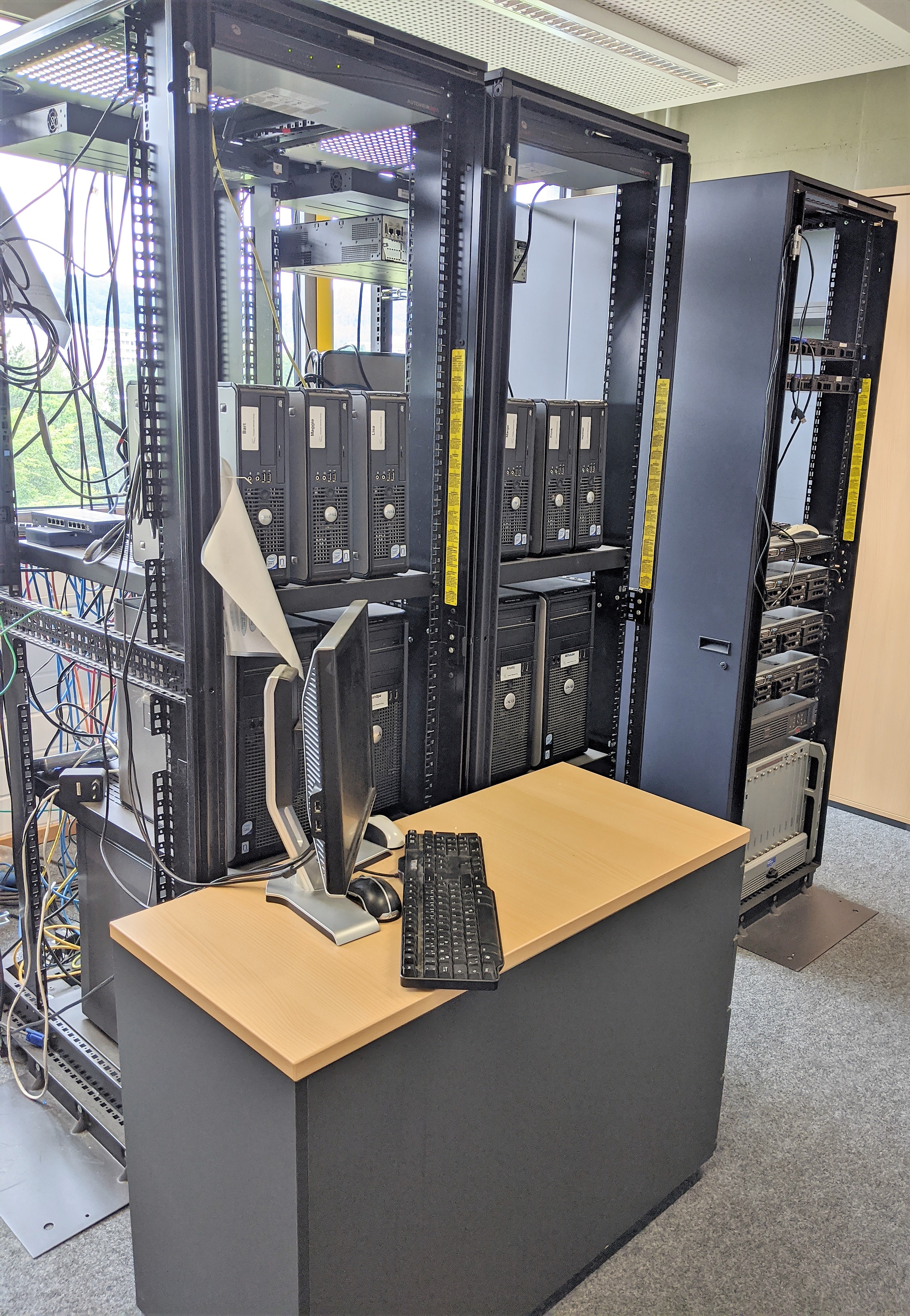 The research in the Computer Networks group headed by Prof. Dr. X. Fu falls into the following four major themes:

The Sensor Education and Research Lab (SensorLab) in the Institute of Computer Science at Georg-August-University of Goettingen was established in 2010. SensorLab is aligned with the overall teaching and research focus of the telematics research group with primary focus on wireless sensor and smart devices and their capabilities to build test beds for real-life experiments. It provides the testing environment for some of the graduate students who are focusing on their research on wireless communication protocols, IoT and WSN applications and the integration of various smart technologies.

The lab focuses on sensory and Internet of Things (IoT) devices integration to form an intelligent secure network which merge into the fabric of the future smart city infrastructure. This infrastructure forms the backbone that strengthen, sustain, and scale the growth of any city.

The lab is equipped with various WSN, IoT, RFID and NFC educational and development kits from several well-known vendors in the domain. The students visiting the lab are used to conduct practical projects. The courses delivered in the lab are prepared to familiarize the students with aforementioned technologies on hands-on based assignments. The students will be learning the methodology on data gathering and processing on a secure way as well as designing applications for embedded and smart devices such Arduino, Raspberry and smart mobile phones. In the last ten years of operation, the lab team were successful to acquire several up to date educational and development kits.

The SensorLab attracted some International short-term researchers (e.g. India and China) who utilize the lab infrastructure and used their algorithms, such as machine learning, to make sense of the massive data sets generated by the sensors and enable autonomous intelligent decision making using such data. 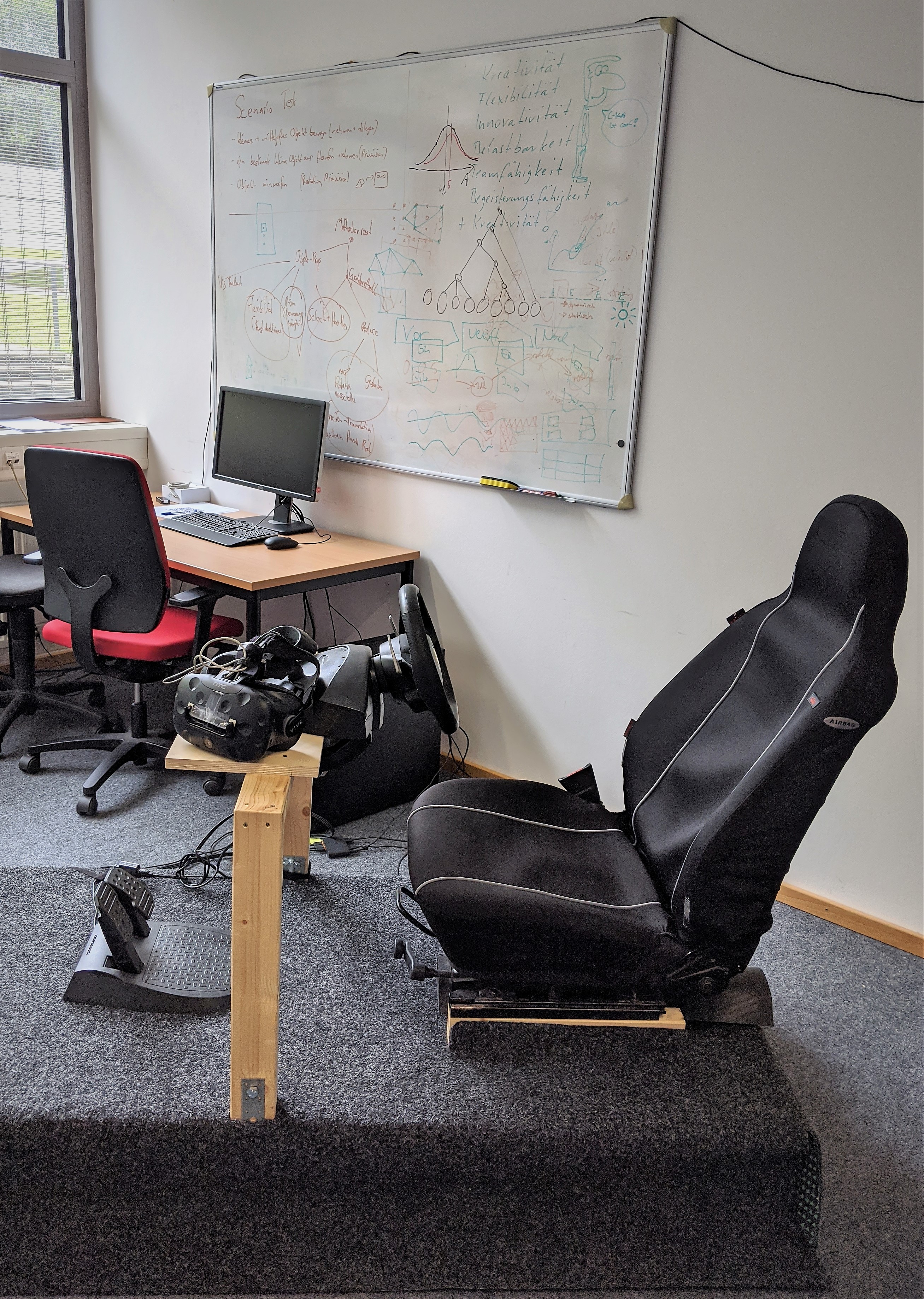