Dr. Caspar Schwiedrzik studied psychology, with a specialization in cognitive neuroscience and clinical neuropsychology, at the University of Konstanz in Germany. He received his PhD from the Max Planck Institute for Brain Research and Goethe University, Frankfurt, where he studied the role of previous experience in conscious perception. After completing his postdoctoral research at the Rockefeller University in New York, he returned to Göttingen as an Independent Group Leader in the Neural Circuits and Cognition Lab at the European Neuroscience Institute. Dr. Schwiedrzik and his team aim to gain an understanding of the human mind and its complexity by focusing on determining the neural basis of the visual system’s capacity to learn and adapt to novel situations. These mechanisms are being addressed using a combination of noninvasive neuroimaging with electrophysiological recordings and causal manipulations of brain activity in non-human primates, as well as parallel experiments using fMRI in humans.

Currently, Dr. Schwiedrzik is the Head of the Perception and Plasticity Junior Research Group at the German Primate Center in Göttingen. Along with his team, he investigates how mental models are physiologically rooted, where and how learned mental models are stored in the brain, as well as how they can be translated into optimal decisions and actions. The lab uses electrophysiological and imaging techniques in humans and macaques to address these questions. 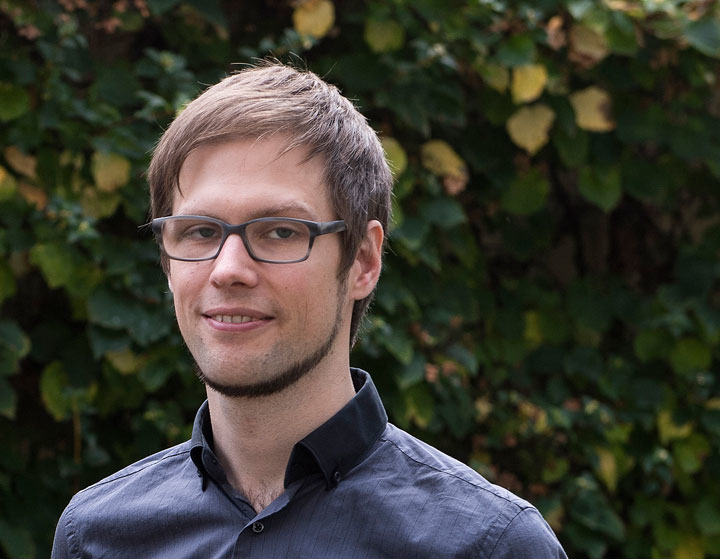