CEO and co-founder of No Isolation, Oslo, Norway

Karen Dolva studied computer science and interaction design at the University of Oslo in Norway, before beginning her career at the StartupLab in Oslo. Shortly thereafter, she co-founded UX Lab, a user interaction consultancy with an emphasis on evidence-based research from the fields of cognitive psychology and human-computer interaction. She is currently the CEO and co-founder of No Isolation, a company devoted to bringing people together through warm technology. Their aim is to reduce involuntary loneliness and social isolation, as well as to make inclusion easier, despite physical or mental challenges.

Karen was awarded Innovator of the Year in 2016 by the E24 Leadership Talents program. In 2018, she was awarded the European Commission’s Women Innovators: Rising Innovators prize, which recognizes exceptional female entrepreneurs under the age of 30. Forbes named her one of 2019’s Top 50 Women in Technology across the world, and she is currently on the BBC 100 Women list. Karen is an avid supporter of female entrepreneurship and strongly encourages young women to pursue careers in technology and innovation. 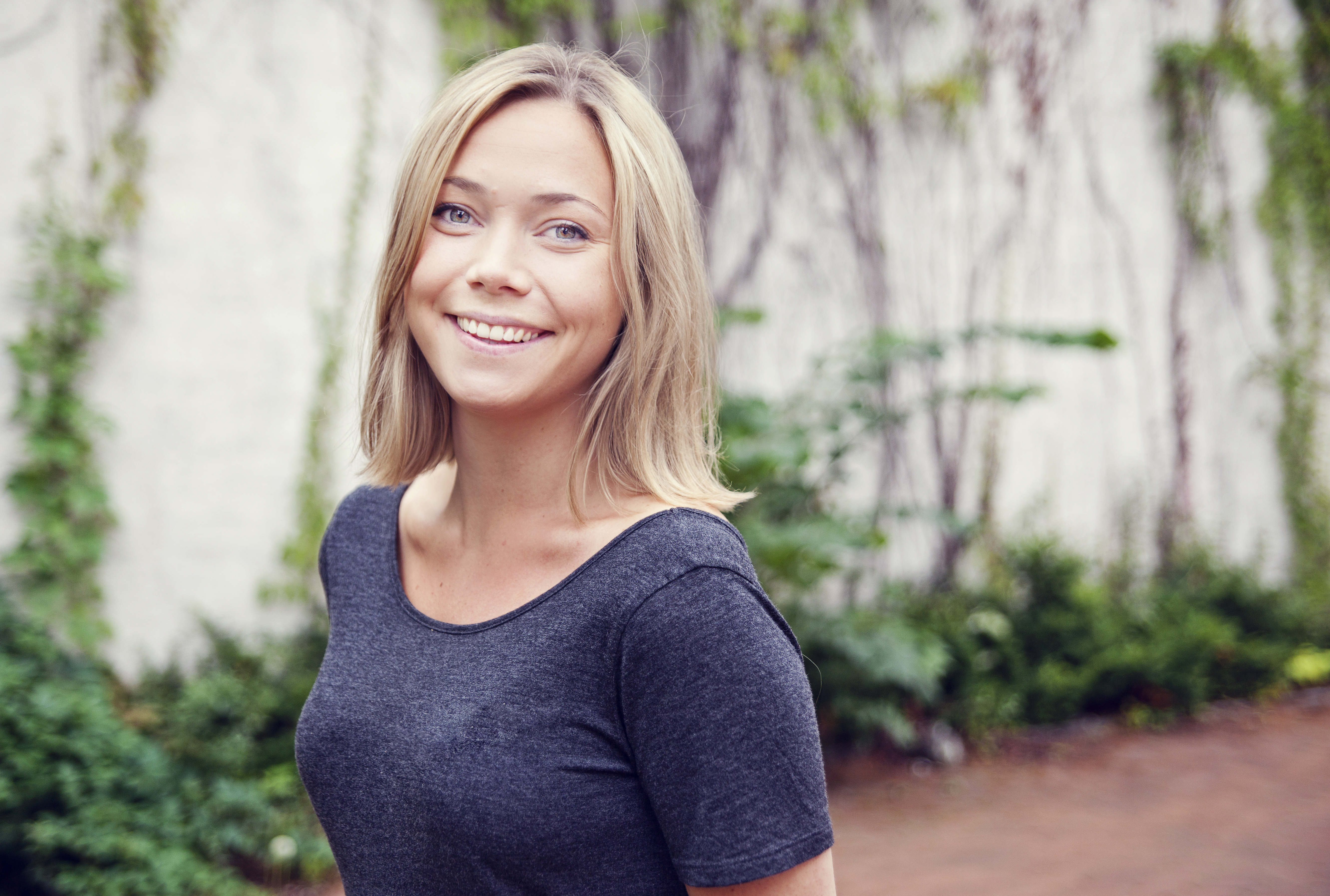