Göttingen, situated in the middle of Germany, right between the Harz mountains and the Weser river, is well known for its University. The institution´s fame is enhanced by its 45 Nobel Prize Winners.

The historic city center, enclosed by the remains of the mediaeval town wall, is home to magnificent churches and half - timbered houses dating from the 14th to the 18th century. Much of the urban life takes place within the old town walls. All places of interest are at most a leisurely ten minute walk away from each other.

Göttingen´s landmark is the Gänseliesel statue on the fountain at the market square in front of the Old Town Hall. This art nouveau statue figures a girl herding geese. Traditionally, all new doctoral graduates from the University kiss the cheeks of the statue after passing their examination. This makes her "the most kissed girl in the world".

The rich cultural life of Göttingen, offering theatres, orchestras, museums and large events, evokes interest well beyond the city boundaries. Visitors appreciate Göttingen´s accessibility by road or train and the cosmopolitan atmosphere of this vibrant city. Its unique and multicultural atmosphere is created by its students and people from all over the world alike.


The Georg-August-University of Göttingen

Founded in 1737, the Georg-August-University of Göttingen is a research university of international renown. It has a strong focus in research-led teaching. The University is distinguished by the rich diversity of its subject spectrum (particularly in the humanities), its excellent facilities for the pursuit of scientific research, and the outstanding quality of the areas that define its profile.

A University with Tradition
The University bears the name of its founder Georg August, King George II of Great Britain, Elector and Duke of Brunswick-Lüneburg, (Hannover). In affinity with the spirit of the Enlightenment, Göttingen abandoned the supremacy of theology and set its faculties on an equal footing. As an academic location Göttingen was long regarded as the hub of the mathematical world. After the end of World War II, Göttingen University was the first in Germany to resume its teaching operations and it went on to become one the largest higher education institutions in the country.

Here you will find further information about students' life in Göttingen:
Studying at Göttingen University 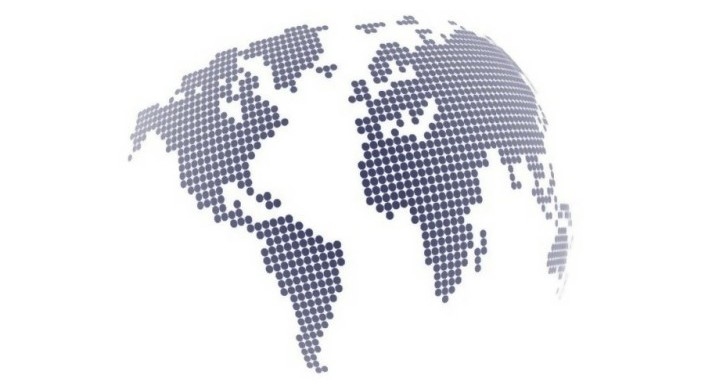