Applicants whose first language is not English have to prove a good working knowledge of English. Their proficiency in English must be certified in an internationally recognised test. The following tests and levels are accepted:

The language test certificate should be no more than two years old at the time of application. Exempted from the requirement to provide proof of language proficiency are students whose first language is English and students with at least two-year study or work experience in an English-speaking country within the last three years.

back to checklist required documents 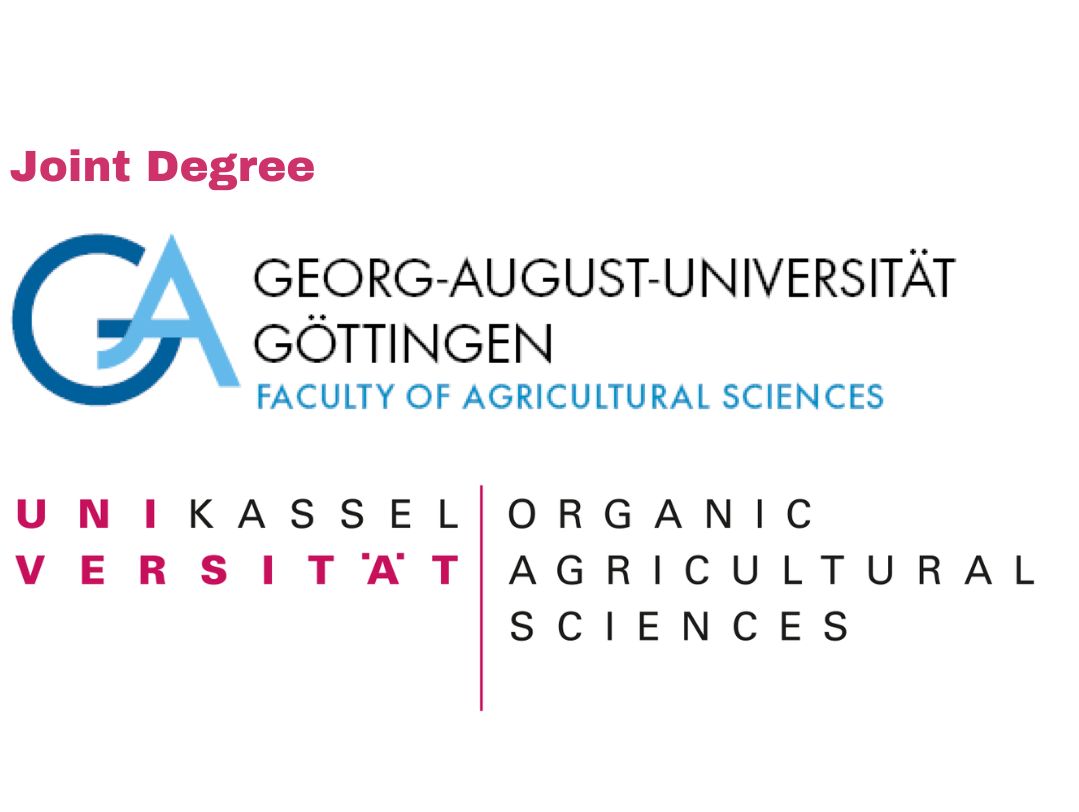