Protected areas (PAs) are the cornerstones of biodiversity conservation, but most are in conflict with local people, as exemplified by clashes between poachers and rangers. To assess the root causes, and mitigate conflicts, methodologies are necessary which take into account imperfect detection of illegal activities at large landscape scales, which can be combined with data on the human dimension. In this project, I will integrate socio-psychology sciences approaches with landscape scale data on wildlife populations and develop hierarchical modelling approaches to obtain reliable information for conservation management of PAs. I will identify key social psychological factors influencing agents’ decision-making using the Theory of Planned Behaviour and the Integrated Threat Theory model to identify the views of the agents on each other. Using questionnaire data, I will estimate the effects of conservation laws and interventions on poachers/rangers and will focus on the degree to which conflict situations escalate to levels that result in the injury of either party. I will also describe the poaching of large ungulates and identify the role that PAs play for their conservation in the context of socioeconomic conditions. I will combine new data from field research in Iran's Hyrcanian forests with monitoring datasets. These datasets, will allow an assessment of the relationship between economic conditions with levels of poaching/conflicts and wildlife population abundance across the study area. I will use individual based modelling as well as novel, fully dynamic hierarchical N-mixture modelling which permits explicit estimation of poaching intensity while simultaneously accounting for imperfect detection. These approaches will help to identify the root causes of conservation conflicts, which is essential to mitigate conflicts and to help increase the effectiveness of conservation efforts in PAs. 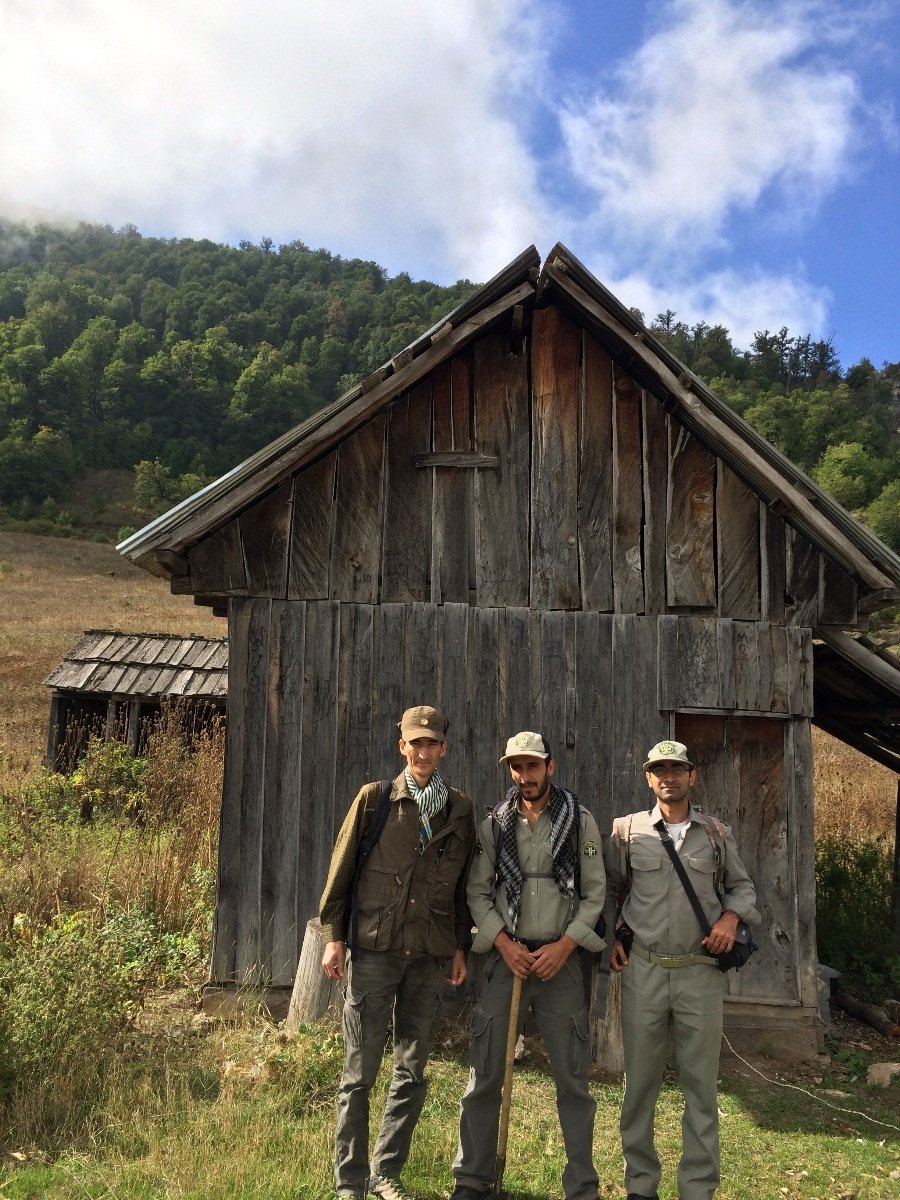