The independent research group of Nikola-Michael Prpic is funded by the German Research Council (DFG) through a fellowship of the Emmy-Noether-Programme. The laboratory is integrated into the Department of Developmental Biology and is also a part of the Göttingen Center of Molecular Biosciences (GZMB).


The team of Nikola-Michael Prpic studies the evolution of the arthropods (chelicerates, myriapods, crustaceans and insects) by comparing their embryonic development. The focus of the team is on the development of the appendages (such as legs, antennae or mouthparts) in a selection of different arthropod species, such as the flour beetle Tribolium castaneum and the spider Cupiennius salei. 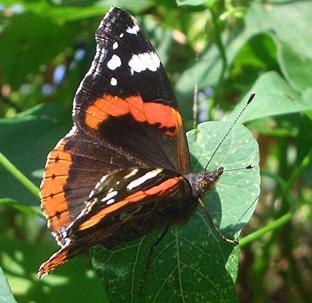 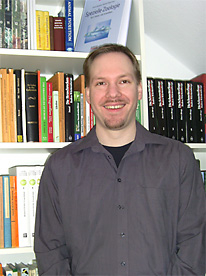