From Monday 25th of June until Saturday 30th of June, Judge Somoud al-Damiri has spent one week in Göttingen, invited as a fellow at the Department of Arabic and Islamic Studies of Georg-August University by the Göttingen USPPIP team. Judge Damiri -one of the few female shari'a judges, working in the West Bank- has been invited, with the title of "HERA fellow", to take part in some of the activities organized by Prof. Schneider and Dr. Edres in the framework of the USPPIP project. The detailed agenda of Judge al-Damiri included the following appointments:

During the above mentioned week, judge al-Damiri also engaged directly with the students of Göttingen University, allowing them to sit with her for two interviews useful for the students to fulfill the requirements of a Seminar course on “Female Judges in the Muslim World”, held by Prof. Schneider. She also had the opportunity to engage with the local and broader public in Göttingen through a radio interview." 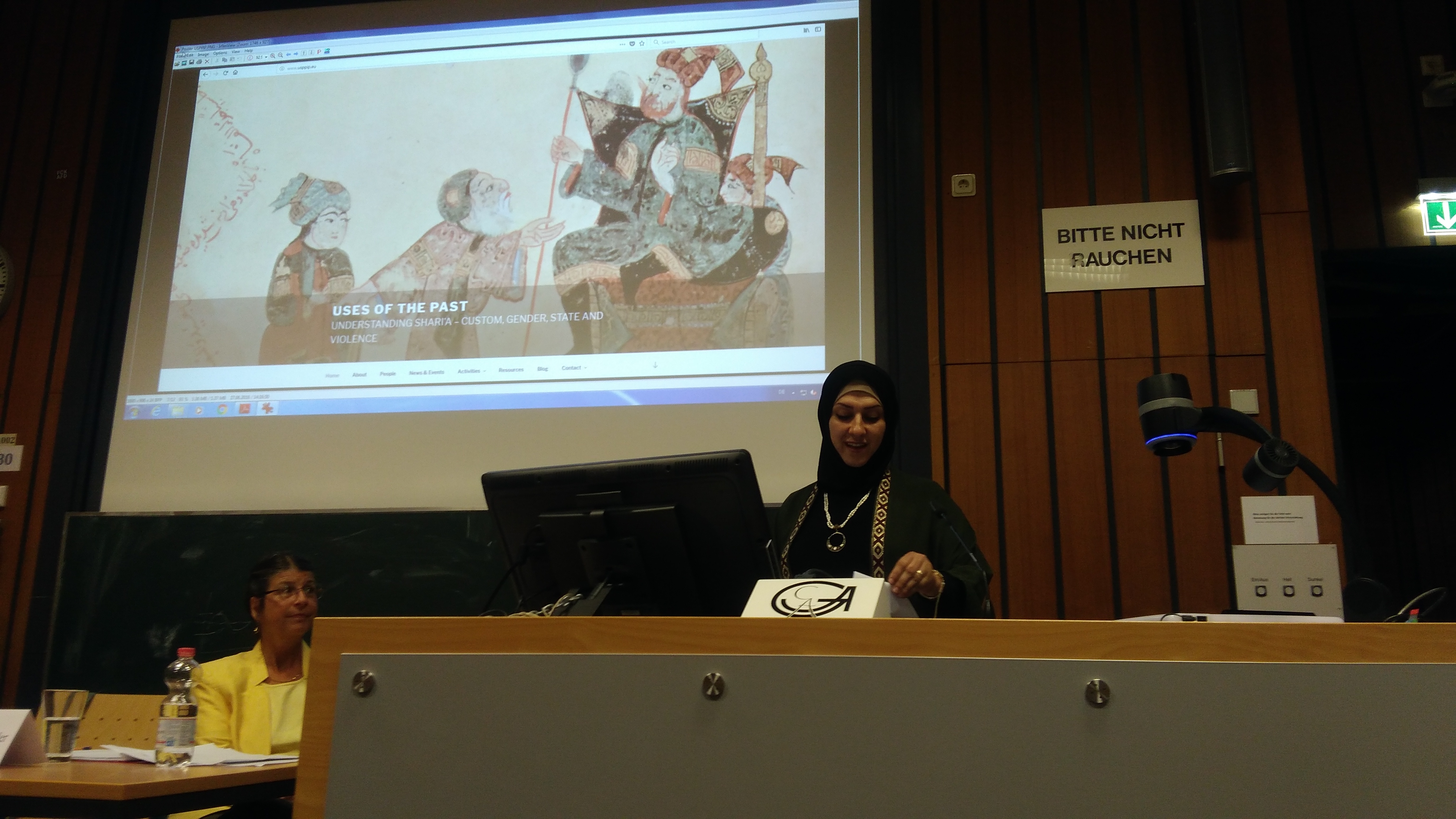 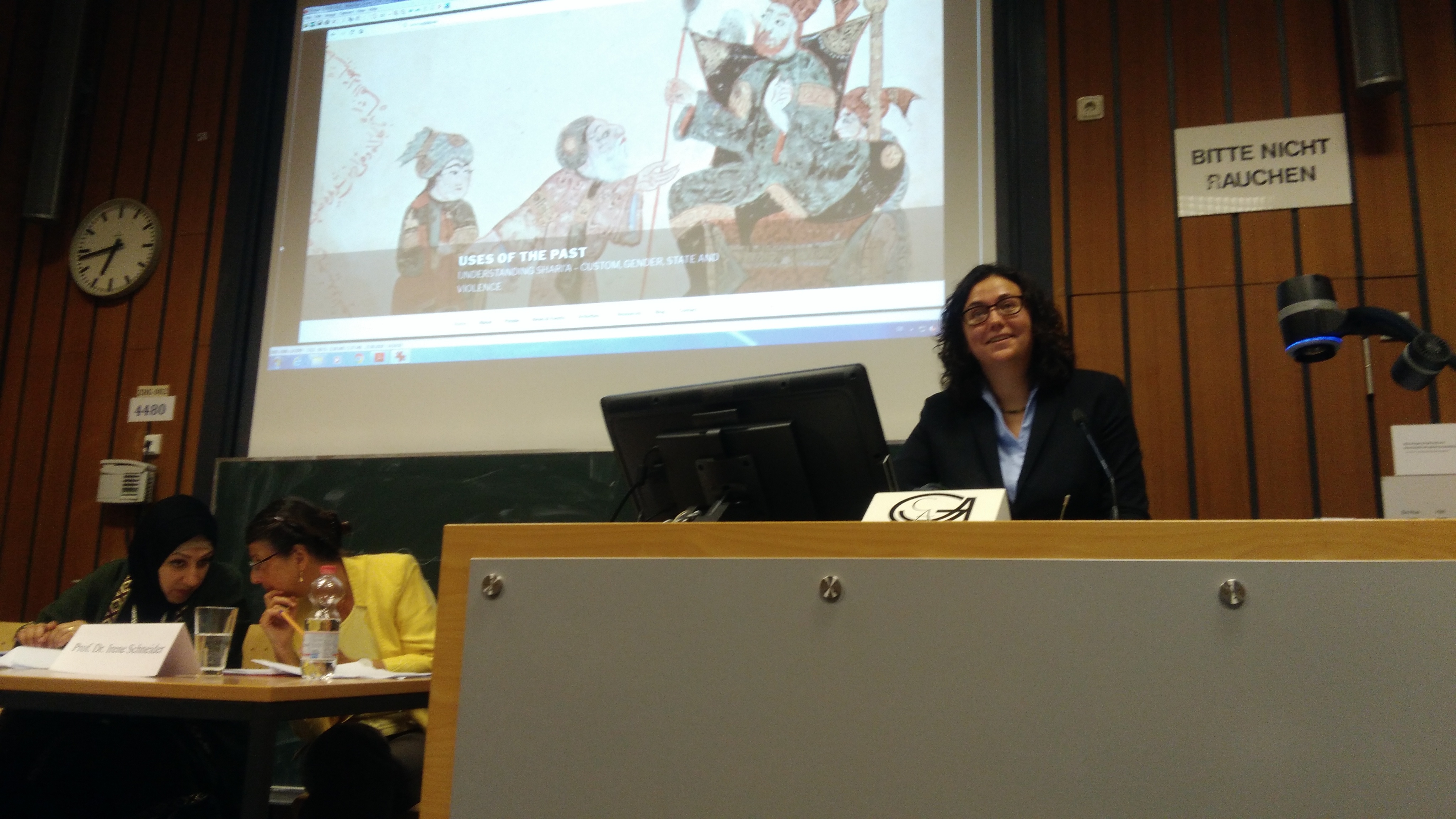 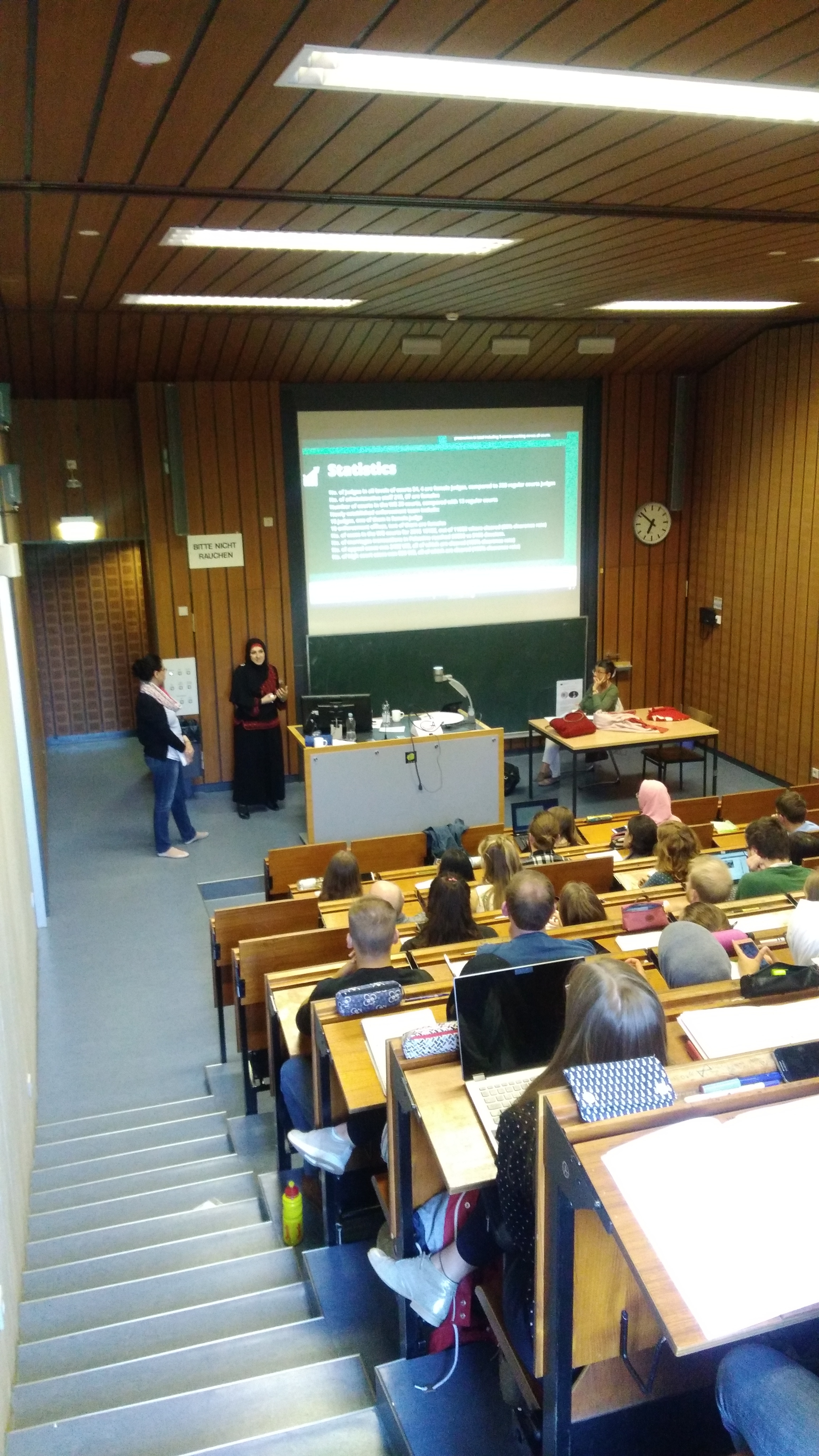