This year's list of "Highly Cited Researchers" includes five scientists from the University of Göttingen.

The ranking by the company Clarivate Analytics examines how many of a scientist's papers were cited particularly frequently by colleagues in their papers. This is an important indication of the scientific influence of a paper. All publications from 2011 to 2021 were evaluated. This ranking represents the top one percent of the most frequently cited papers.

The list of "Highly Cited Researchers 2022" includes almost 7,000 scientists from 21 research fields. It can be found here: https://clarivate.com/highly-cited-researchers/. 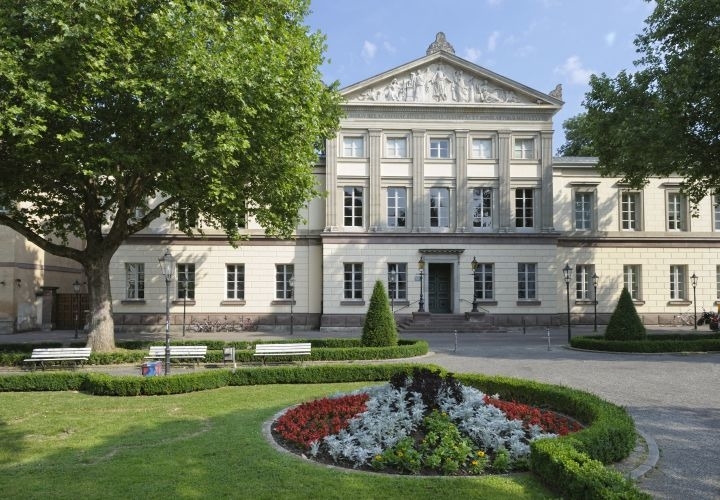